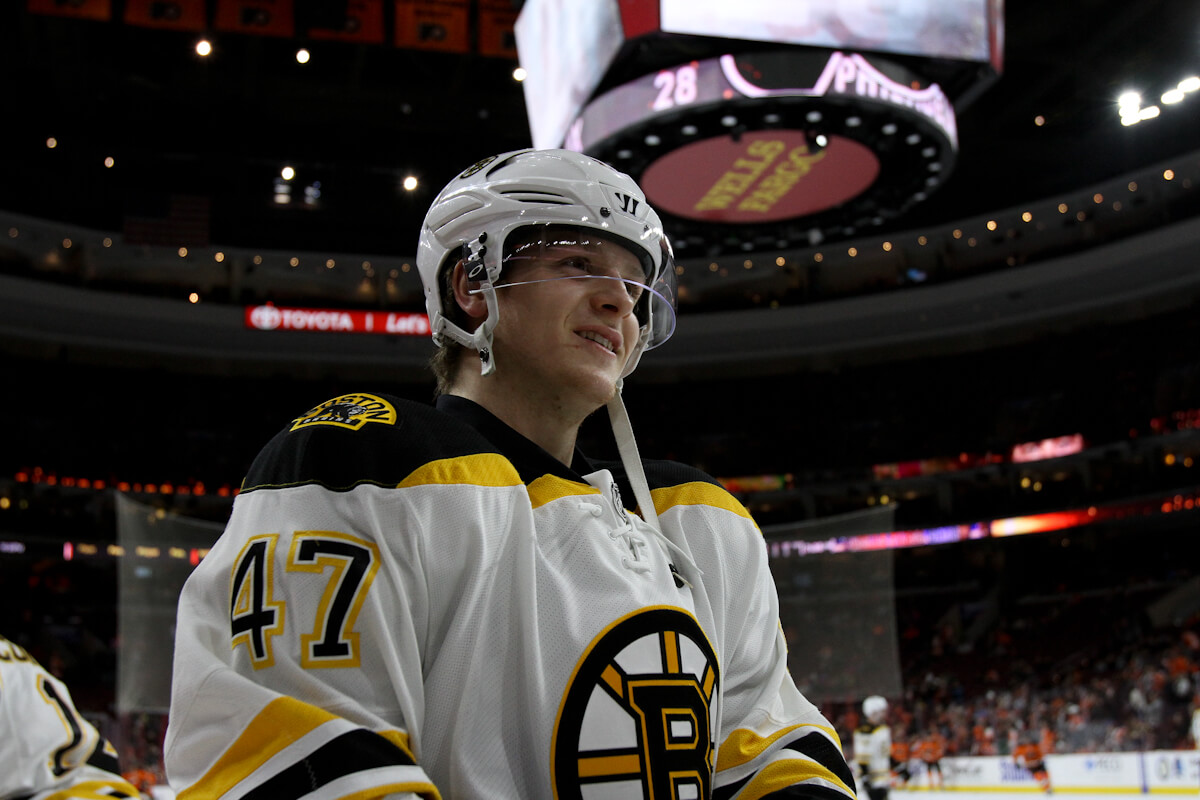 The Boston Bruins are wasting little time shaping the roster for the start of this upcoming season. With that being said, it is not exactly the major overhaul that we were expecting from the B’s as of yet.

Early on Thursday, the team announced that they had bought out the final two years of Dennis Seidenberg’s contract. This move, essentially, makes him a free agent and he is able to sign with any team when the time comes.

Seidenberg was due $7 million in salary through 2018. The 34-year-old will be paid two-thirds of his remaining salary over the next four years, or twice the length of his existing deal. He signed his four-year, $16 million extension on Oct. 3, 2013.

Seidenberg missed all of training camp and the first 14 games of the 2015-16 season after undergoing back surgery. He was unavailable for the last five games because of a groin injury. Regardless of injuries that plagued his down year (one goal and 11 assists in 61 games), Seidenberg averaged 19:23 of ice time per game, the lowest workload of his seven seasons as a Bruin.

He is still a serviceable blue liner and a quiet leader that will get a job with a new team once free agency begins. Seidenberg has something left in the tank, and another organization will tap into whatever remains in that aging frame.

The Bruins did not stop there as they announced that fellow blue liner Torey Krug has agreed to a four-year contract extension in which he will get paid roughly $5.25 million per year.

Krug has scored 30 goals and 125 points in 241 career NHL games. He is coming off a season in which he scored just four goals but set a career high with 44 points. However, he was forced to take on a workload that would have been otherwise difficult to handle for a man of his stature. At 5’9”, he sometimes has difficulty matching up against the top forwards in the NHL. The money he will make equates to top-four defensemen, so the B’s may have overpaid ever so slightly.

The 25-year-old Krug is one of only four defensemen under contract with Boston in 2016-17, joining Zdeno Chara, Kevan Miller, and Adam McQuaid.

With at least two spots still to fill on the back end, Bruins general manager Don Sweeney stressed the need to acquire a “transitional” defenseman in the offseason. It would go a long way if they can bring in another body that can eat up some minutes as well. Matt Carle of Tampa Bay, who was also bought out earlier in the day by the Lighting, would fit that bill.

This week has been outrageous with the amount of activity going around the league. Just think, this is all before the free agency period. From the Bruins perspective, they should not even be close to done exploring all options available to them. They are off to a decent start, so they should not stop now.