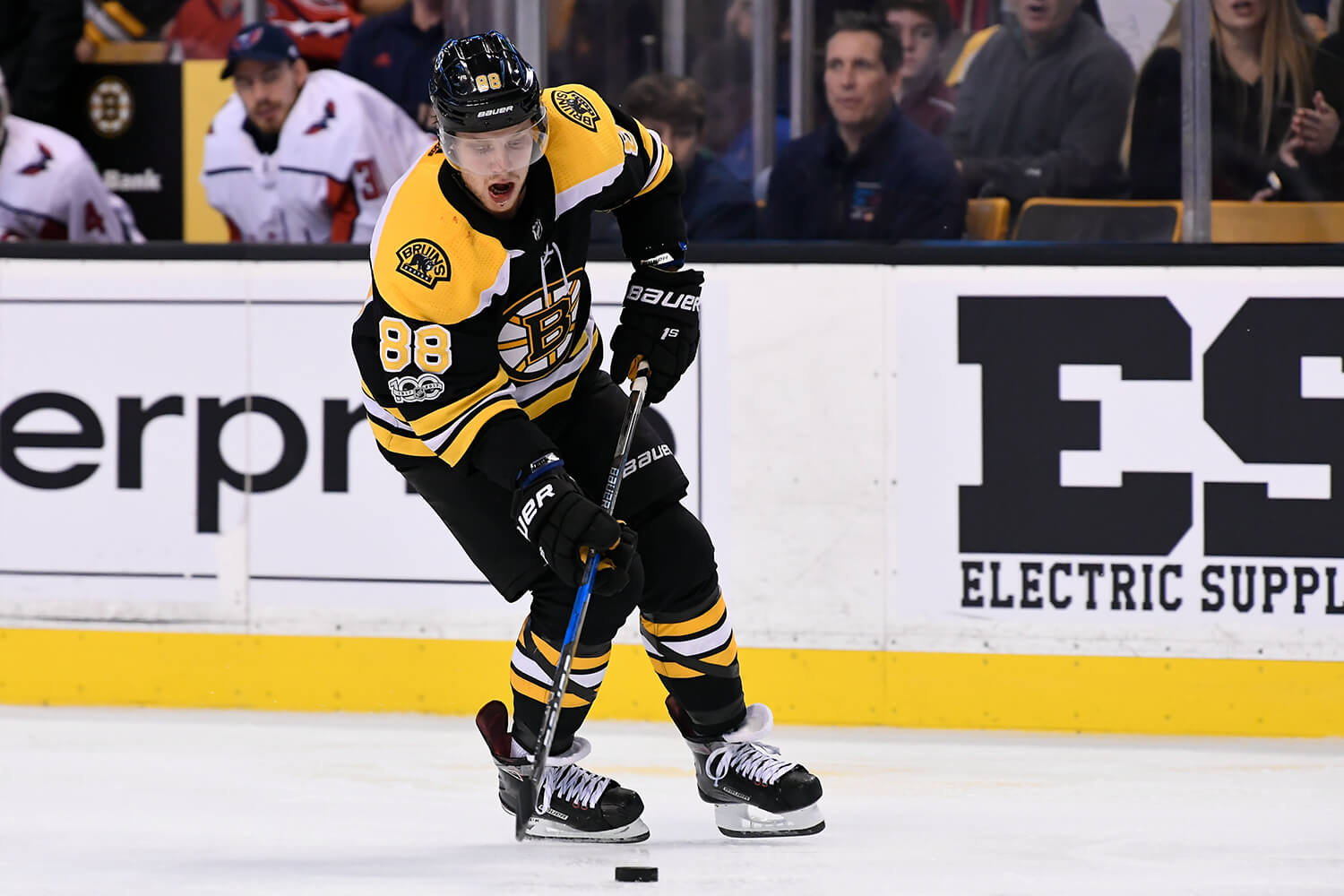 Bruins and Penguins Do Battle In Black Friday Matinee

BOSTON – The Boston Bruins are in quite the predicament.

The old adage around the National Hockey League is that the future of a team’s season could very well be determined by Thanksgiving here in the United States. In other words, if a team sits above or below the playoff line by the end of November, then odds are that will be the residence of said team by the time April rolls around.

Although that should not be the tell-tale sign of a team destined for postseason hockey, but it is always important to get out to a hot start on the season and secure crucial points at the beginning of the 82-game campaign.

The Bruins limped (literally) into November doing just enough to tread water while holding off injuries to key players in their lineup. After compiling a 2-4-1 record to begin this month, the B’s have managed to put three-straight wins together, which was most recently capped off with a 3-2 shootout victory over the New Jersey Devils on Wednesday night. The young kids for Boston are undergoing growing pains on a nightly basis, but those same players are contributing key minutes and timely points to keep the Bruins alive.

There was certainly a true test put in front of the Black and Gold on Friday afternoon as they hosted the Pittsburgh Penguins, who just so happen to be the defending Stanley Cup champions. Pittsburgh was coming off a 5-2 loss this past Wednesday night against the Vancouver Canucks. In what has been considered an up-and-down year for the Penguins so far, they seem to be playing a more consistent brand of hockey as of late.

Should we have expected anything less?

In the first period, the Bruins dominated puck possession in all three zones and were making it very difficult for the Penguins to generate any consistency in the early going. David Krejci got the Bruins on the board by netting his second goal of the season off a nice feed from Jake DeBrusk. Sean Kuraly added to the lead after blasting the puck past Murray from the near slot. Boston outshot Pittsburgh 14-4 as well, solidifying a very satisfying opening 20 minutes.

The Penguins got themselves right back into the game as they opened the second period with a power-play goal to pull within one. The B’s certainly came out with an intensity, but they also started to play a bit more conservative with the bottom-of-the-lineup forwards receiving ample minutes. Matt Grzelcyk got the Bruins their two-goal cushion back after his first-career NHL goal trickled in off Murray. Grzelcyk became the seventh Bruin to score his first-career NHL goal this season.

After goals from Phil Kessel and Sidney Crosby of Pittsburgh, things were all tied up at 3-3 entering the third period. The Bruins wore down the Penguins with the physicality as the final 20 minutes elapsed, making sure whatever Pittsburgh gained was well earned. David Pastrnak put the Bruins ahead after a breakaway finish over Murray’s glove hand. That tally proved to be the difference maker as the Bruins held on to knock off the Penguins by a final score of 4-3. Four wins in a row.

The Bruins will play their next game this coming Sunday evening at TD Garden against the Edmonton Oilers.

Side Notes: David Backes resumed skating this week after undergoing successful colon surgery. He is expected to miss up to eight weeks…Anders Bjork remains out of the lineup with an undisclosed injury…Frank Vatrano is one game shy of skating in his 100th NHL game…The Bruins entered this contest winless (0-2-0) in matinee games this season…The Bruins entered this game 8-1-2 in their last 11 games vs. the Penguins.