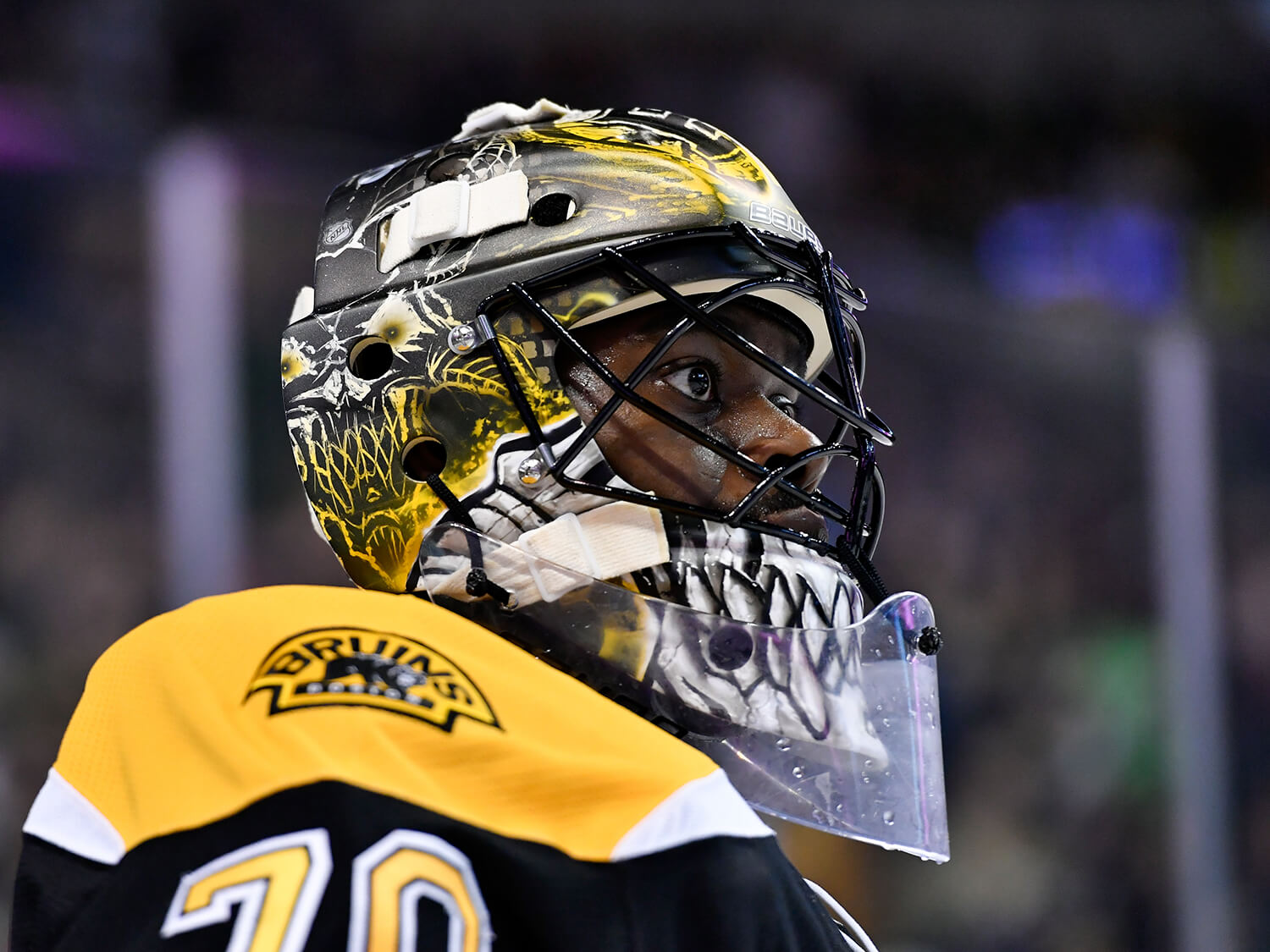 BOSTON – As the preseason draws to a close around the National Hockey League, the teams are starting to take shape. Some teams will have an easy time trimming down the final roster spots while others will have to make some very difficult decisions.

In the case of the Boston Bruins, they certainly fall somewhere in the middle of both scenarios.

After the first four preseason games, it is clear that the backup goaltender position is Anton Khudobin’s to lose. Zane McIntyre got torched for four goals in the B’s 5-1 loss to the Detroit Red Wings this past Saturday night. Also, the injury to Torey Krug (broken jaw) leaves the door open for a young defenseman to slide into a top-six role to begin the season. Perhaps Rob O’Gara will capitalize on that opportunity?

When it comes to the forward position, that is where things become a little foggy. These next three games will go a long way in determining who will skate alongside players like David Krejci and Patrice Bergeron. The gap between the youth movement and established veterans might be great this season in terms of age, but the drop off in skill should not be evident.

The Bruins were in action this past Monday night at TD Garden against the Chicago Blackhawks in their final home exhibition game. Boston was looking to bounce back from an ugly road loss and get back to winning ways as the preseason rolls along. It is getting down to the nitty gritty and both sides were looking to impress with the regular season just a little over a week away.

The Bruins came out strong and jumped out to an early two-goal lead. David Pastrnak got the scoring started with a heavy rush up ice and blasted a shot past Blackhawks netminder Corey Crawford. Jeremy Lauzon netted the second goal after a lazy dump on net slipped past Crawford.

Chicago did not necessarily play bad to start the game, but the Bruins certainly had a couple of lucky bounces of the puck. Still, Boston controlled much of the play in the neutral zone. The B’s jumped out to a 3-0 lead after Bergeron fed a beauty of a pass in front of the net for Anders Bjork to score his first goal in a Bruins sweater.

“My linemates really made a lot of nice plays so it was good to finally finish one,” said Bjork regarding his goal. “We got more ice time together which allowed us to get more comfortable. It is great to develop that chemistry because they are very easy to play with.”

After netting a late goal in the first 20 minutes, the Blackhawks seemed to play with a new-found edge to start the second period. The physical play started to ramp up from both sides as well. The Bruins started to get a little too fancy with the puck and that allowed Chicago to climb back into the game. Boston possessed a 3-2 lead after 40 minutes with a 17-12 shot advantage.

“The second half of the game I felt a lot better,” said Malcolm Subban who finished the night with 24 saves as the starting goaltender for the Bruins. “I am just trying to work hard and play my game. Hopefully everyone see that.”

In the third period, each team took turns exchanging a flurry of scoring opportunities. The Bruins tightened up the screws that hindered their play early in the period and finished strong. After Bergeron netted a power-play goal, the Bruins got the cushion they needed and held off the Blackhawks. Boston secured another preseason win by a final score of 4-2 in a very entertaining game.

“Every time you get a few more games under your belt you start to anticipate the start of the season,” said Bergeron. “We have a week left to work on the little things in order to get ready for what is ahead of us.”

The Bruins will play their next preseason game this coming Thursday night on the road against the Philadelphia Flyers.