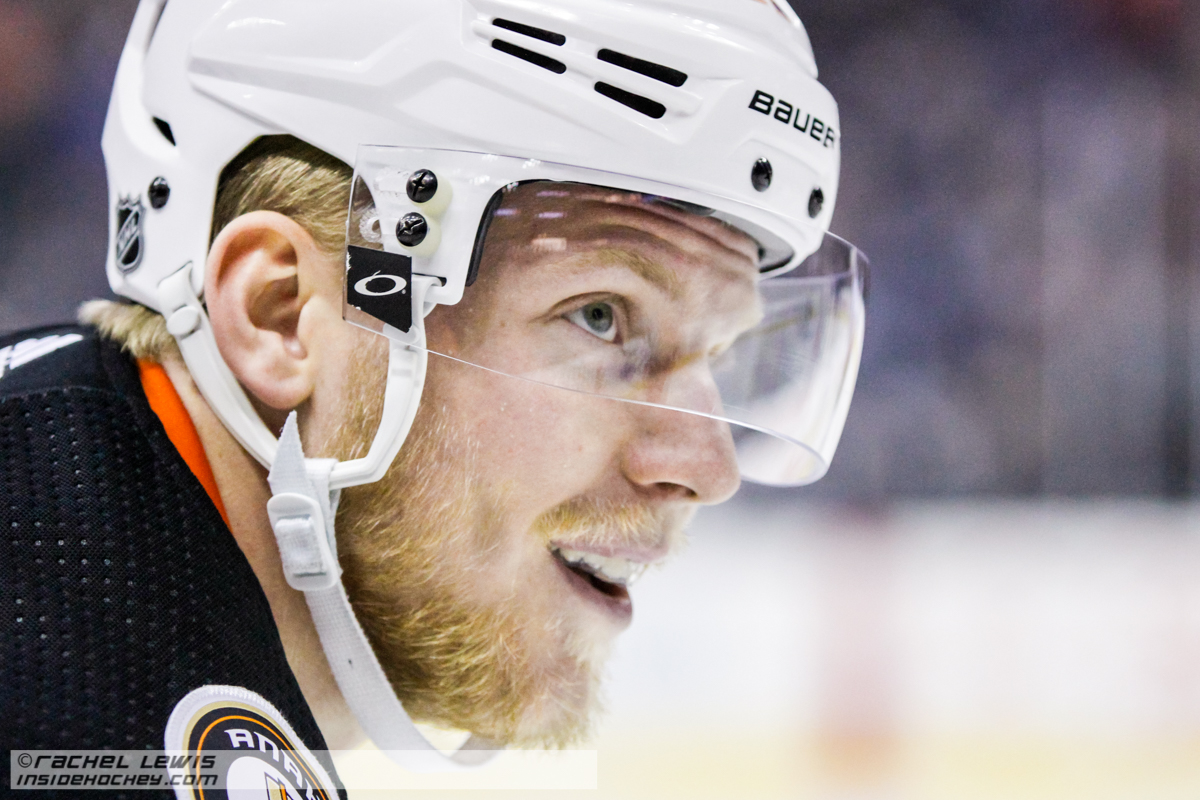 The Boston Bruins are geared up for another deep Stanley Cup run. With Monday’s trade deadline coming and going, they certainly made sure of it.

Over the course of the last couple of days, the Bruins became great buddies with the Anaheim Ducks. How, you might ask? Well, the two players that the B’s received prior to the 3pm trade deadline on February 24 came from the Ducks.

Bruins’ general manager Don Sweeney made the move for Ondrej Kase (pronounced AWN-dray kah-SHEH) in exchange for David Backes, forward prospect Axel Andersson, and a 2020 first-round pick. The beauty in all of this is that Sweeney was able to unload 75 percent of Backes’ contract, which will set the organization up well when it comes to signing some key free agents during the offseason.

As far as what Kase will bring to the table, he is a good skater who goes to the dirty areas to win puck battles. He is offensive minded, which is why he is projected to be paired with David Krejci and Jake DeBrusk on the second line. Through 49 games played this season, Kase has recorded seven goals and 16 assists for 23 points.

The biggest concern for the 24-year-old right winger is his ability to stay healthy on a consistent basis. He has not played since February 7, but that was due to flu-like symptoms. That one can be chalked up to bad luck. At the same time, Kase will not have the pressure once put on him by an Anaheim franchise who were counting on him to produce at a high level right away. The offense will come to him with the balancing out of the lines here in Boston.

Just give it some time and things will start clicking. The depth on the top three lines is now legit. Considering what Boston gave up to get this kid, it was a great move. Bravo.

In addition, the Bruins traded away Danton Heinen in exchange for Nick Ritchie. Yes, his older brother Brett is with the Providence Bruins. Remember that guy?

The 6-foot-2, 230-pound Ontario native enjoys playing a physical style of hockey. To go along with his 43 goals and 66 assists through his first five seasons in the National Hockey League, Richie has accumulated 331 penalty minutes in 287 career games. Plus, he has great speed to accompany the grittiness.

Ritchie’s game is absolutely suited for the playoffs. The stretch run is the most important part of the season, and Ritchie would be more equipped for the role in comparison to Heinen. With Heinen having a disappointing season thus far—seven goals and 15 assists through 34 games—and Ritchie only costing $1.5 million per season, this move was solid.

It is hard to see in hindsight the value of these moves in the short term because both Backes and Heinen grew to be fan favorites here in Boston. However, acquiring both Kase and Ritchie will help the Bruins in the playoffs, as well as cap managing next season.

The Pittsburgh Penguins, Washington Capitals, and Tampa Bay Lightning all loaded up in the last week with several trades each, so the Bruins had to do something. Boston obviously has two stellar netminders and 10 defensemen deep within the organization, so the depth at the forward position was worth addressing.

Will it be enough for Boston to hoist the greatest trophy in all of sports this coming June? We will soon find out.