Book Review: Scotty (A Hockey Life Like No Other) 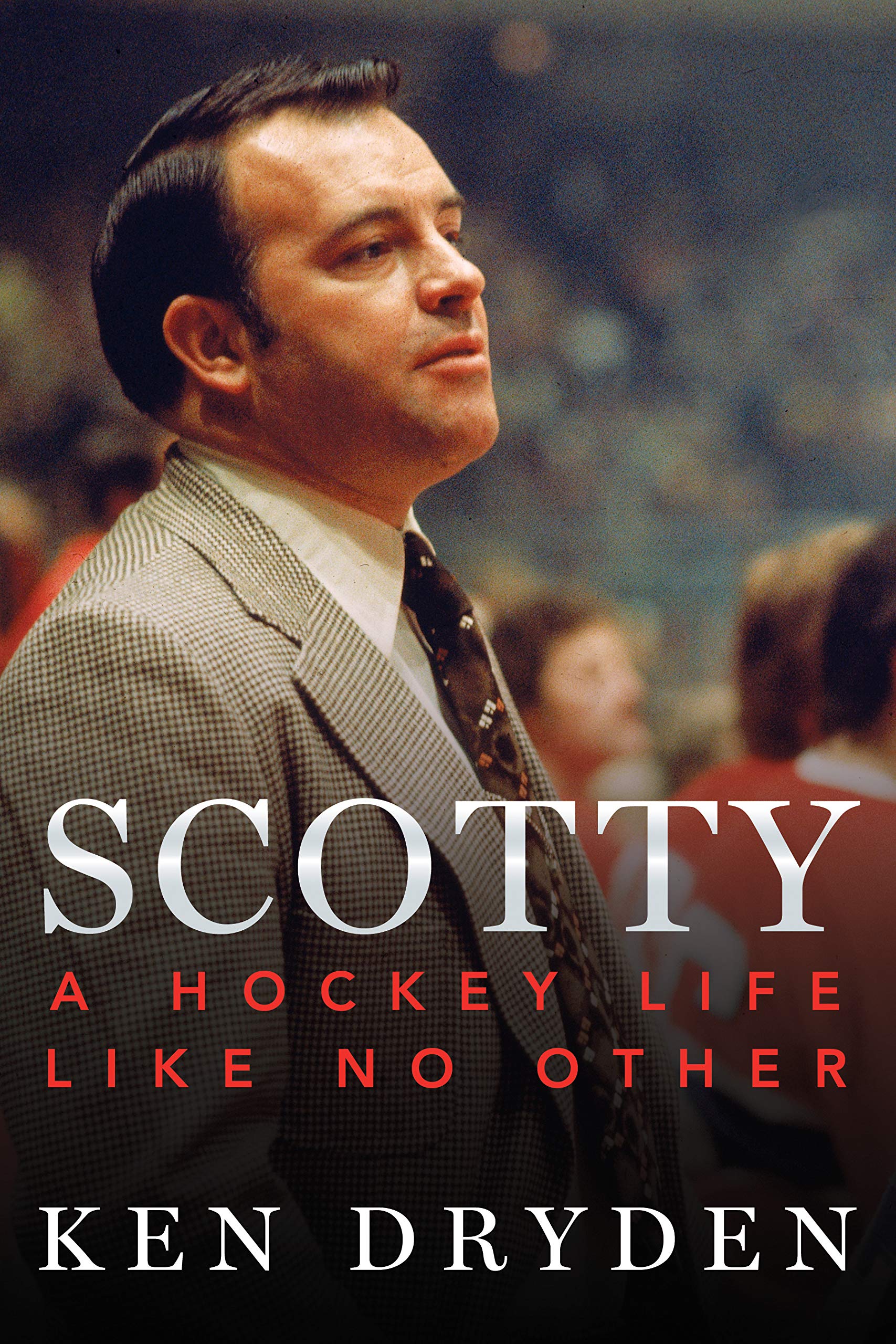 Back in 1983, former Montreal Canadiens goalie Ken Dryden released his first book, The Game, an account of his experience on the ice with arguably the greatest team in NHL history. It’s an extraordinary book, considered by many to be the finest ever written about ice hockey. The Canadiens won the Stanley Cup six different times in the 1970s with Dryden as their goaltender. Five of those victorious squads were coached by Scotty Bowman, who went on to win four more Stanley Cups as the head coach of the Penguins (1991-92) and the Red Wings (1996-97, 1997-98, 2001-02). Considered to be the greatest head coach in hockey history, it’s only appropriate that Dryden would be the author of Bowman’s biography.

Scotty: A Hockey Life Like No Other takes on a deep dive into Bowman’s life, starting with his childhood and leading into his short-lived playing career (ended by injury) before breaking down a coaching legacy that will likely remain unmatched in hockey history. A master tactician and a brilliant motivator, Bowman was uniquely capable of identifying what would spur each player to maximize his potential. From Guy Lafleur to Mario Lemieux to Steve Yzerman to Sergei Fedorov, many of hockey’s ultimate legends delivered their finest performances with Bowman behind the bench.

The book concludes with a fantastic feature, in which Bowman evaluates what would happen if the eight finest teams in NHL history battled it out tournament-style to yield the greatest team of all time. We won’t spoil the results here (or even share the “elite eight” selected for this tournament), but it’s really fascinating to get Bowman’s take on what made those teams great and what the likely outcomes would be if they could have actually faced off against one another.

Scotty: A Hockey Life Like No Other gives us a remarkable opportunity to view nine Stanley Cup championship teams from behind the bench, and to gain a far greater understanding of the steps the mercurial Bowman took to coach those teams to greatness. The book is a must-read for fans of the dynastic Canadiens, Lemieux’s Cup-winning Penguins or the Yzerman/Fedorov Wings powerhouse, and because of Dryden’s masterful prose, it should be considered a must-read for all hockey fans. It’s most certainly worthy of Bowman’s and Dryden’s legacies.

Purchase Scotty: A Hockey Life Like No Other now at Amazon.com.