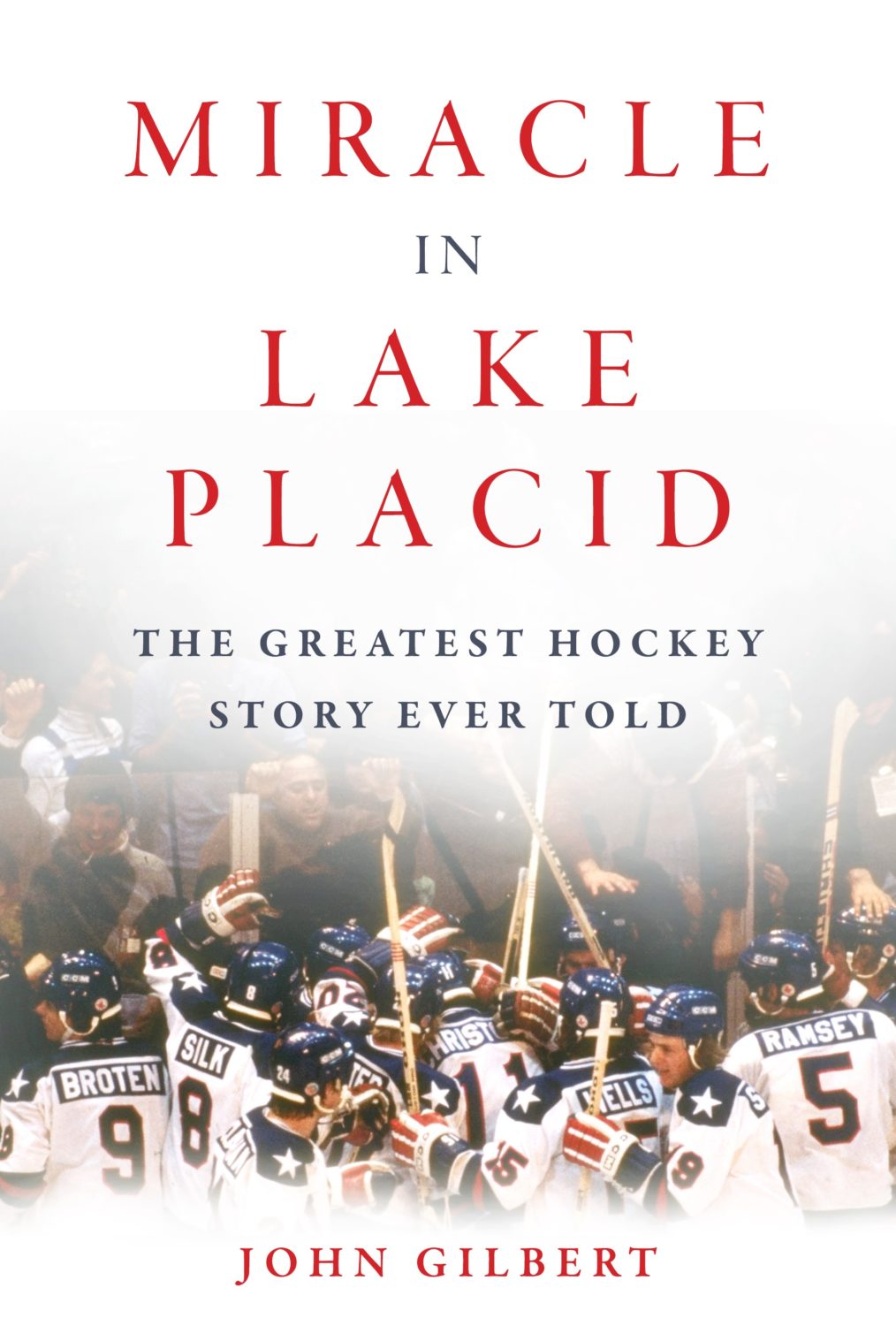 A lot has changed over the past 40 years where US hockey is concerned. Today, the Americans consistently offer up a competitive squad for international tournaments, frequently earning medals, and some of the finest players in the NHL are American-born. But back in 1980, when Team USA head coach Herb Brooks assembled a ragtag crew of players to compete in the Winter Olympics, they were rightly given no shot to win a medal (much less gold).

Amongst their opponents were a squad from the former Soviet Union – chock full of hockey legends – that had recently trounced the Americans 10-3 in an exhibition at Madison Square Garden. Afterwards, Soviet head coach Viktor Tikhonov offered up some fantastic bulletin board material.

“We showed what we can do, and they didn’t,” Tikhonov said through an interpreter. Asked what this game had revealed about his own team’s readiness for the Lake Placid Olympics, Tikhonov replied, “To know the real strengths of a team, you must play against strong opposition.” And when asked if his team’s concept of the match as an exhibition, “a practice game,” meant that the Soviet skaters hadn’t tried their hardest, Tikhonov smiled smugly and said, “You are quite correct.”

But there they were in that semifinal matchup in Lake Placid, that scrappy underdog squad playing an unyielding 200′ game that ended with one of the greatest upsets in sports history. And they followed it up with yet another incredible performance against a Finnish team featuring future NHL legend Jari Kurri – suffering no emotional letdown following their emotionally exhausting defeat of the Soviets – in which they captured the gold medal.

Legendary hockey journalist John Gilbert covered those Olympics, and went on to write the excellent Herb Brooks: The Inside Story of a Hockey Mastermind. He is back with a new book, Miracle in Lake Placid: The Greatest Hockey Story Ever Told, and in it you get to read some fantastic stories from behind the scenes of that legendary team.  From Mike Eruzione to Jim Craig, Mark Johnson, Buzz Schneider, Jack O’Callahan, Herb Brooks, and many others, Gilbert covers all aspects of the team. You learn how the team was constructed, how its on-ice strategies were developed and executed, what it felt like to earn the victory, and even what it like for the players after the Olympics were over.

If you’re a fan of USA Hockey or you just like rooting for the underdog, this is a terrific story worth reading. Miracle in Lake Placid: The Greatest Hockey Story Ever Told is available now at Amazon.com.