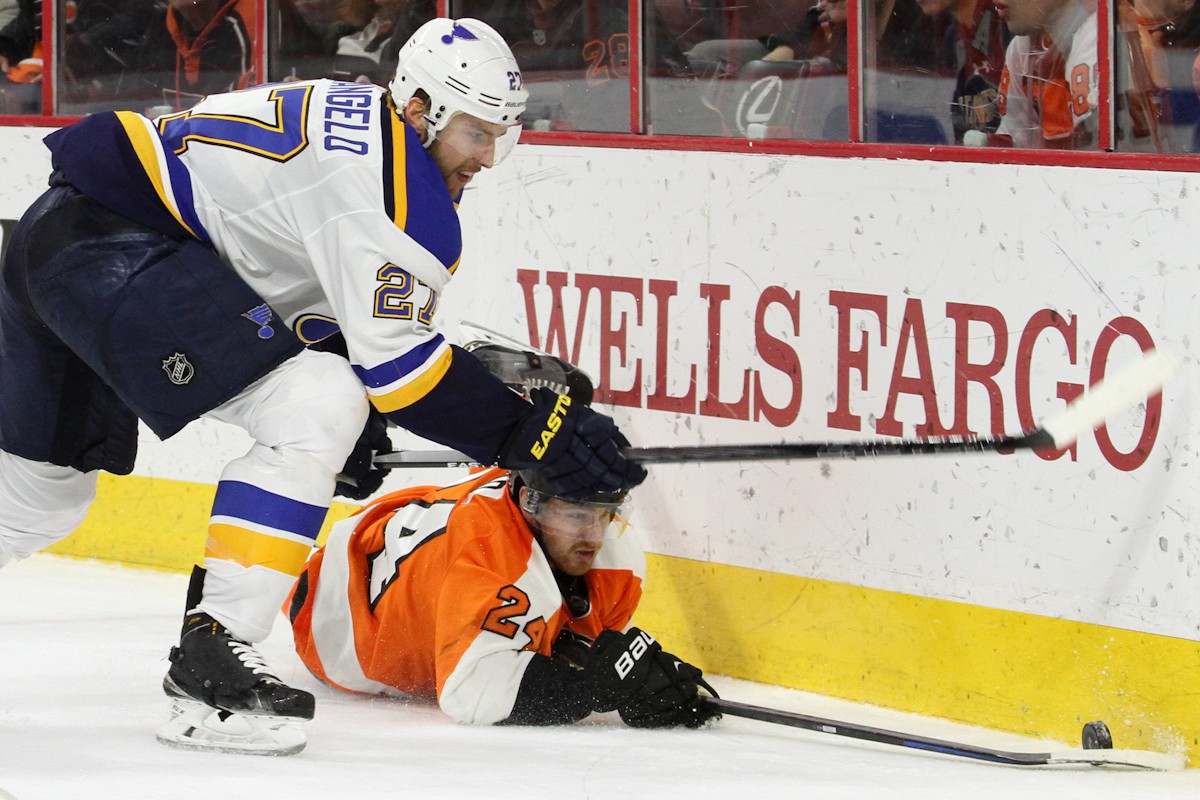 Blues, Pietrangelo Prepared for What’s Ahead

The Blues were one of only two teams to play into last June before ultimately hosting variety of other events to go in line with the franchise’s first-ever Stanley Cup victory. But even with their active calendar from one year ago, it’s hard to imagine anything will compare to the summer ahead for St. Louis and many other NHL clubs.

That fact was made evident on Monday, July 13 and the oddity of the opening of NHL training camps ahead of the already-unique 2019-20 Stanley Cup Playoffs. The Blues, owners of the best point-percentage in the Western Conference before the league pause, are one of eight teams that have already punched their ticket into the postseason, though they will have to compete in a round-robin tournament to maintain their top seed.

Joining them will be division foes, Colorado and Dallas and Pacific division leader, Vegas as the miniature tournament, which will be played under the Edmonton bubble when games resume later this month, will help determine the top four seeds and though home-ice advantage won’t be a factor by any traditional means, it will help in determining opponents for the opening round of play.  And as much as getting some fresh legs back on the ice, it’s also about utilizing the remaining time off to prepare for the above-mentioned tasks ahead, mentally.

“It’s different,” Blues captain Alex Pietrangelo noted right off the top. “We actually looked pretty good too considering the circumstances. I don’t know if it’s a mindset that maybe all along we kind of knew we would have a chance to come back so everyone was trying to stay in the swing of things. I think in the normal offseason, you really should be shutting your mind off and taking a break and you know you have three or four months before things get going again. I think for a lot of us we kept our brain in it and kind of knew at some point we were going to get ready to play. It seemed that way the last couple of weeks–guys have been out skating here and back home.”

Of course, the best comparison to summer training camp might be the 2016 World Cup of Hockey, played throughout a little over two weeks in September, finishing off just before the start of the 2016-17 regular season. Pietrangelo, then 26, helped team Canada win Gold at the tournament, netting three points in six games. But that was on the international stage where players are assembled from various clubs throughout the league. Even after a layoff of more than three months, the familiarity of teammates hasn’t gone away, the Blues defesnseman says.

“Any time you get back with your group,” he said. “Guys that you’re familiar with, guys that you know extremely well–I think the energy is there. You get energy, you feed off each other. That’s what our group does day in and day out.”

As per the questions related to Pietrangelo’s contract, which was initially set to expire on July 1, taking the 30-year-old into unrestricted free agency, he maintains that the focus is presently on the goal at hand: Playoffs.

“There wasn’t a whole lot going on. There was a lot of questions regarding everything moving forward,” he said. “We’re worrying about the playoffs right now. We’ll move forward and see what happens here. Not much to say other than what I’ve said before. The goal is to get something done. That’s been the goal from the beginning and we’ll see where things go. The focus is obviously just on getting through this healthy and playing and seeing where things end up.”