Four years ago, the Toronto Maple Leafs signed star forward (and team captain) John Tavares away from the New York Islanders, breaking their fans’ hearts and seemingly sending the Isles on the road to oblivion. But things didn’t turn out quite as expected. Since Tavares signed with Toronto, the Islanders have reached the playoffs in three out of four seasons and have won five separate playoff series… while the Leafs haven’t once advanced past the first round. And where the Isles’ future was on shaky ground back in 2018, they now play their home games in the brand-new UBS Arena, ensuring that they’ll remain on Long Island for the foreseeable future.

Even though allowing Tavares to leave worked out quite nicely for the Isles, their fans were still dreading the pending unrestricted free agency of star forward Mathew Barzal, expecting once again to see their brightest box office star leave for greener pastures. But today, Isles GM Lou Lamoriello got a deal finalized, and Barzal will remain with the Isles on an eight-year, $73.2 million contract that carries an annual cap hit of $9.15 million. The deal has Islanders’ fans thrilled, and rightly so. For while the Leafs’ signing of Tavares put them in an extremely difficult position under the salary cap – huge financial commitments to Tavares, Auston Matthews, Mitch Marner and offensive defenseman Morgan Rielly have made it impossible to upgrade the defense and goaltending – the Isles have plenty of flexibility to build a competitive roster around Barzal.

Perhaps just as importantly, organizational changes should pave the way for Barzal to regain his prolific scoring touch after a few seasons being hampered in former head coach Barry Trotz’s conservative system, it’s expected that new coach Lane Lambert will allow Barzal to take advantage of his immense offensive skills. In particular, it will be interesting to see whether talented forward Oliver Wahlstrom – the 11th overall pick in the 2018 NHL Entry Draft – finally gets some ice time with Barzal and on the power play.

With the weight of the contract negotiations behind him – and the elimination of what could’ve been an incredibly stressful and arduous season being asked constantly about his future – Barzal can instead focus his attention on helping the Isles return to the playoffs and build upon their strong performances in 2020 and 2021. With Barzal’s future secured, Ilya Sorokin providing tremendous stability between the pipes and Noah Dobson emerging as a potential future Norris Trophy candidate (13 goals and 51 points in 80 games last season), these talented, young Isles will now look to prove that their playoff-less 2021-22 season was an aberration. 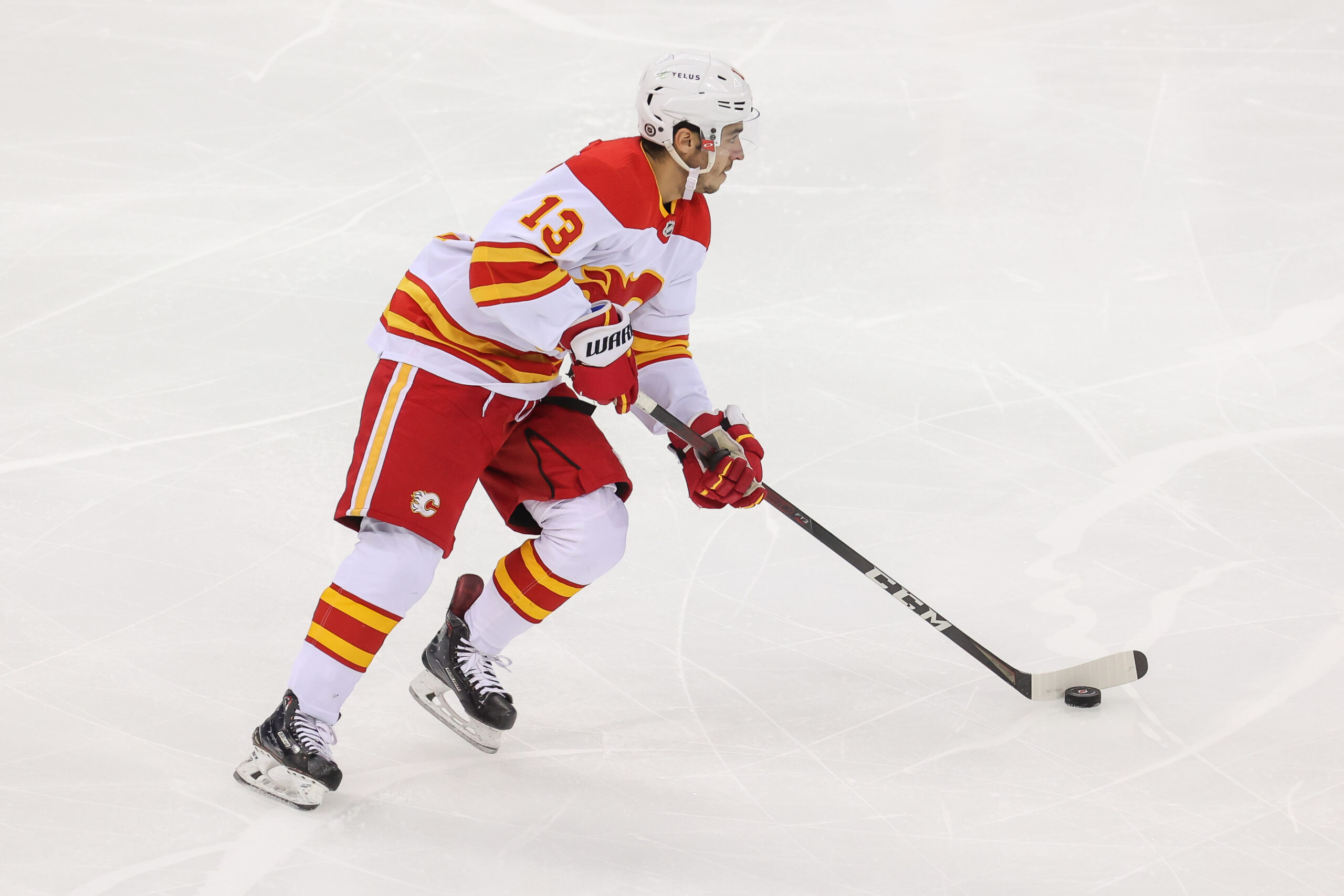 "Johnny: first time, long time." "Hi Johnny, it's Jack." "Johnny, HBSE would like to connect you with Joel Embiid." Whatever the salutation may be, there will be one extended when the clock strikes 12 p.m. Eastern on Wednesday. Players who score 115 points, let alone...

END_OF_DOCUMENT_TOKEN_TO_BE_REPLACED 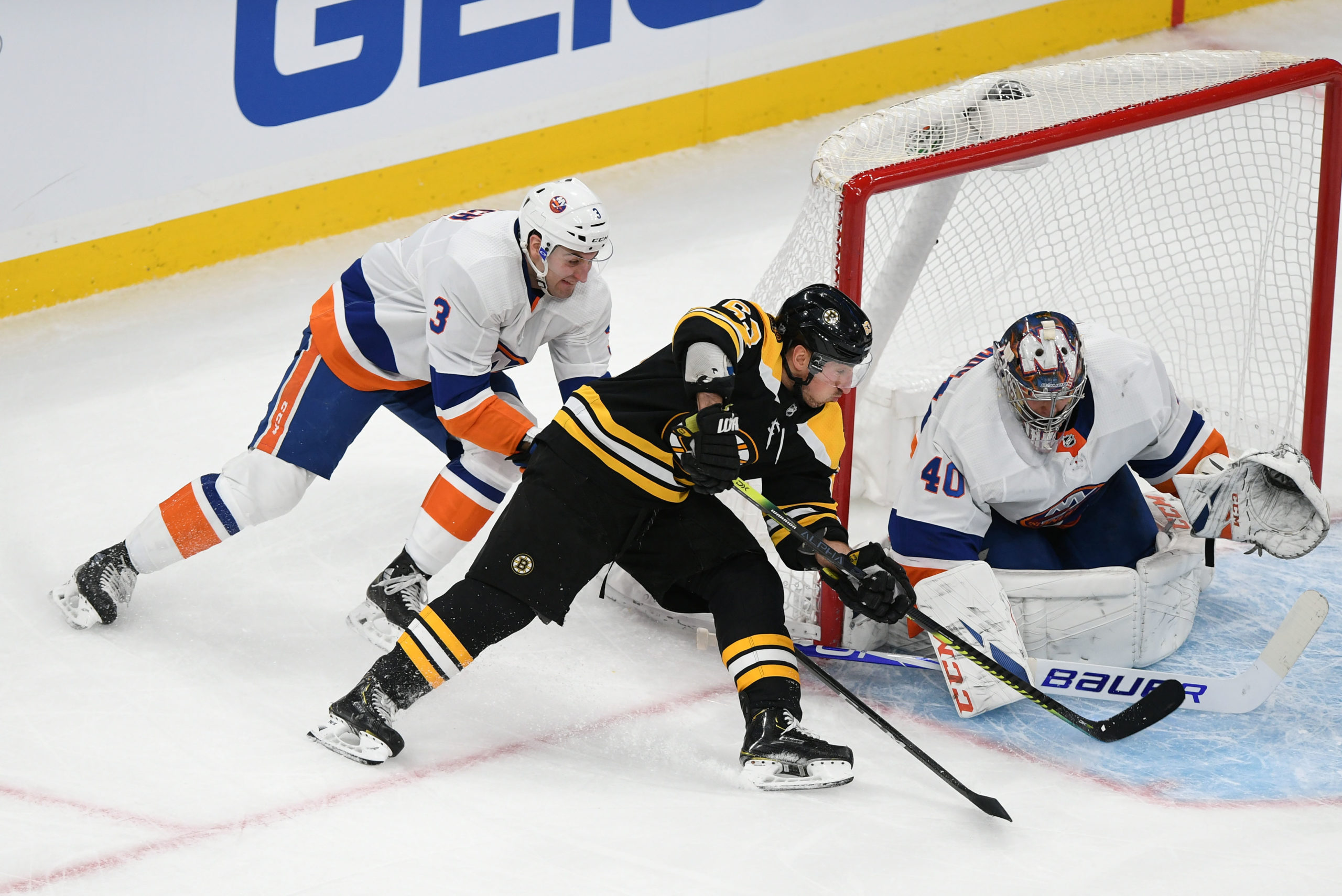 Do the Islanders Hold the Goaltending Solution for the Devils?

Looking to bounce back from a pair of humiliating losses including a 7-6 OT loss to the Panthers on Saturday, the Devils will face down the Islanders on Sunday. It's a game with some rivalry to it, but the also-floundering-in-standings Isles don't offer any...