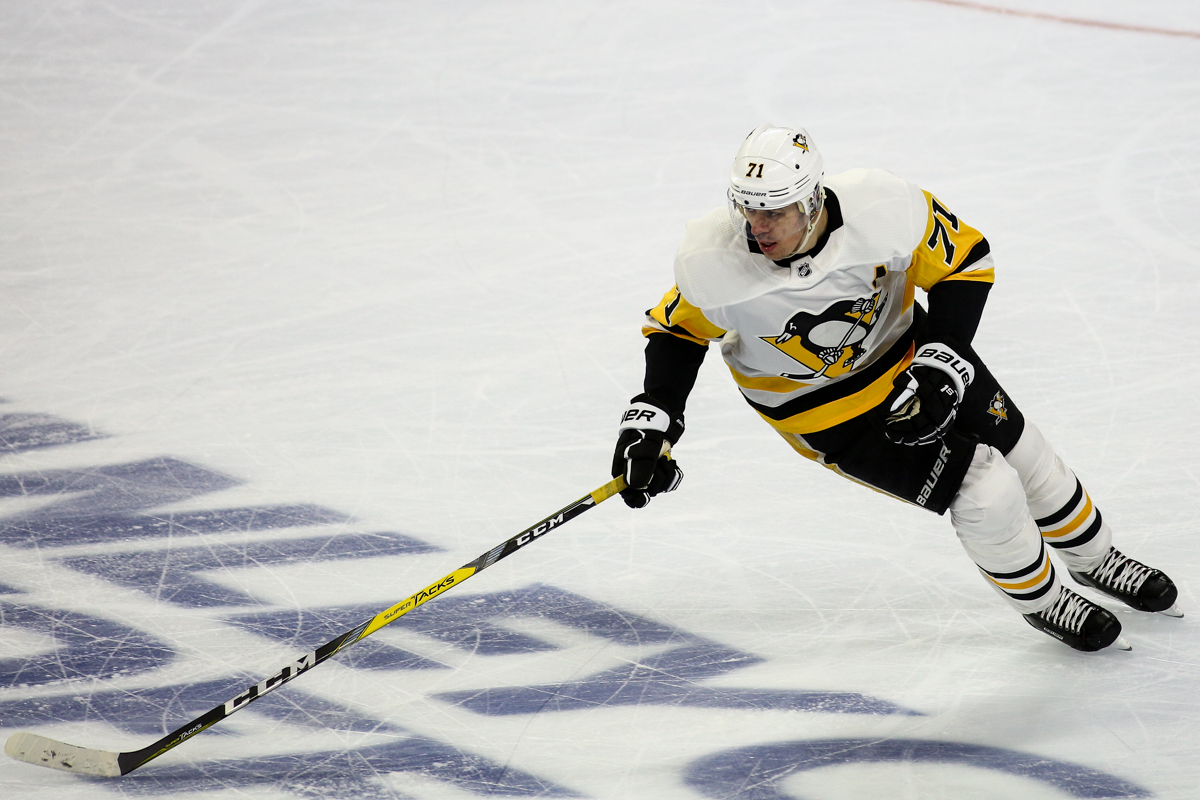 There’s no way around it. This one will be tough to swallow.

If the Penguins’ offseason begins Sunday, with a first-round exit for the fourth time in as many years, this is the year that will sting the worst. Because, after sitting in the driver’s seat with an improbable 3-1 series lead, they not once but twice handed the Rangers gift-wrapped opportunities to get right back into the series.

Wednesday’s blown 2-0 lead was a little easier to understand. The Penguins had just lost Sidney Crosby to a concussion and, given their captain’s history of head injuries, it was only human that they appeared upset and distracted during a three-goal Rangers flurry that followed. Their 5-3 loss at Madison Square Garden felt like a bump in the road as they headed back to Pittsburgh to finish the job and close out the series.

Friday, in front of a raucous, supportive crowd at PPG Paints Arena, the Penguins jumped out to a 2-0, first-period lead. But for the second time in three days, they would proceed to blow it, and this time they had no one but themselves to blame for another 5-3 loss.

This was Boyle's hit on Trouba in the first period, looked like he either got hurt on the hit itself or when Trouba's skate came up and hit him on the way down pic.twitter.com/pkbKE3m4U8

A bit flukey, but Kreider appears to give the #NYR a 4-3 lead with about 1:30 left in regulation pic.twitter.com/GmKkw394dr

“I’d like us to maintain the lead,” Sullivan said. “We were in a good place; I think our team was playing well. We give them a power play and they score; now it’s a one-goal game. It’s a game of momentum. For me, I’m probably stating the obviously, but the special teams was the difference. We’ve got to be better on the power play; we’ve got to be better on the penalty kill.”

Now it comes down to Game 7, one of the most exciting things in all of sports – unless you’re the team that’s just blown a 3-1 series lead and has to head back into enemy territory for that winner-take-all contest.

The Penguins stand a chance of getting starting netminder Tristan Jarry back on Sunday. He was a full participant in Friday’s morning skate and looks to be close to returning from a fractured foot sustained in mid-April. Crosby, encouragingly, was able to skate on his own before practice, but isn’t likely to return. Winger Rickard Rakell, concussed early in Game 1, was a game-time decision for Game 6 and may be able to play Sunday.

Any of those additions would help the Penguins’ cause, but Jarry, an NHL All-Star earlier this season, would be particularly welcome. There’s also the matter of having to emotionally regroup after two consecutive in-game collapses.

“No one said it was going to be easy,” said defenseman Kris Letang. “They’re a really good team; they have a lot of skilled players that can score goals. It’s a race to four, and we have to regroup, stay positive and get the job done.”

“We can feel sorry and come into the rink tomorrow and kind of mope around and head to New York and see what happens; that doesn’t sound like a very fun option to me,” said defenseman Mike Matheson. “The only option is to park what happened. Regardless of how the games have gone, if we were down 3-1 and came back to make it 3-3, we’d be expected to feel a certain way, and that wouldn’t help us going into Game 7, either. Game 7s are crazy games where anything can happen, and it’s up to us to bring our best.”

Every Penguin is also keenly aware of wanting to extend the postseason to give Crosby an opportunity for one more run with the current core, likely in its final year.

“It’s always tough seeing a guy like that who means so much to the team go down,” Matheson said. “I think you can definitely use it as motivation, in the sense that you want to step up and do right by him and take on that challenge to get him to a next game, whenever that might be.”

“Whether he’s in the lineup or not,” Letang said, “it’s up to us to step up our game and lead this team.”