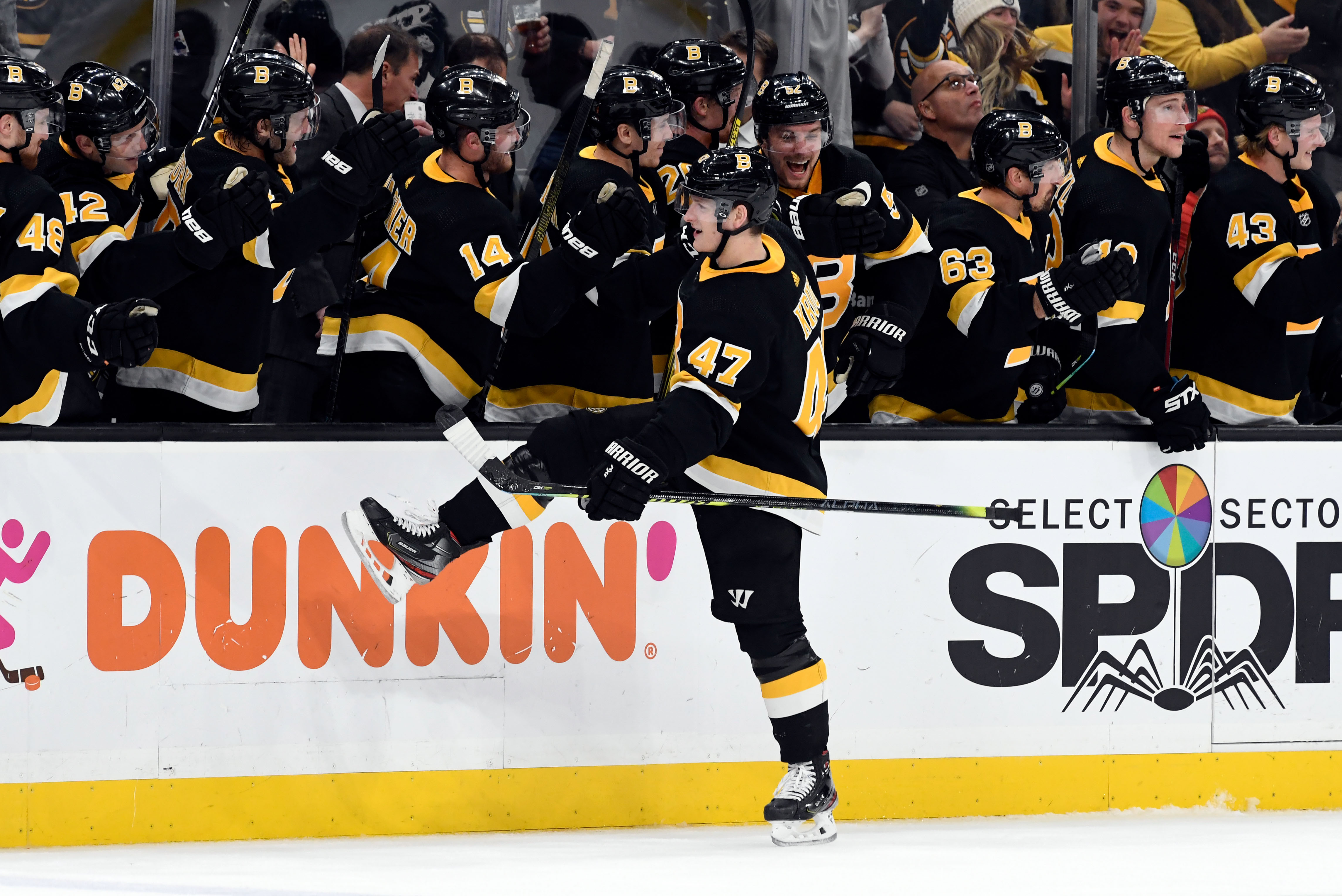 A Brief Look Ahead

We are just days away from the mandatory holiday shutdown around the National Hockey League. Before the three-day layoff can fully be enjoyed, the Boston Bruins have a lot of work to do.

The Bruins have lost seven out of their last eight games. To break it down even further, Boston has won just three games in the entire month of December thus far. It does not matter if the games were on TD Garden ice or out on the road, either. The Bruins have been consistent, and not in a good way. If anything, the one word that can describe this team right now is mediocre.

How has the playing of Carol of the Bells prior to puck drop not pumped up this team during the home games?

Anyway, B’s head coach Bruce Cassidy has stated numerous times that the way the Black and Gold have finished games recently has not been the problem. That has been made evident in Boston’s last two games, which resulted in overtime losses. Starting the games strong and remaining consistent throughout the 60 minutes has been the challenge.

It is imperative for the B’s to correct this and put forth a solid effort in their final two games before the break. With both tilts coming on home ice, this is the perfect opportunity to right the wrongs.

Up first for the Bruins will be the Nashville Predators on Saturday night. These two squads split the season series last year. The Predators are coming off a devastating overtime loss to the Ottawa Senators. However, they were able to win their previous two road games by scoring a combined 13 goals. Nashville remains near the bottom of a very competitive Central Division.

Jaroslav Halak (8-3-3, 2.26 GAA, .928 SV%) is projected to get the start in net for Boston as he opposes Pekka Rinne (11-5-3, 2.99 GAA, .894 SV%) in the goaltending matchup. Par Lindholm and Brett Richie will enter in the lineup, and replace both Joakim Nordstrom and David Backes on the fourth line. Also, Connor Clifton will remain in the lineup due to John Moore still being sidelined with an illness. There are no other changes to report as all of the remaining big names will suit up for Boston.

The goaltending and defensive structure has been just fine as of late. The Bruins have only allowed 88 total goals through 36 games, the second fewest in the entire NHL. However, the offense is not doing enough to give themselves a chance at the end of games.

The Bruins will conclude the four-game homestand on Monday night when they take on the Washington Capitals. That will be the final time this season that the B’s and Caps will square off; Washington is undefeated against Boston so far this season.

Perhaps the holiday break will be the best thing for the Bruins at this point in time. Until that happens, it would be great if they can secure the full four points out of these last two games.