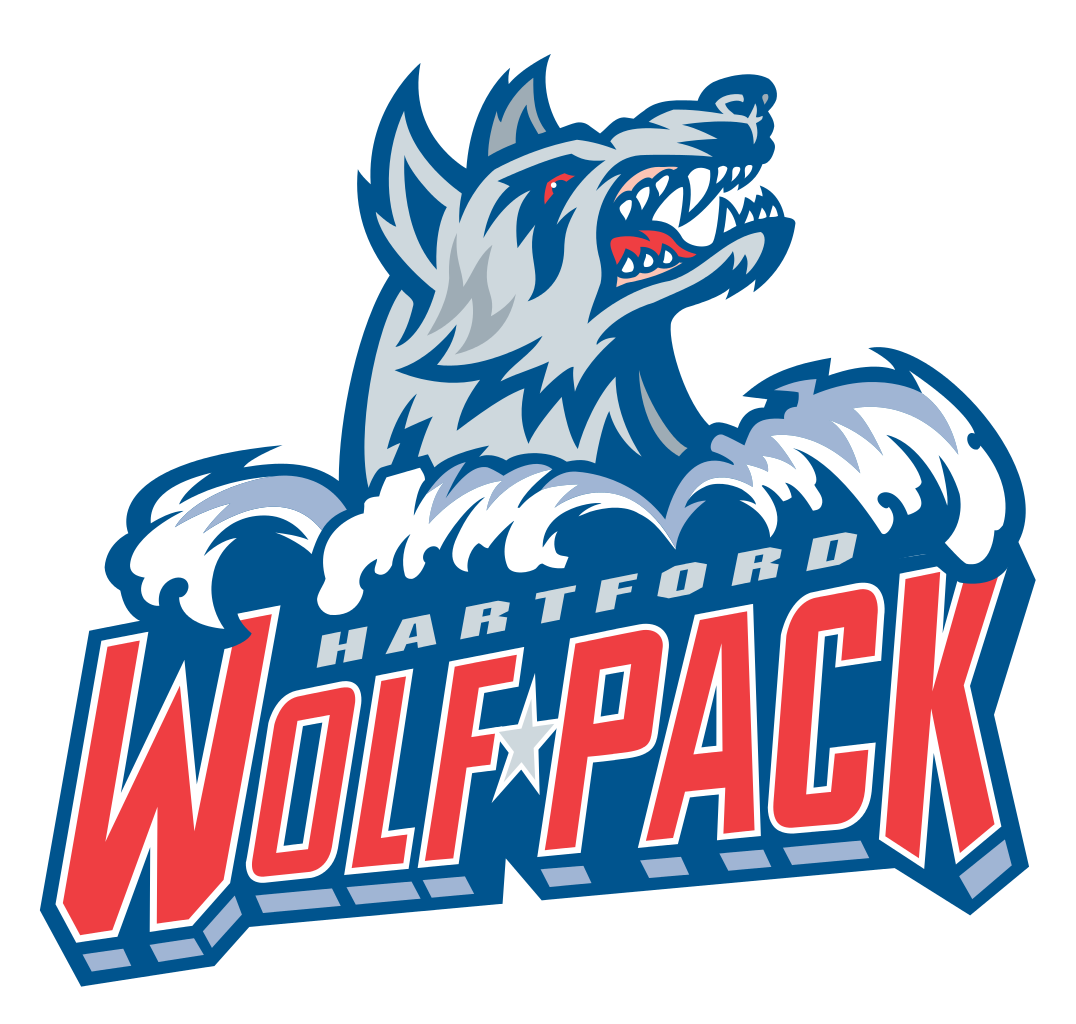 Another Sunday afternoon on the ice at the XL Center, the Hartford Wolf Pack (20-12-3-2) came out to play another game against the Bridgeport Sound Tigers (18-15-3-1) after a solid victory against the Sound Tigers the night before. An enthusiastic crowd amplified the arena, chanting and cheering. The Wolf Pack have been on a nice, steady streak this weekend grabbing some incredible over-time wins, this coming after a few losses. Will the third game continue the charm? Or are the Sound Tiger’s bringing their A-game to redeem themselves after the previous night’s loss?

The first period got off to an ice-y smooth start. No unneeded penalties or mistakes made on the Pack’s part, which is a complete 180 from last week when the team found themselves in a turbulent spiral of nonstop calls and chippy play. With 7 minutes left in the period, the Pack slipped up a little bit. A minor scrabble resulting in a penalty on Dylan McIlrath for roughing gave the Sound Tigers a quick power play. At 13:54, the first score, a goal for Bridgeport by left winger, Cory Conacher. However, the mishap wasn’t going to burst the Wolf Pack’s bubble. Bouncing right back with about a minute left in the period Ryan Bourque managed to put the puck in the net off of a mix of Sound Tiger’s in front of the goal to end the period in a 1-1 tie.

Getting the second period going proved difficult. Perhaps it was the tied up tension, or the rivalry between the two Connecticut teams, penalties and power plays were beginning to get handed out. A few scoring opportunities were missed by the Wolf Pack, the reoccurring lack of capitalization on plays took it’s course. A short-handed goal by Sound Tiger captain Aaron Ness passed through goalie Mackenzie Skapski’s watchful eyes, and the Sound Tiger’s took the lead 2-1. Trying to secure the game, the Sound Tigers pounded in another shot, this time off a turnover making the score 3-1 just halfway through the period.

McIlrath, appearing to let his frustration get the best of him, had a short scrap with Sebastian Collberg right after the second goal. With evidence of clear tension between the teams, the Pack stepped it up a notch with a power play goal by Mat Bodie, assisted by All-Star Chris Bourque. Finishing up after a few penalties the score remained close, 3-2 Sound Tigers.

Coach Ken Gernander must have had a pretty stern talk with his players because the Wolf Pack came out for the third with a fire burning inside them. A quick start for the team, tying up the score once again less than a minute into the new period., The goal courtesy of Chris Bourque, from center ice, catching the goalie David Leggio off guard. The remainder of the period was tense, and went back and forth repeatedly on both sides. With 42 seconds left in the game Skapski robbed the net with a fantastic game-saver, and for the third night in a row the Wolf Pack headed into overtime.

With 2:15 left in the OT battle, the Bridgeport Sound Tigers took the victory with a goal by Kael Mouillierat. Final score, 4-3 Bridgeport.

In the post game interviews, the team didn’t appear to be as broken hearted as usual. They knew they played their best, “It’s been a long emotional weekend, and we fell a little short this time,” said Gernander. “We’re at the point in the season where it becomes a bit of a grind, we need to be professionals and get through it, but the team should be commended for their come from behind.”

One thing that never falters is this teams confidence in young goalie Mackenzie Skapski. Every time you ask about him, his teammates and coaches, speak glowingly, calling him, “wise beyond his years” and Chris Bourque even compared him to Washington Capitals goalie Braden Holtby, whom he played with coming up through Washington’s system.

Next home game for the Wolf Pack will be January 21st against the Providence Bruins.

Vaive remains out with an upper body injury and is doubtful for next weekend’s away games.

Hughes is too early to tell according to Coach Gernander, as he nurses a lower body injury.