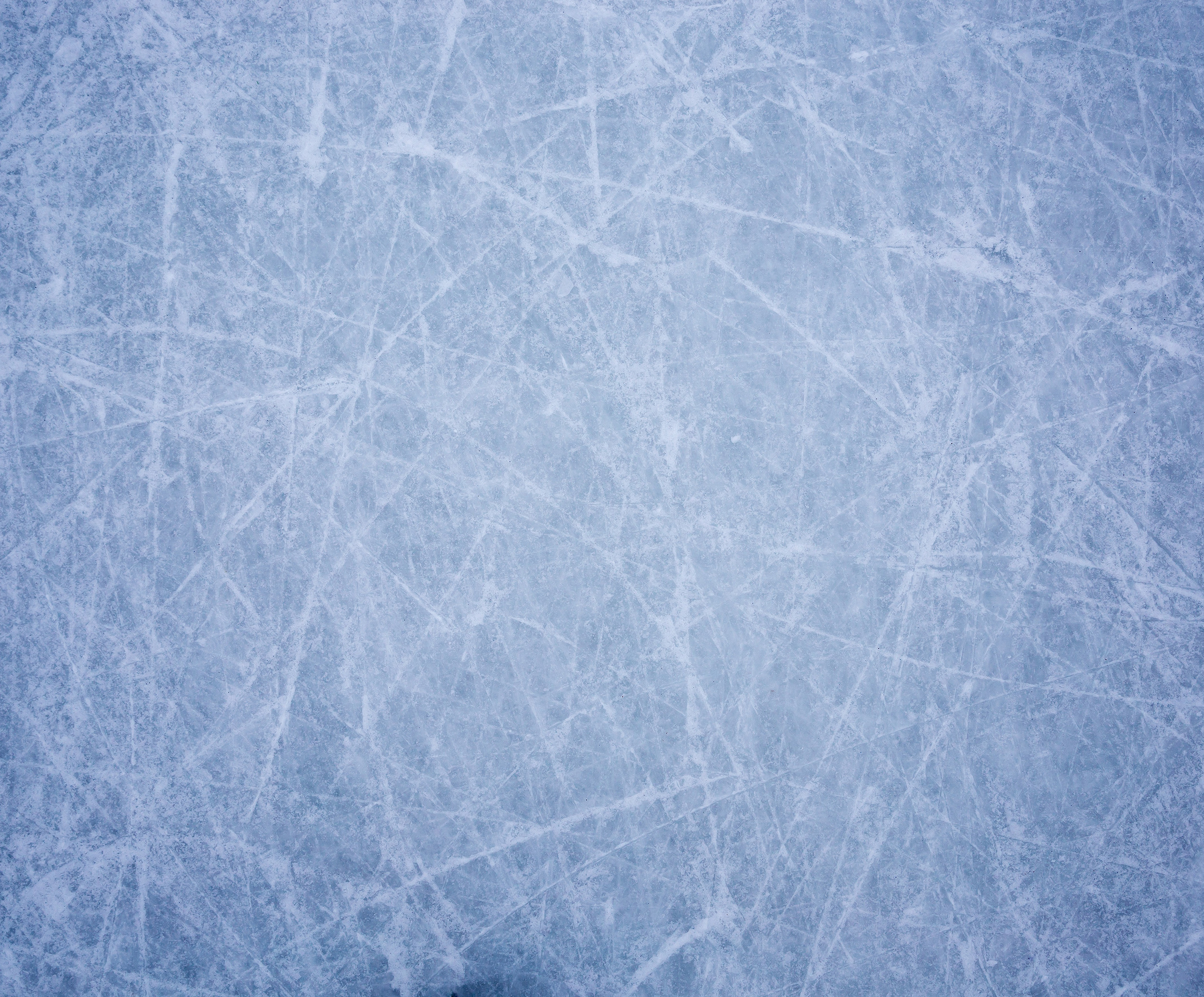 Daniel Sprong had some big news to share. So, naturally, one of his first calls was back home to Montreal, where his family moved from Amsterdam when Daniel was a 7-year-old kid with an NHL dream.

“I called the parents, friends from back home. I first told my mom I was getting sent back [to the Charlottetown Islanders of the QMJHL] and she’s like, ‘oh you tried.’ I played a mind trick on her. She wasn’t very happy with it.”

Sprong’s parents were plenty happy with his actual news, however. After a camp and preseason where the 18-year-old dazzled with first-round skills – despite somehow slipping to the Penguins in the middle of the second round – he had earned a spot in the team’s opening-night lineup.

“I told my parents [the move] was worth it, I guess,” Sprong said. “I just told them they made the right call and I’m very proud of them for what they did for me because, without them, I wouldn’t be standing here.”

It’s the Penguins’ good fortune that Sprong was standing in Pittsburgh. After giving up their first-round pick in acquiring David Perron from Edmonton last year, the Penguins didn’t expect such a high-end talent to be available at No. 46.

“When I got drafted, the first thing I thought to myself is, ‘I’ve got to prove that I wasn’t that low of a pick,’” Sprong said. “I was very disappointed, of course, that I didn’t end up going in the first [round].

“But when Pittsburgh called my name, that all [went] away. I just wanted to prove Pittsburgh right and that they picked the right guy, and I wanted to show them that I can play in the NHL as soon as possible.”

So, Sprong came to the Penguins’ development camp this summer ready to learn.

“I saw what kind of system they wanted to play, what the life was like. And, when I came back [for training camp], I knew what kind of game I had to play. They play with speed, they like puck control, and that’s something that I want to have in my game. There’s a lot of speed and attacking the net. That’s my kind of style, and I’m very happy I get to play in a style that suits me.”

Still, with a Penguins’ roster with its share of skilled players – not to mention guys like Conor Sheary, Bryan Rust, Scott Wilson or Oskar Sundqvist looking to make the jump to the NHL – the youngest contender knew he faced long odds of earning an extended, nine-game look before the first year of his NHL contract kicks in.

“I was thinking about going back to junior for sure and just trying to get experience here, as much as I can,” Sprong said. “But, when I started playing games, I started feeling more and more comfortable and thought maybe I could get an opportunity.”

He looked comfortable enough in five preseason games, in which he tallied two goals and an assist, that the Penguins’ coaching staff often referred to him as the best player on the ice. They were also impressed with his demeanor, which – much like Jordan Staal and Olli Maatta before him – shows maturity beyond his years.

“When we told him he was staying with us, he was very calm and controlled,” said head coach Mike Johnston. “He didn’t jump out of his seat. At the end of it, though, I think it really hit him.

“What he’s done in camp is that he’s come into camp to earn a spot. He started to feel comfortable, and he kept building every game. I just like his take-charge attitude on the ice; he wasn’t afraid to make a mistake. He took charge of the puck, he took charge of situations, and that’s why he’s here right now. He can help us.”

In addition to his natural offensive skills, Sprong is finding the transition to NHL defense – an element of his game that might have deterred some teams at the draft – much easier than junior hockey. Again, the Penguins’ system seems well-suited to his strengths.

“Our guys are much quicker with the puck; you see plays develop much quicker,” he said. “In junior it’s kind of running around, trying to hit the guy, and it’s kind of chaos. Here, it’s more system and very technical. I find making the jump from the D zone, it’s a much easier transition coming here and learning the system and playing without the puck.”

Sprong says he wants to use his first nine NHL games to “continue working on his whole game,” but he won’t change his approach from what’s been successful so far.

“I remember when I was 16, going into my first junior training camp, I’m the youngest guy there. Same thing here. I know I just have to keep working hard and keep earning my spot. You never know in the NHL; it’s a business and, one bad game, you could be sitting in the stands for a while.”

With newly acquired Eric Fehr recovering from summer elbow surgery and forward Pascal Dupuis sidelined four to five weeks with a lower-body injury sustained in practice – unrelated, thankfully, to the blood clots he’s suffered the past two seasons – a window just might be open for Sprong to stick.

“After nine games, I’m going to see what happens, but it’s not on my mind right now,” he said. “I’m just going to enjoy it.”