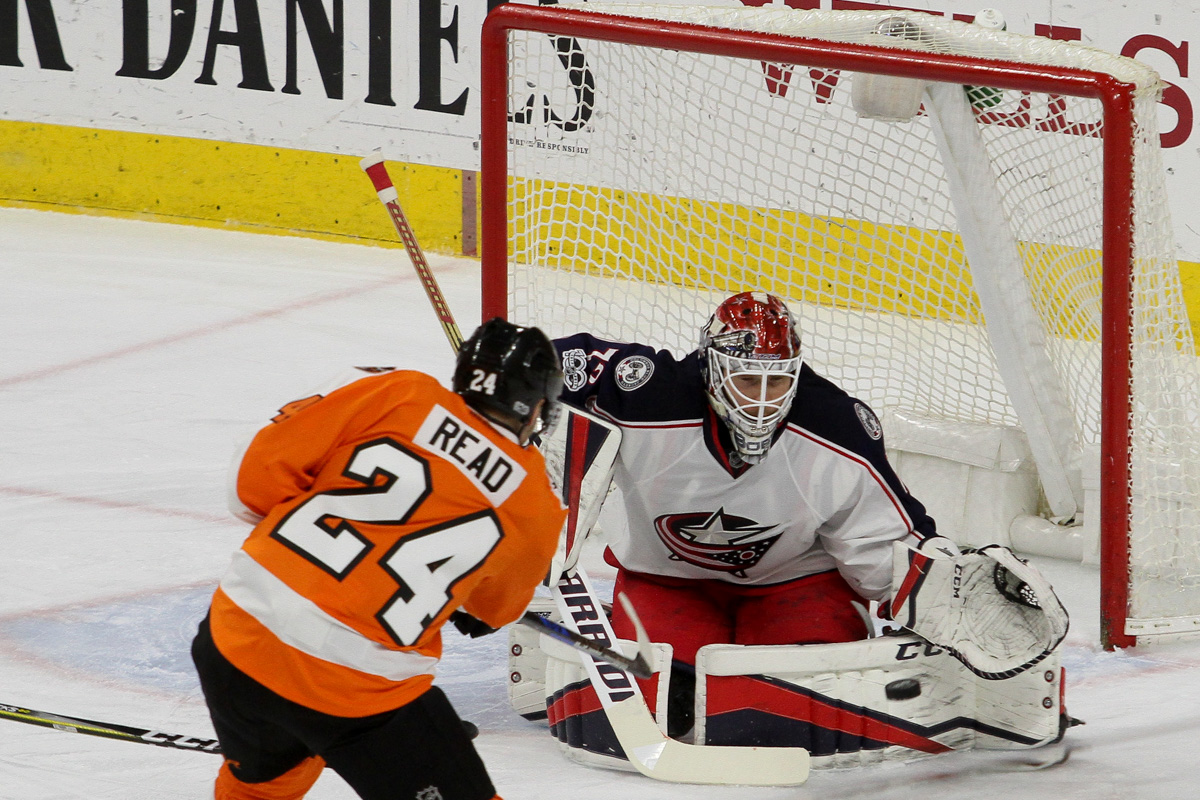 Why ‘Staying Put’ Was The Right Thing To Do

After the Columbus Blue Jackets’ 2015-16 season had ended, a season many viewed as their most disappointing in their 16-year history, Blue Jackets’ management decided to essentially ‘stay put’ and make no major changes to their core team roster. This decision agitated many of their fans who expected major changes to occur, particularly to the team with the 6th worst record in the National Hockey League (NHL), particularly when expectations were so high, coming off of an injury-riddled 2014-15 campaign.

The question arose: was this the team who took the elite Pittsburgh Penguins to the brink in the 1st round of the 2014 Stanley Cup playoffs, only to have their expected ascent stifled by a horrific rash of injuries, or was the 2015-16 season quite simply, a mirage?  Such questions were fair when the team underachieved so greatly.

Well, that calculated hunch by Blue Jackets’ brass paid off and paid off, quite handsomely. The Blue Jackets possess one of the best records in the NHL and have shattered their previous highest point total in their history (101 points with the prior record being 94 points during the 2013-14 regular season) and are still in the running for the NHL’s President’s Trophy for the most points during the regular season, currently sporting a 47-19-7 record with 8 games left to play.

So, how did staying put work out so well, given the disappointment and uncertainty, going forward, from last season?

First and quite possibly the most important of all, hiring head coach John Tortorella changed the dynamic of the organization, on many fronts. Tortorella preached accountability, conditioning, a commitment to his philosophy and a professional approach to the game.  To coin a phrase, and possibly for the first time in their history, from the top, down, “there is no room for passengers on this bus” – the Blue Jackets were ‘all in’.  Senior management and Tortorella were in lockstep as to how the players would be held accountable for not being in condition, being too affable about losses and with each other, instead of having a constructive edge with each other, pushing them to higher standards, individually and collectively and expecting, not hoping for success/excellence.

There were also two moves that Blue Jackets general manager (GM) Jarmo Kekalainen made, the first was made during the 2016 NHL Entry Draft in the drafting of University of Michigan defenseman Zach Werenski with the 8th overall pick and other was made in the middle of last season by trading underachieving and underperforming center Ryan Johansen to the Nashville Predators for defenseman Seth Jones.  What those moves created, for the first time in the Blue Jackets history, a top defensive pairing which could not only stand up against the elite NHL teams and offensive units, but it allowed the remaining blueline players/pairings the ability to play on those pairings where they belonged, a case of improving the defensive corps, both individually and in the aggregate.

Another calculated risk that Kekalainen took as equally as pivotal as those mentioned above, was to trust that franchise goaltender Sergei Bobrovsky would return to his Vezina (voted the best goaltender in the NHL)-winning form (2013) after arguably his worst professional season in net during 2015-16. Bobrovsky committed himself to upping his conditioning levels to withstand the NHL regular season grind as well as mitigate the injuries that have plagued him throughout his career.  Bobrovsky’s highest amount of games started during the regular season was 58 games during his first season with the Philadelphia Flyers.  Bobrovsky lost 20 pounds over the off-season in an order to improve his flexibility and to take the strain off of his lower body, particularly his groin which has been the culprit of most of his long-term setbacks.  Additionally, Bobrovsky is back to his 2013 form and leads all NHL goalies in wins with 39, goals against average (GAA – 2.02/game) and save percentage (Save% – .932) yet, surprisingly, is not mentioned in any conversations for this year’s Vezina trophy.

Bobrovsky’s resurgence is key to the Blue Jackets’ playoff and Stanley Cup title aspirations for, as is often said about this team’s fortunes, as Bob (Bobrovsky) goes, so goes the Blue Jackets, even though the Blue Jackets rank 4th in the NHL in goals scored per game at 3.10 goals/game.

So, while succumbing to those who cried for major changes to be made as well as those who inferred that several people in the organization were on the ‘hot seat’, particularly the Blue Jackets’ management brass might have been the newsworthy and ‘knee jerk’ thing to do, by Kekalainen exhibiting patience to allow the NHL’s youngest organization to develop and flourish, the Blue Jackets have flourished to become one of the NHL’s best teams and a legitimate threat throughout the Stanley Cup playoffs.