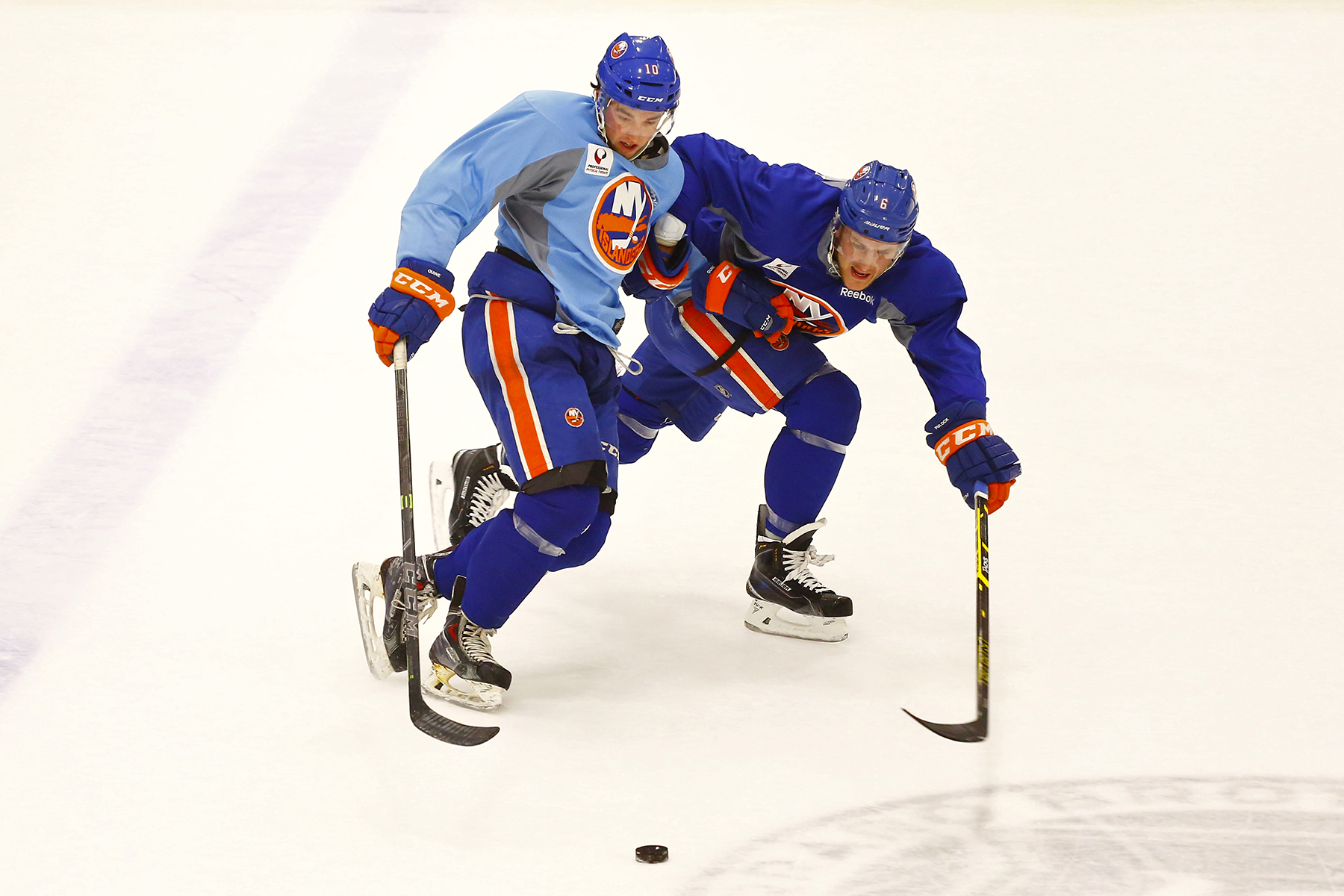 Wednesday At the Links

Here’s the latest news from the hockey world. The 2015-16 NHL hockey season is almost upon us. Currently, the preseason is in full swing. Checking the  NHL’s regular season schedule, there’re two weeks until the NHL kicks off the regular season. Finally, with the training camps, there’re quite a few hockey stories making the news today.

Have a great Wednesday and here’s a few links for you to peruse.

Phil Kessel is having a good preseason with the Penguins. (Pro Hockey Talk)

How much does Milan Lucic need to do to ‘rebound?'(Puck Daddy)

As fights trend downward, Pens left to question where punch will come from. (TribLive.com)