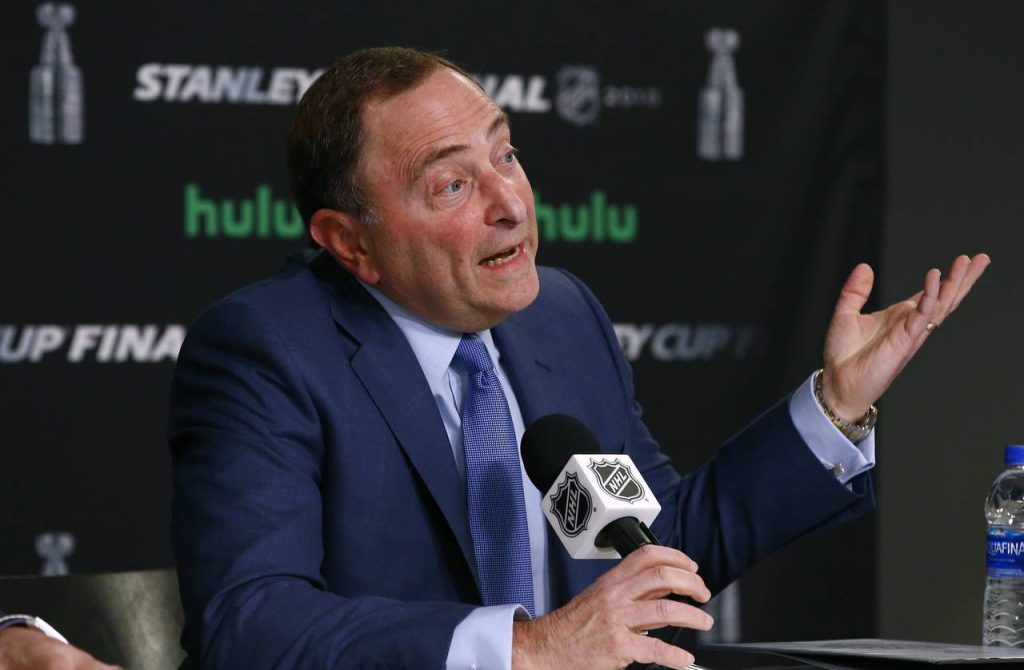 The commissioner started off the hour-long session with lengthy opening remarks. The duo then responded to queries from reporters that included questions about when they first became aware of the allegations, Bettman’s reaction to the victim’s (Kyle Beach) interview with Canada’s TSN, the culpability of ex- Chicago Blackhawks GM Kevin Cheveldayoff and what could have been done differently.

Below is the edited video and timelines:

(Original video courtesy of the NHL)