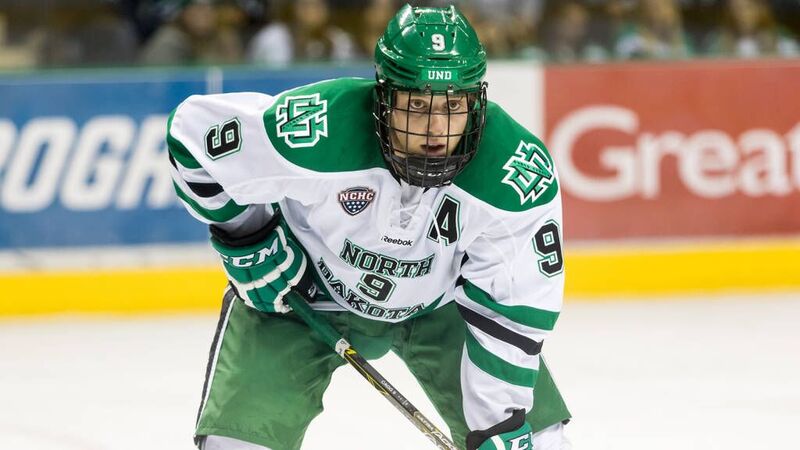 UMD vs. UND, a Series Preview

UMD head coach Scott Sandelin on Cam Johnson: “Their top line is back together and you saw what they can do when they played here. Their goaltending was great here, so we have got to find a way to solve Johnson. Denver did last weekend. We saw a few weaknesses in his game, so hopefully we can exploit some of those.”

This weekend, the Fighting Hawks look to rebound when they take on the Bulldog in a very important two-game conference series. A sweep either way would be huge. As we get to crunch time, sweeps are hard to come by in the meat grinder known as the NCHC. Teams are fighting for position and the Bulldogs are going to be miserable to play against. I am going with the safe bet, UND takes five points.