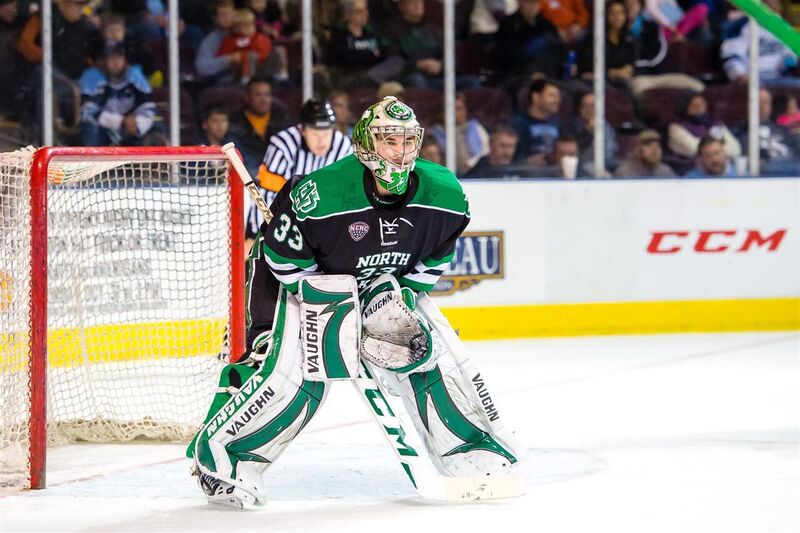 UAH vs. UND, a Series Preview

UND forwards Brock Boeser and Nick Schmaltz are participating in the 2015 WJC in Finland.

As I mentioned in another post: The Fighting Hawks will begin the second half of the season without 2/3 of their CBS Line. Forwards Brock Boeser and Nick Schmaltz are currently participating in the 2016 WJC in Finland and will not be available to UND this weekend.

I don’t think this should be grounds for concern, even without Boeser and Schmaltz, UND still has more than enough weapons to beat the Chargers.

Looking at the numbers – statistically – the Chargers are not a very good hockey team. The Chargers are in the bottom half of almost all the statistical categories nationally. That doesn’t mean they can’t beat UND because they could.