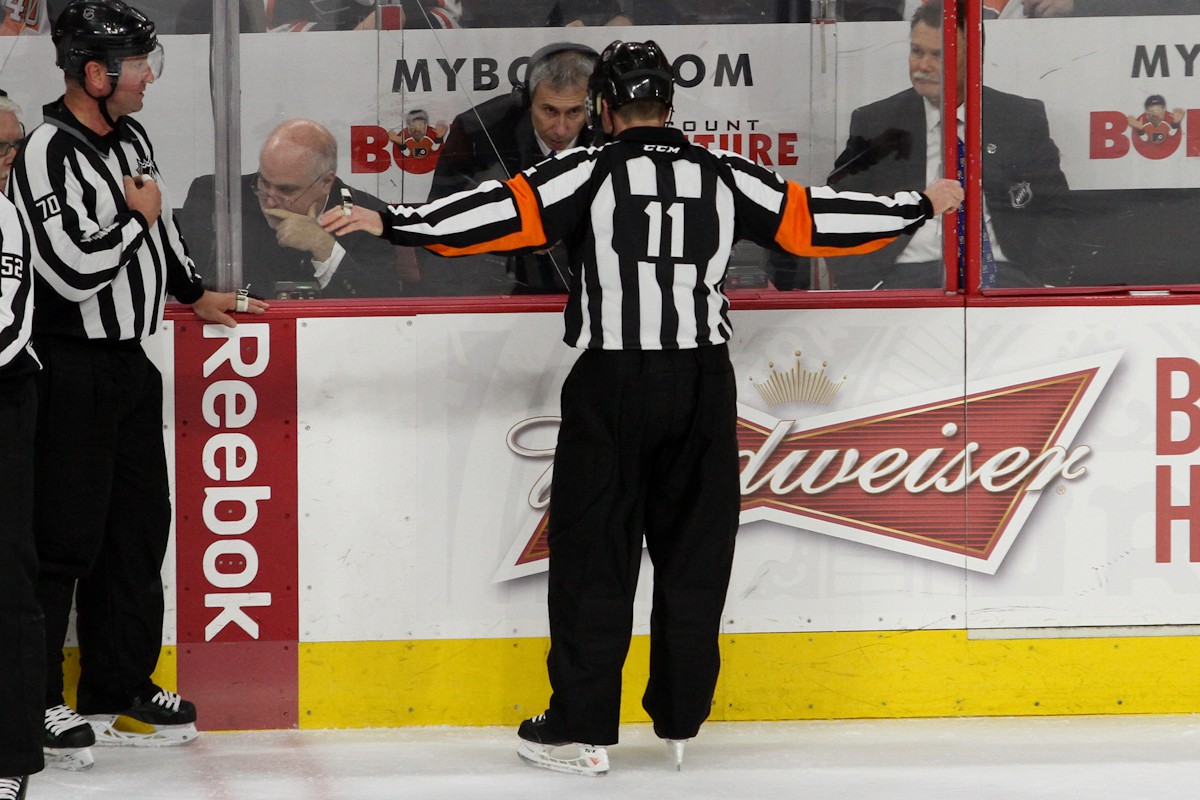 Tuesday at the Links: The Dog Days of Summer

It’s August and the dog days of summer are finally here. Hockey season is quickly approaching and the summer is coming to an end. There are roughly 65 days until college hockey kicks off the regular season. The NHL season begins in 63 days.  So, enjoy your final two months of the summer.

If you’re having a tough time filling the hockey void, Eric Roberts of the Hockey Writers has a hockey fan’s guide to surviving August.

NHL training camps will begin in September, that’s roughly six weeks away. You see where this is going?

While there’s not a lot of hockey being played right now, but there’s a fair amount of hockey news.

Let’s take a look at some of the stories that are making the rounds today.

Tuesday at the Links

According to the Brad Schlossman of the Grand Forks Herald, The University of Nebraska-Omaha is trying to keep UND fans out of their new arena. I am not kidding. When single-game tickets go on sale for the UNO Mavericks games, UND fans will not be able to purchase tickets online for the UND series on February, 26-27, 2016. (Grand Forks Herald) Maybe, the University of North Dakota should consider doing the same thing.

Devils’ Shero on Zacha contract: ‘I’m going to work on it this week’ (The Score)

Sidney Crosby is still NHL’s best player, but who is next in line? (CBS Sports)

I thought this was a bad pickup for the Boston Bruins, but I guess we will see: Zac Rinaldo faces challenge of proving Bruins right following trade (WEEI.COM)

Hakstol flew to Europe for dinner with Voracek (Philly.com)

As a result of Hakstol’s trip to Czech Republic paid off: Flyers reach deal with Jakub Voracek (Philly.com)

What does Jack Eichel mean to the Buffalo Sabres? (Pro Hockey Talk)