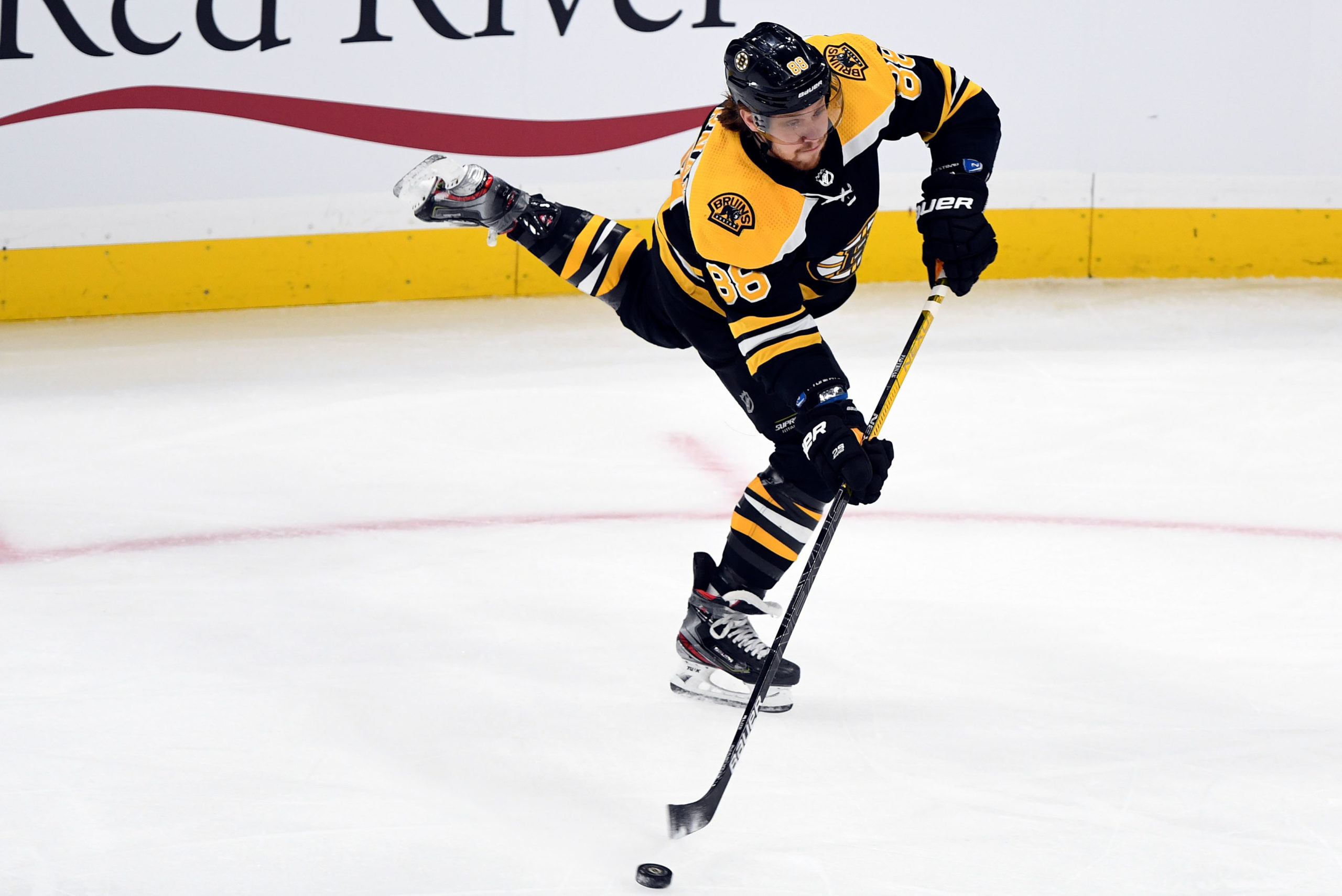 Most people will feast upon turkey or ham this holiday season but the black and gold faithful of Causeway Street plan on carbo-loading with Pasta and lots of it. Boston Bruins sixth year right winger David Pastrnak currently leads the National Hockey League with 28 goals. He along with his line mates, Patrice Bergeron and Brad Marchand, make up arguably one of the most dangerous lines in hockey, scoring a combined 59 of the 122 goals the Bruins have scored this year, or 48.3% of the team’s total offense.

“We wanted to finish on a good note, you know, before Christmas,” Pastrnak said after Monday night’s game against the Washington Capitals. The Bruins would do just that, earning a 7-3 victory.

“It’s a lot easier to play this team when you have a lead,” Marchand said, when asked about the importance of getting out to a quick start, especially against a team that has had the Bruins’ number in recent match ups. “Make them take chances. It was big for us, let us feel comfortable in the game.”

The Bruins provided the TD Garden with holiday spirit as centerman Charlie Coyle snapped a shot past goaltender, Ilya Samsonov, who replaced Holtby at the start of the second period. The short handed goal, assisted on by Marchand, was Coyle’s 100th career goal. Both David Krejci and Bergeron would add empty net goals in the third period to secure the victory.

“We’re playing pretty well throughout as a group,” said Marchand, “everyone is contributing. We’re really not relying on one or two guys to win.”

The Bruins look to relax and regroup after the holiday break and come back rejuvenated.

“If we have to hit the reset button not even halfway through the year with 53 points, we’re sitting in a pretty good spot. It’s a good feeling going into the break,” Marchand added. “We’re not panicking in here. We’re going to take the time to regroup. It’s always a fun time of year to spend with your family and friends and eat and drink some good stuff.”

The Bruins will take on the Buffalo Sabres on Friday the 27th in Buffalo.