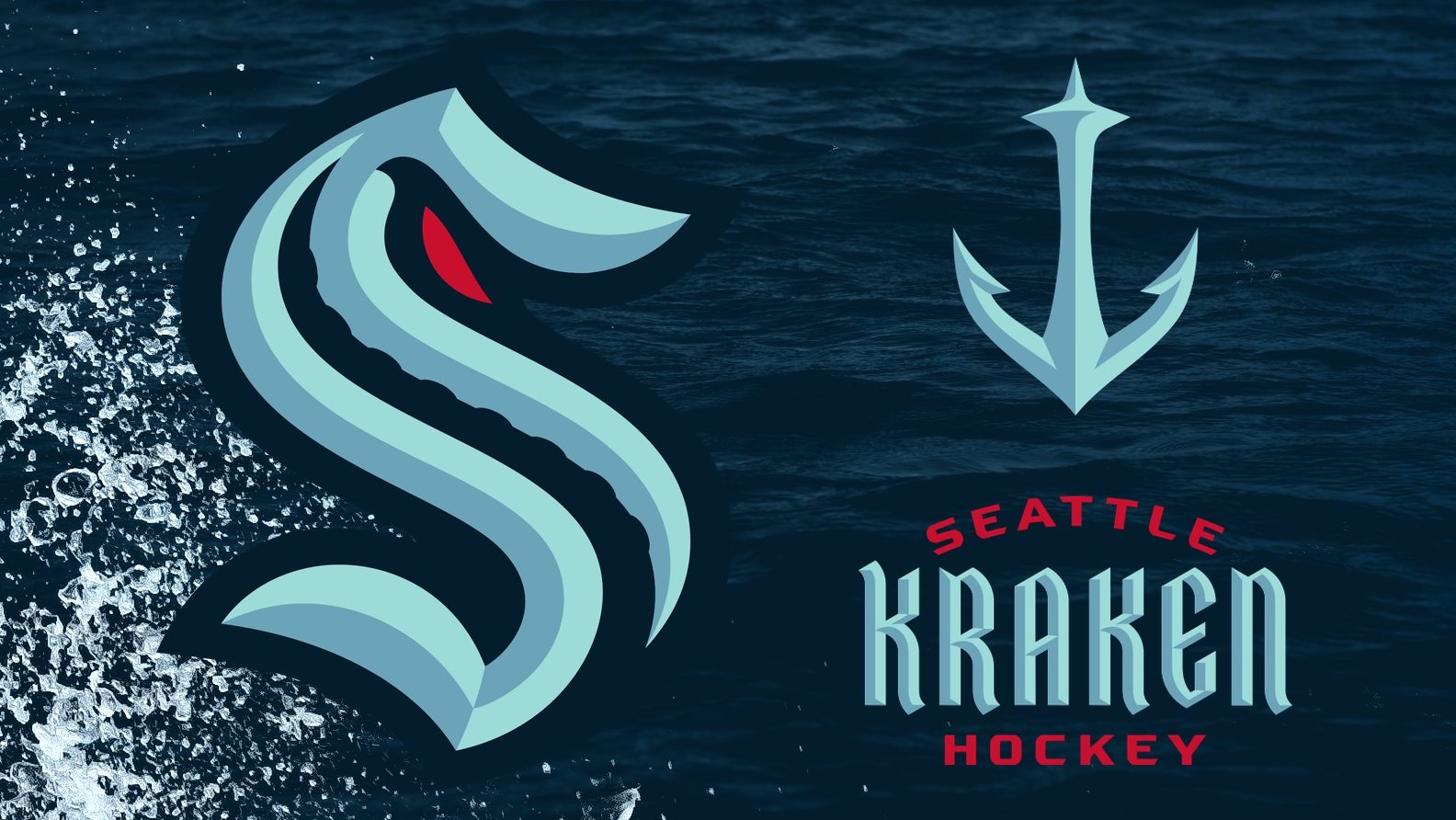 Time to Get Kraken

One NHL offseason from now will be the first for the league’s 32nd franchise. Ahead of the 2021-22 season, the league will return to Seattle for the first time since the Metropolitans folded in 1924. Even in unprecedented times, that doesn’t seem all that far away. So, it must be time to start Kraken.

That, was the name announced on Thursday following an 18-month period of extensive review and research taking into account over 200,000 fan votes and more than 1,000 team names.

“The Seattle franchise has worked diligently to pick a team name, colors and logo that honor its deep roots in our game,” NHL Commissioner Gary Bettman said. “Seattle has a long and devoted hockey history that includes the distinction of becoming the first American city to serve as home for a Stanley Cup-winning team, the 1917 Seattle Metropolitans. The jersey design is terrific, and I can’t wait to see NHL Players wear the unique and distinctive ‘S’ on their chests on Opening Night; it will have special meaning for Seattle hockey fans. I’m thrilled to welcome the Seattle Kraken into the National Hockey League.”

Kraken, which is described as a “mysterious beast” with ties to the Pacific Northwest’s maritime history brings a connection to the area’s unique connection to the sea. Other names reportedly registered including Sockeyes, Sea Lions, Whales and Seals (a name that was used back when the NHL was in Oakland, Calif.) were among other sea-themed named registered ahead of Thursday’s announcement.

“The Kraken is a name born of the fans. It was suggested and championed by the fans,” said Tod Leiweke, CEO of the Seattle Kraken. “We embarked on one of the most thorough naming processes in sports to make sure we got it right, to find the name that rings true. We wanted the name to connect to the powerful pull of nature here in the Pacific Northwest and resonate with the fervor for hockey in our city and region. And I promise we are going to deliver the most compelling, entertaining and unifying game experience for every fan who enters Climate Pledge Arena.”

The Seattle Kraken are set to begin play in the 2021-22 NHL season–though there could still be some lasting effects from COVID-19 and the NHL pause of 2019-20 including a late start to next season and impacting several future seasons.