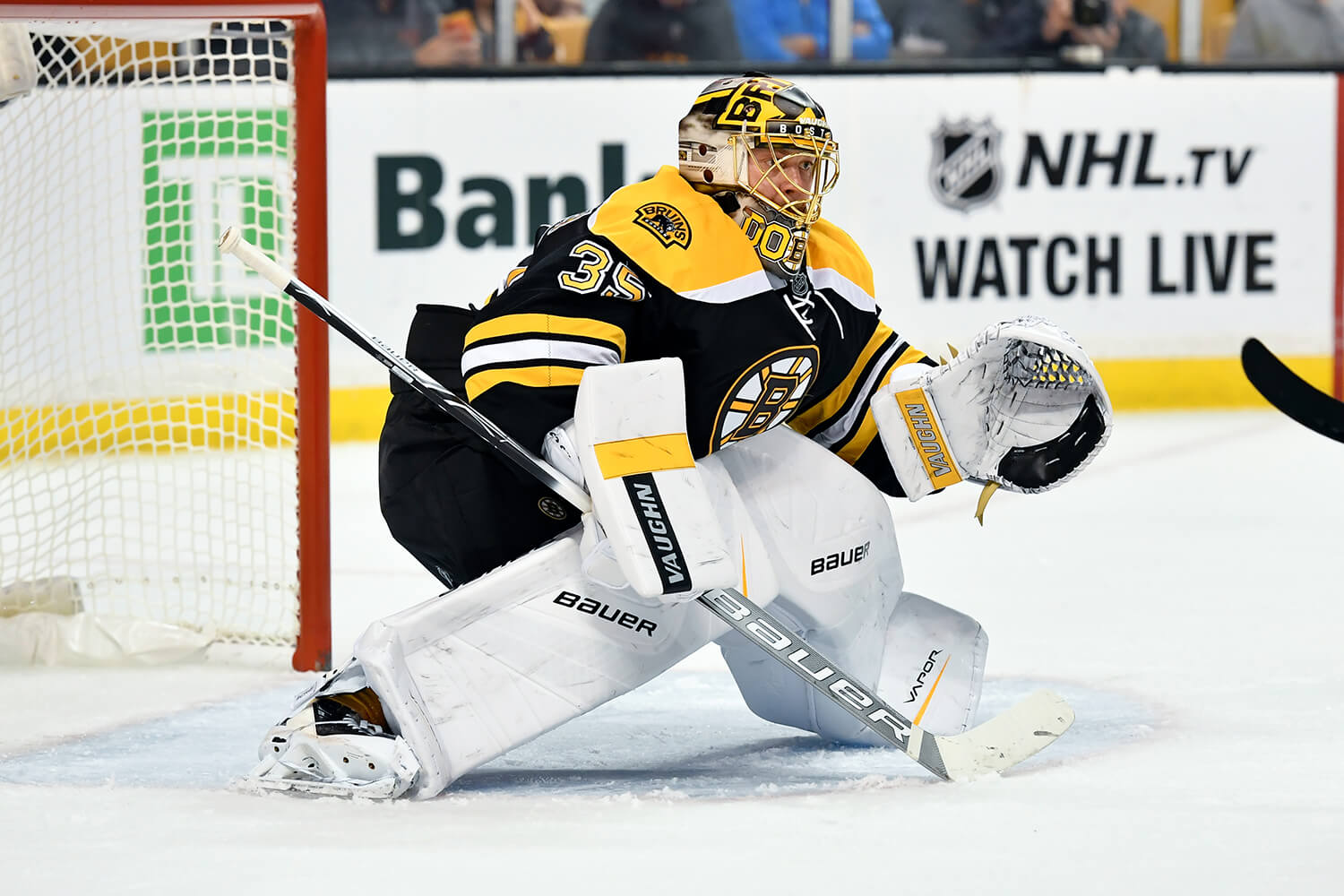 Third Period Rally Not Enough As B’s Fall To Habs

BOSTON – “The Bruins knock out Montreal!”

When those legendary words were uttered out of the mouth of play-by-play announcer Jack Edwards on April 27, 2011, it seemed like a much simpler time for the Boston Bruins.

On that memorable Wednesday night at the TD Garden, the Bruins had just clinched a spot in the Eastern Conference semi-finals by defeating the Montreal Canadiens in game seven of the opening round of the Stanley Cup playoffs. Boston would eventually go on to win the greatest trophy in all of sports later that spring.

Well, things are different now and that is especially the case when it comes to the rivalry between themselves and the Canadiens.

Since that season, the Bruins only possess an 8-13-2 record against their Original Six foe, which includes an embarrassing 5-1 shellacking at the 2016 Bridgestone Winter Classic this past January.  Although not much has changed from a roster standpoint, Boston had to have been hopeful that this is a new year and it is time to exercise its demons.

The Bruins welcomed the Habs into the Garden this past Saturday night for their first head-to-head matchup of the season. The B’s and fans alike will no longer have to see P.K. Subban in the enemy’s sweater. He was traded to the Nashville Predators for hard-nosed defenseman Shea Weber during the offseason. So, the shower of boos from the Boston faithful will only be on display once this year for Subban when the Predators visit in late March.

The Black and Gold are off to a nice start this year; Boston went 2-1-0 on its three-game road trip to open the schedule, followed by a 2-1 nail-biting victory against the New Jersey Devils in the home opener this past Thursday. As for the Canadiens, they are coming off a 5-2 home win over the Arizona Coyotes. Something had to give with this tilt.

“This rivalry is always intense,” said John-Michael Liles. “It is a great thing to be a part of and it was great to play the first one this year in front of our fans.”

For this one, Anton Khudobin opposed Carey Price in the goaltending matchup; Tuukka Rask is dealing with general soreness and is listed as day-to-day. With this being the first game of the season series between these two teams, both sides wanted to set an early tone for what is yet to come throughout the year. The rivalry is renewed.

In the first period, the Canadiens got a couple early chances on Khudobin. The momentum seemed to shift when the B’s received a four-minute power play due to a high-sticking infraction by Brendan Gallagher on Brandon Carlo. At the other end of the ice, the Bruins had a very easy time acquiring the Montreal zone without much pushback. That led to an abundance of quality scoring chances by the Bruins, but the Habs did a nice job of not letting too many pucks get to Price. In fact, Montreal had seven blocked shots in the first 13 minutes of play alone.

Despite the brief moments of gasping, not much to the opening 20 minutes as the game remained scoreless into the second period. Everything was pretty even across the board between the two sides until Gallagher blasted the go-ahead goal past Khudobin. This marked the fifth-straight game that the Bruins surrendered the first goal of the game. Once that goal was allowed, the Bruins seemed to lose their sorts as they were sloppy with the puck and allowed a handful more of scoring chances. At least the Bruins stood up to the Canadiens with the physical play, specifically Dominic Moore getting into a scrum with Alexei Emelin. The second period ended with the Habs leading 2-0 after Phillip Danault capitalized on the odd-man rush attack and beat Khudobin to the net. Shots were 22-14 in favor of the away team at that point.

“We just tried to feed off each other out there,” said Noel Acciari regarding trailing after two periods. “All it takes is one good shot on net to get back into things and that is what we tried to do the rest of the way. It is never an ideal situation when you have to chase a game.”

In the third period, the Bruins finally got on the board when Moore roofed the puck over Price that stemmed from a two-on-one breakaway with Tim Schaller. Later on in the period, Ryan Spooner netted his first goal of the season on the power play. However, the Habs had a goal sandwiched in between the two Boston tallies. This proved to be too much for Boston to overcome as the minutes started to tick away. The Habs drew first blood in the season series and took this game by a final score of 4-2.

“The second period came back to haunt us,” said head coach Claude Julien after the game. “We did not make good outlet passes and we cheated ourselves. We should know better than that.”

The Bruins will play their next game on Tuesday night at home against the Minnesota Wild.

Side Notes…Kevan Miller will be out a minimum of six weeks after undergoing hand surgery…Adam McQuaid is still listed as day-to-day with a middle-body injury…David Pastrnak led the team with four goals prior to the game on Saturday…Zane McIntyre was recalled from Providence on an emergency basis prior to the game, the first NHL recall of his career…Brad Marchand possessed a four-game point streak (three goals and six assists) heading into Saturday night.