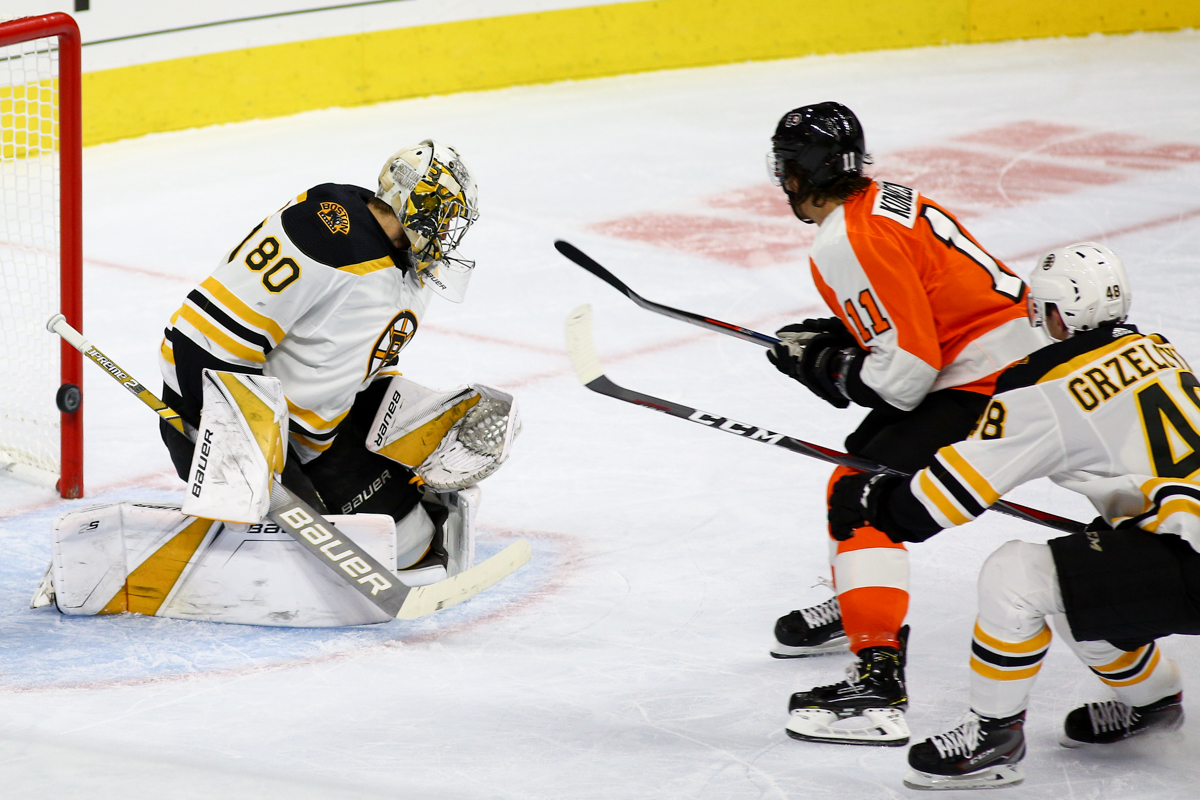 Behind every great man, there is a suitable backup. Behind every backup, there is…well, we sometimes never know.

For the last several seasons, the Boston Bruins have had the luxury of possessing one of the best goaltending tandems in the entire National Hockey League. Tuukka Rask—whether we like to admit it or not—is the greatest goaltender in franchise history. Rask leads all players who donned the Black and Gold in most games played by a B’s goaltender (551) and most wins by a B’s goaltender (299). He also took home the Vezina Trophy back in 2014.

Although he has not won a championship as the Bruins’ number one option, he has the statistics to support the claim that he is the best netminder that Boston has had to offer over the decades.

When Jaroslav Halak signed with the Bruins prior to the start of the 2018-19 campaign, many believed that the team had finally secured a great backup goalie to take some of the pressure off of Rask. He did just that.

In the five seasons before Halak joined the Bruins, Rask had played in the following number of regular-season games: 58, 70, 64, 65, 54. That is absurd.

Rask and Halak were so dominant as a tandem over the last couple of seasons that the pair won the William M. Jennings Trophy last year for being the goaltenders that each played a minimum of 25 games for the team with the fewest goals scored against it.

Things have looked fine and dandy.

However, with Rask’s recent injuries and Halak’s lack of ability to carry a full load on a consistent basis, we have been left to ponder just who is in the system that could step in and man the pipes into the future. More importantly, did the Bruins even have that person to begin with?

It seems like we have our answer, and it is a resounding yes.

Dan Vladar has made an impact for this Bruins’ team in the relatively small sample size at the NHL level. In three games, the 6’5” standout has posted a 2-1-0 record with a 2.03 goals against average and a .929 save percentage. He has also stopped 84 of the 90 shots he has faced during that span.

Vladar was drafted by the Bruins in the third round of the 2015 NHL Entry Draft. Although still real green at the time, he was able to fine-tune his craft at the AHL level. The 23-year-old has played in 73 games over the course of five seasons for the Providence Bruins.

Up until this point in his career, he may not have been ready to grab the reigns and lead the big club. To be fair, he still may need some more experience to be fully in control. However, everything truly does happen for a reason. Perhaps it took some injuries and inconsistency for Vladar to get his chance.

Not only does he have the size and athletic ability to make any save, but he oozes confidence. He does not like to lose, and he likes to be the reason why his team wins. At the same time, he takes responsibility if the team loses. You cannot teach those attributes. You must want it.

This is just a glimpse of what Vladar has shown before, during, and after the three games he has appeared in this season.

This is still Rask’s team and Halak is the clear-cut number two for the short term. With that being said, we now know what is waiting in the wings. It looks tons better than what some people thought was down in Providence, which was absolutely nothing.

Vladar is the future of this franchise in net. We all should be okay with it.