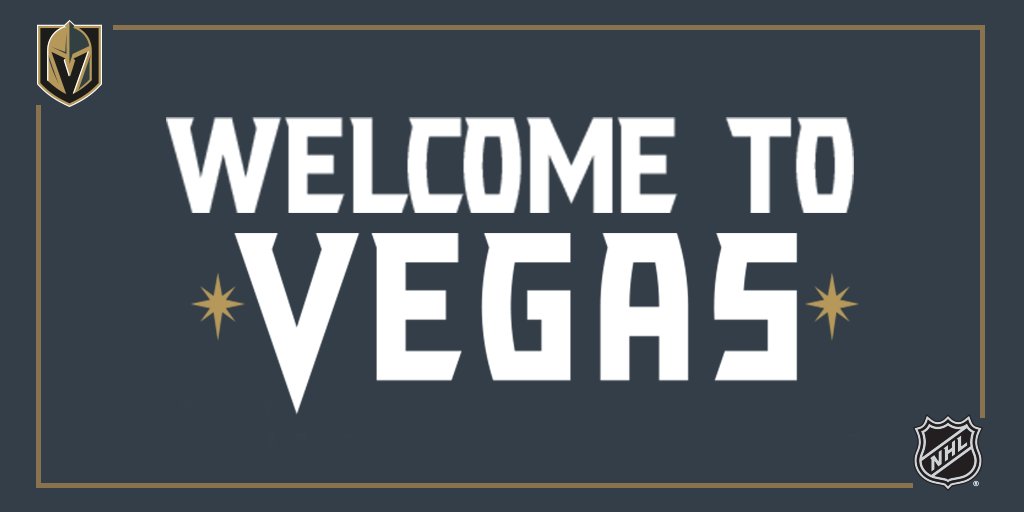 The picks are in. How many of the 30 will don Golden Knights jerseys next season is an entirely different story.

On Wednesday, the long-awaited Expansion Draft was held in Las Vegas in conjunction with the NHL Awards.

Vegas, which has become the annual site for this event, had an invested audience on hand to witness the roster unveiling of the league’s 31st franchise.

Team owner Bill Foley and GM George McPhee were on hand to make the selections, which were announced in order of lowest regular season point total to highest.

Though the league had requested teams to keep the details of the draft under wrap, much of the information trickled out in the hours leading up to Wednesday’s announcement. Particularly for the selections involving other transactions.

And there were plenty of those. Ten in total.

Among them included a deal that saw Columbus dump the final three years on David Clarkson’s $5.25 million contract in exchange for a 2017 first round pick and 2019 second.

Meanwhile, the Islanders also got in on the action. They sent Mikhail Grabovski’s $5 million cap hit with one season remaining to Vegas for a 2017 first and 2019 second.

The Golden Knights also added young roster players in Shea Theodore and Alex Tuch as incentive pieces to lay off of Anaheim and Minnesota’s treasure chest of young defenseman.

At $74,125,833 in cap dollars, according to Cap Friendly, Vegas presently has the second-largest payroll in the National Hockey League. Shedding some of those dollars might be the next step and reports indicate that the wheels are already in motion.

DAL has shown interest in VGK D man Marc Methot. As I mentioned, much speculation TVR is Carolina bound.

The week won’t get any calmer for McPhee or the league as the trade freeze is lifted on Thursday. Followed by the first round of the NHL Entry Draft on Friday from Chicago. There, the Knights hold the 6th, 13th and 15th picks in the draft. The trio of picks is the most held by an expansion team in their first draft and could help the club expedite the long rebuild like the teams before them.