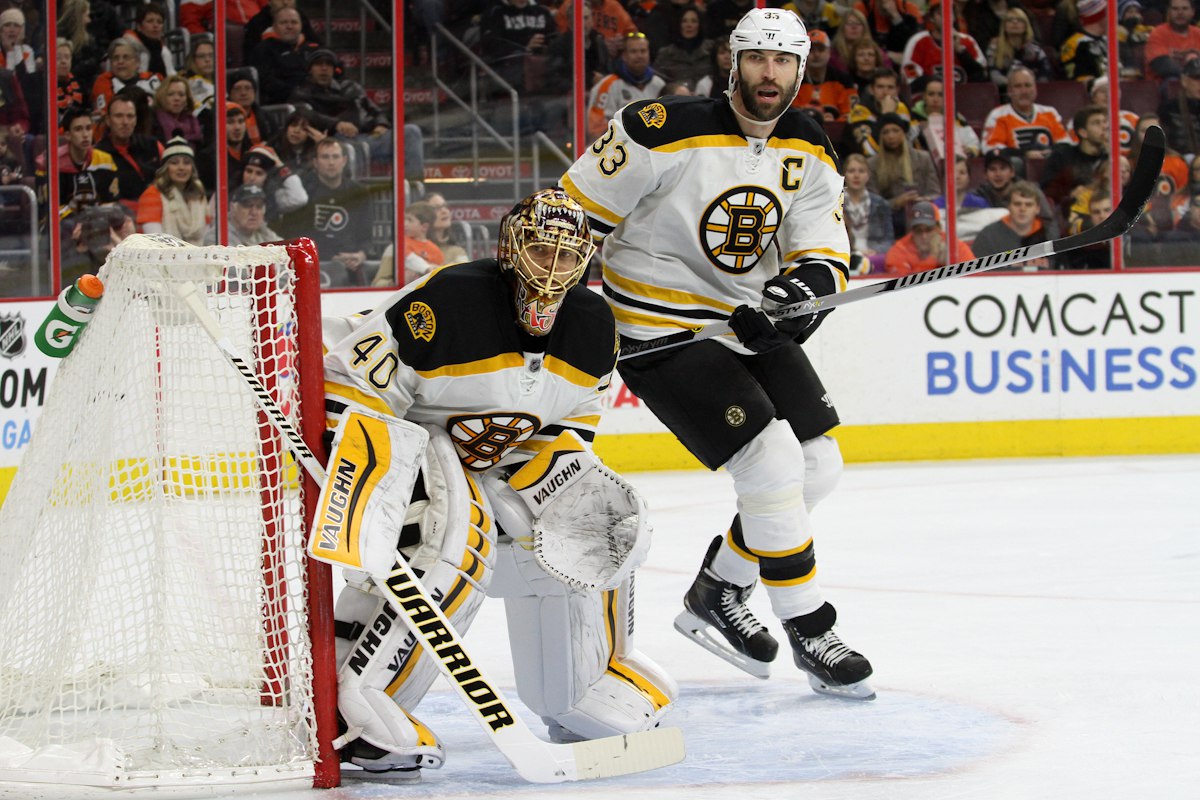 Takeaways from B’s Being Swept By Habs

This is shades of last spring.

From May 1, 2014 through May 14, 2014, the Boston Bruins and the Montreal Canadiens faced off against each other in the Eastern Conference Semi-Finals of the Stanley Cup playoffs. Throughout the two-week slugfest, we witnessed the B’s fall to the Habs in seven games on home ice.

What was deceiving about the result was that the series was not as close as it appeared on paper. The Bruins were not equipped with the speed and the firepower to get past Montreal.

Fast forward to this season. We are currently in the second week of February and the regular-season series between the “Original Six” foes has already concluded. If this was a playoff matchup, the Bruins would already be soaking in the harsh realities of the offseason.

Montreal swept the season series against Boston this year, capping off the four games with a 3-1 victory at the TD Garden on Sunday night.

Even though Montreal lost some key players between last year and this year (Thomas Vanek, Brian Gionta, Josh Georges), they are more than capable of producing the same result against the Bruins as they did last year. Carey Price is arguably the best goaltender in the NHL right now, Max Pacioretty has 24 goals so far in 2014-15, and P.K. Subban has become a more complete defenseman.

It is time to ask ourselves this question: If the Bruins were to lock up with the Habs in the playoffs yet again, do they have a chance?

It seems to be a foregone conclusion the Black and Gold WILL indeed be in the top eight of the Eastern Conference come April, especially with the Florida Panthers falling six points behind Boston in the Atlantic Division. However, since the Bruins are now eight points behind Montreal in the division, the wild card seems to be the goal.

As for the personnel matchups, it favors the Habs. Tuukka Rask made his 11th consecutive start on Sunday night. He entered the game with a 7-2-1 record in his previous 10 games, so he was playing quite well.

The story on Rask has been his inability to hang with the Canadiens. After the loss, he now possesses a career record of 3-13-3 in 20 appearances against his nemesis.

It is hard to solely put the blame on the reigning Vezina Trophy winner. The Bruins were outscored 16-6 in the season series…and this was against a Montreal team that ranks 21st in the league with a 2.6 goals per game average. The Habs always turn it up against the B’s.

Does it help when your netminder (Price) has a 29-11-2 record this year with a 2.03 goals against average and a .932 save percentage? Absolutely. The onus also falls on the Bruins.

They cannot expect Reilly Smith to be the answer for the top line. He only has four points in the last five games, and has been bumped down to the fourth line in each of the last two games. Sure, the line of Chris Kelly-Carl Soderberg-Loui Eriksson has produced points as of late (Soderberg leads the team with 23 assists), but secondary scoring and depth is not the concern.

Would scoring on the power play help? Of course, but when you are at the bottom of the league in power-play opportunities, that is wishful thinking, especially against Montreal. By the way, the Habs had three man advantages on Sunday while the Bruins had a goose egg.

That clearly says that the roster as presently constructed will not get past Montreal in the playoffs, let alone win a Stanley Cup.

It has been discussed heatedly and often about what the Bruins should do at the trade deadline to help this team. From the lack of top forwards to the aging defensemen, something needs to be done. Otherwise, this team is one and done.