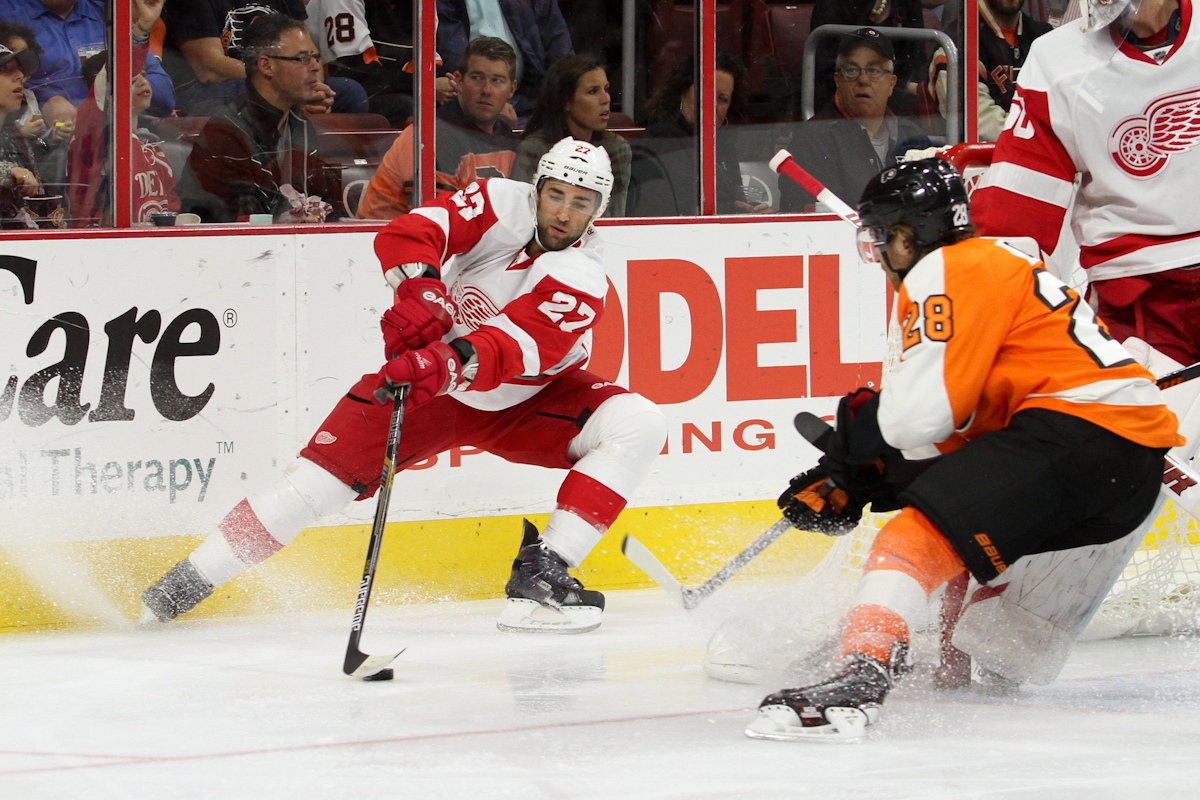 The Red Wings are on a six-day break for this year’s All-Star game in Columbus. Detroit Goaltender Jimmy Howard was the lone Red Wing selected to the roster before he injured his groin, so as a result there are no Red Wings on the team. The team has out performed...