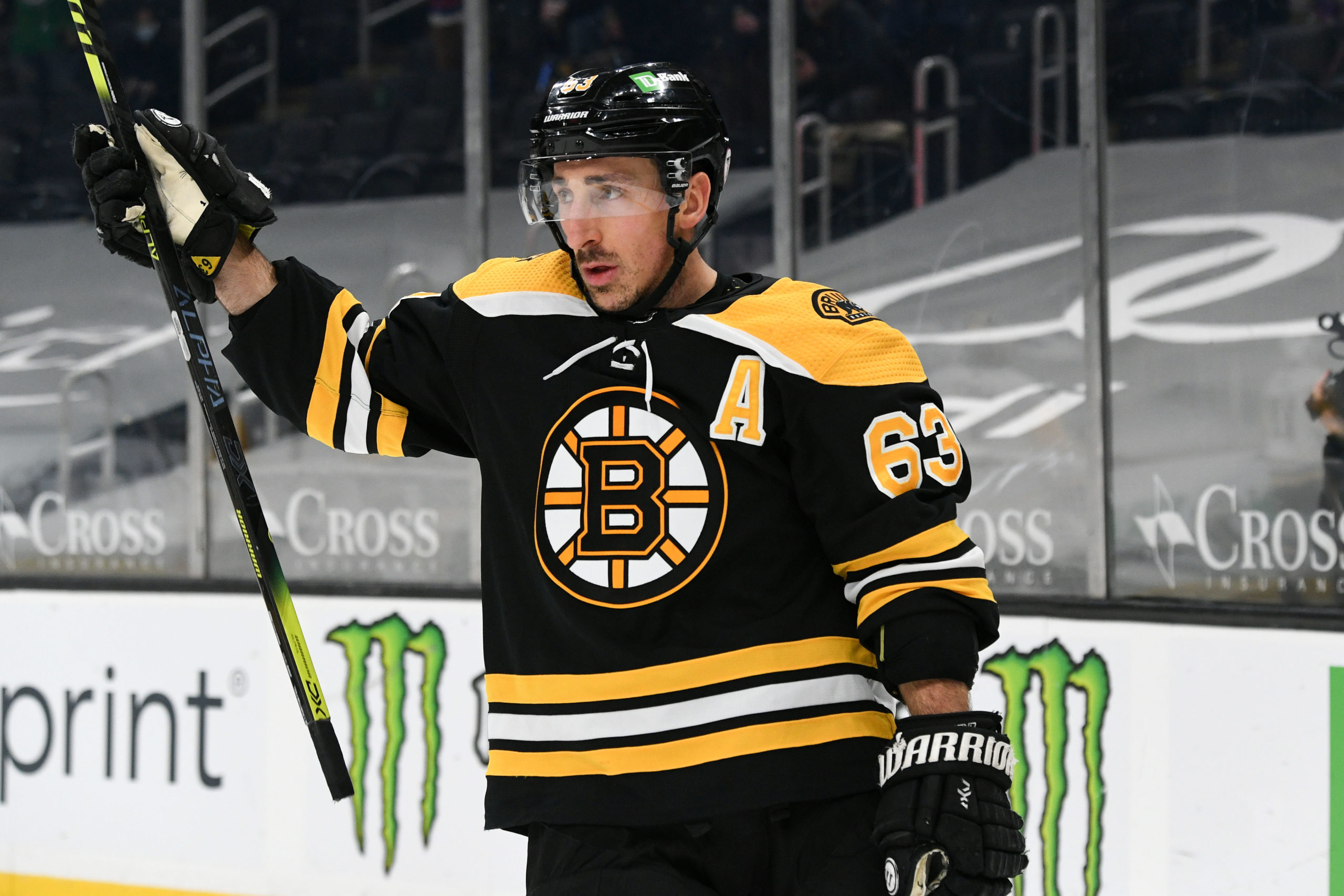 Bruins Double Up on Caps

BOSTON, MA – The Boston Bruins outlasted the Washington Capitals 6-3 in a grueling and physical Sunday afternoon matinee in front of 2,191 at TD Garden. The Bruins got two goals from Patrice Bergeron, David Krejci, and Brad Marchand to power them past the...

The visiting Washington Capitals shutout the Philadelphia Flyers by a score of 1-0 during regulation to close out the series. The Capitals eliminate the Flyers 4 games to 2 and will move on to the next round and face the Pittsburgh Penguins. Three Star Selections: 1st...
« Older Entries