For the first time since 2013, the RFA offer sheet route has been used. Hurricanes center, Sebastian Aho was issued one via the Canadiens on Monday–a curveball to the usual July 1 frenzy. Aho, 21–going on-22, had a career season scoring 83 points in 82... 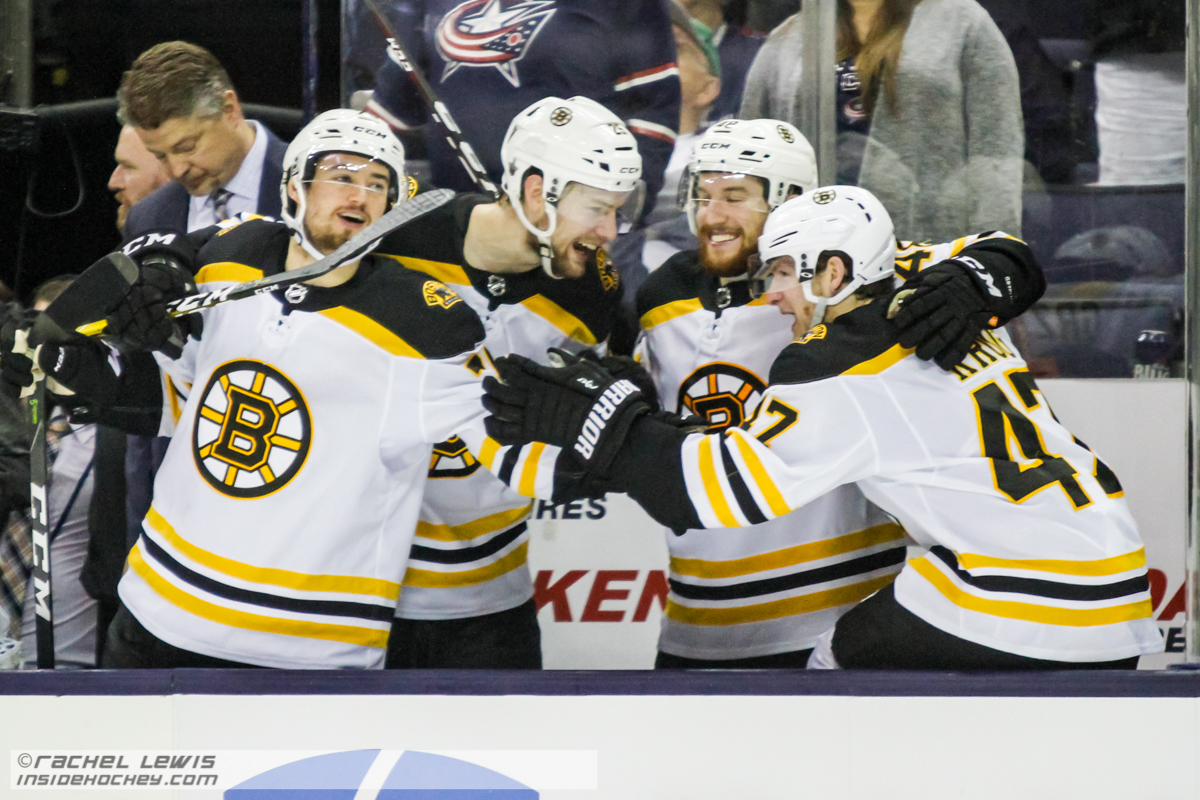 Bring On The Hurricanes

The Boston Bruins “dented”—and eventually broke—the Columbus Blue Jackets in their second round Stanley Cup playoff series, a series that lasted only six games. Up next for the B’s? A bunch of jerks. Well, sort of. Before we officially turn the page and look ahead to...