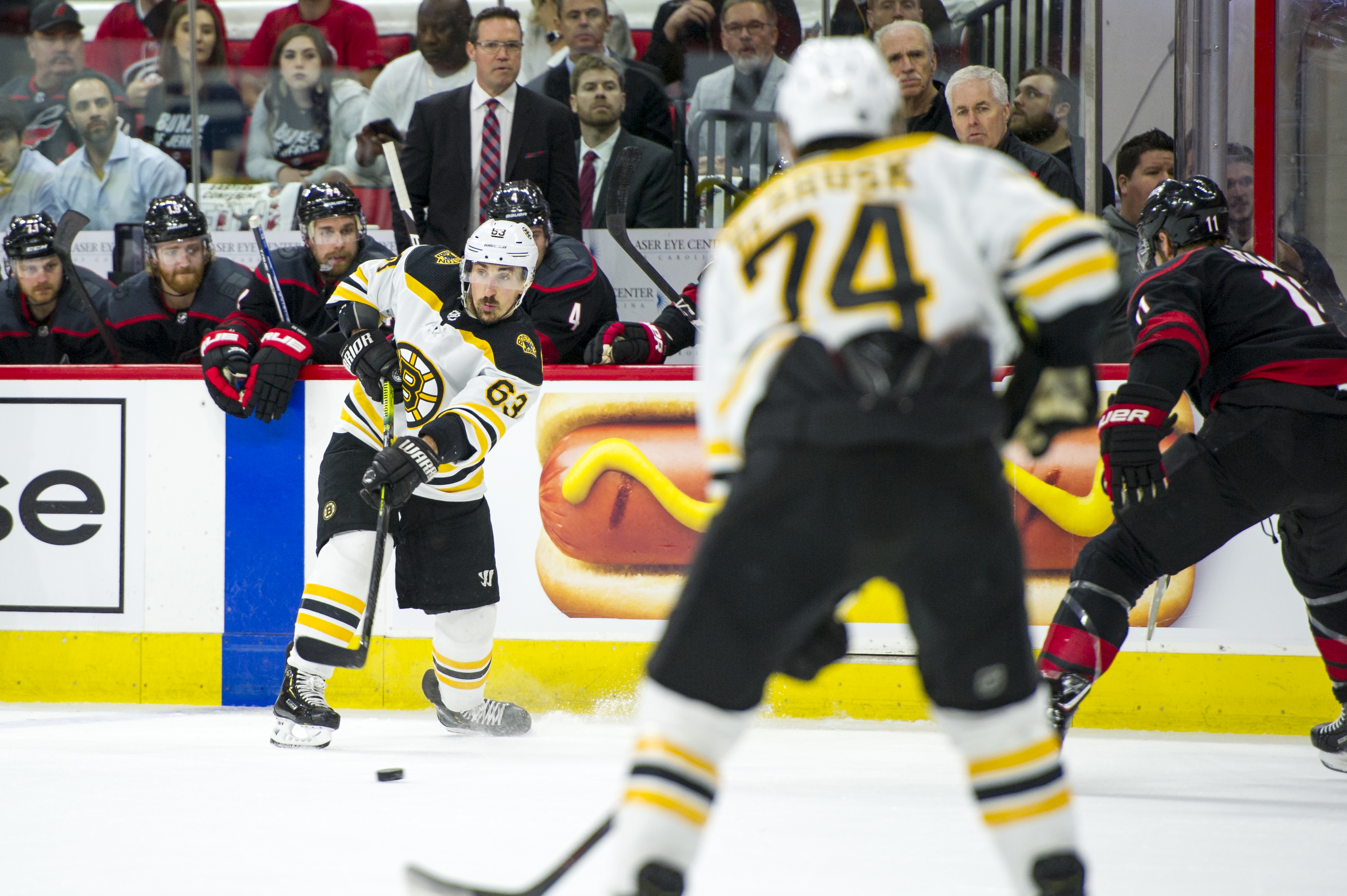 Boston Pulls Ahead As Rask Pulls Up Stakes

Just about an hour and a half before the start of game three between the Carolina Hurricanes and Boston Bruins, Boston announced that starting goaltender Tuukka Rask had opted out of the NHL bubble in Toronto. That news didn’t deter his teammates as back-up... 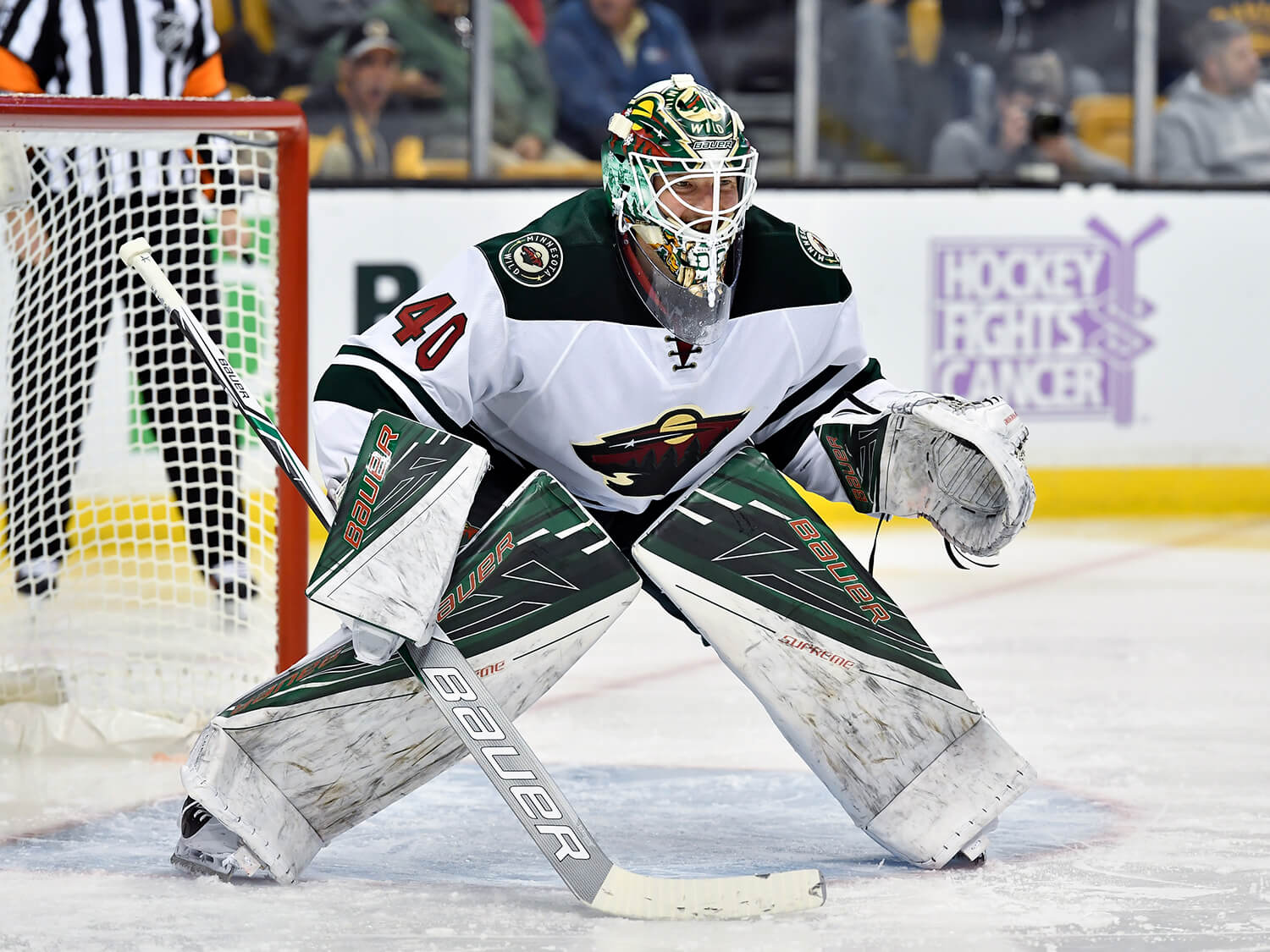 One of my favorite vintage Batman episodes, Green Ice/Deep Freeze, featured the famed German director Otto Preminger as Mr. Freeze and during those two episodes, Preminger would exclaim, “Wild!” whenever something happened that tickled his fancy. And that’s how...
« Older Entries