The new streak in the Washington Capitals locker room is a negative one for the first time in a long time. Three losses in a row were handed to the Caps going into the All-Star break. With a New York Rangers win tonight, the Capitals fell to fourth in the Metropolitan... 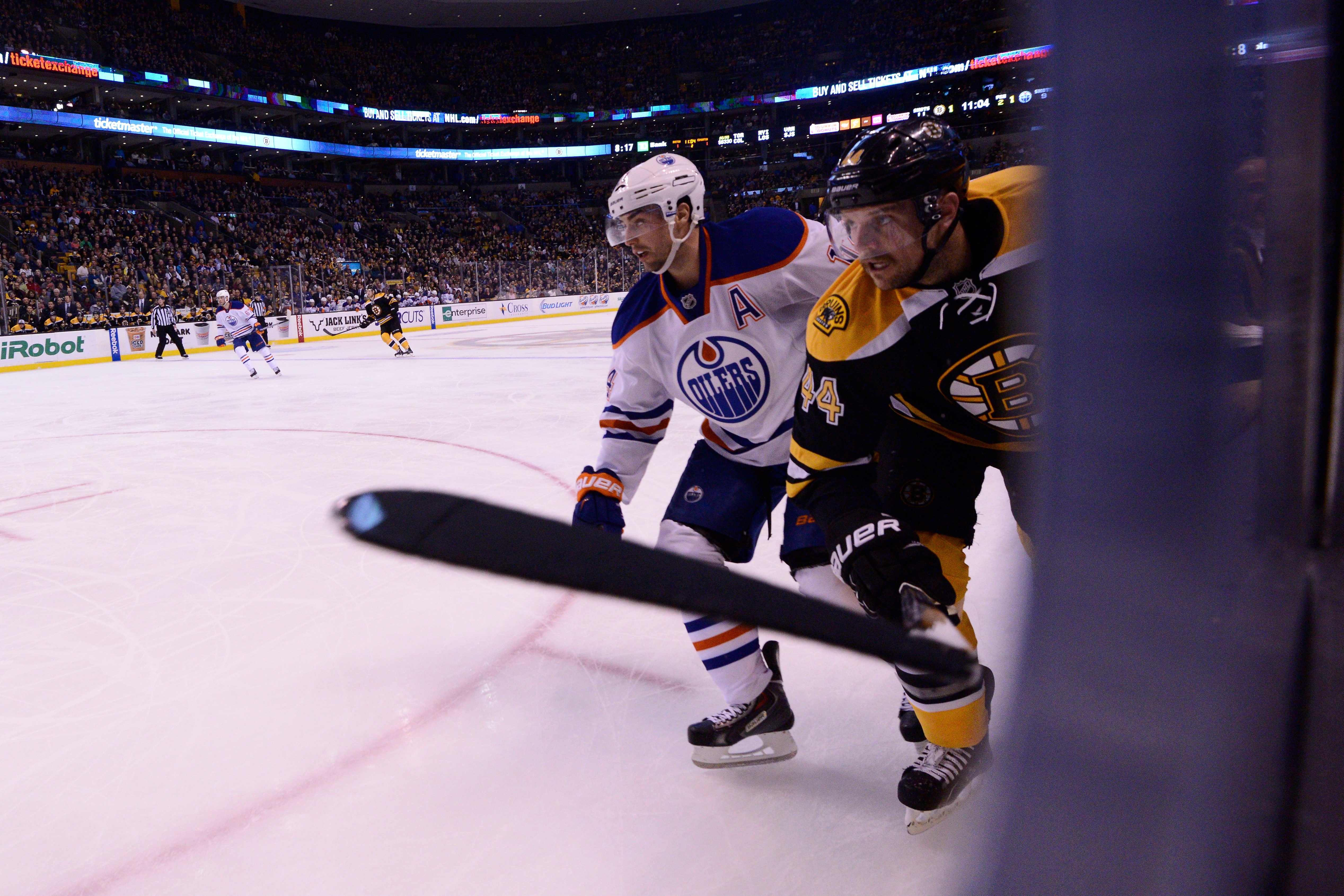 The Bruins Should Trade For Oilers’ Eberle

No beating around the bush here—the monkey is out of the bag. Ignoring the typical writing clichés, the argument for this one can be made without reasonable doubt. No, this has nothing to do with the fact that the Boston Bruins just faced off against the Edmonton...