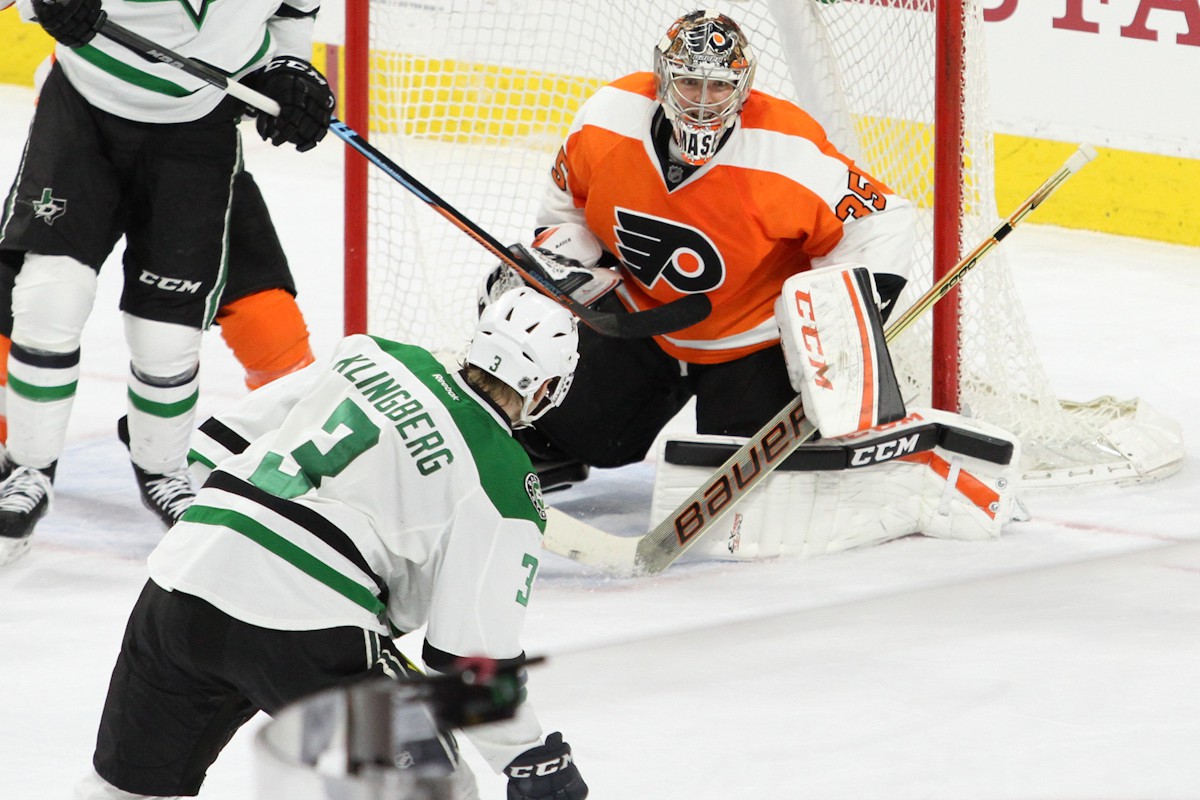 Shaking off a mid-season slump, the Dallas Stars are spending the regular season’s waning nights battling for the top seed in the Central Division and Western Conference. Dallas recovered nicely to win seven and lose twice in overtime during a 12-game span that saw... 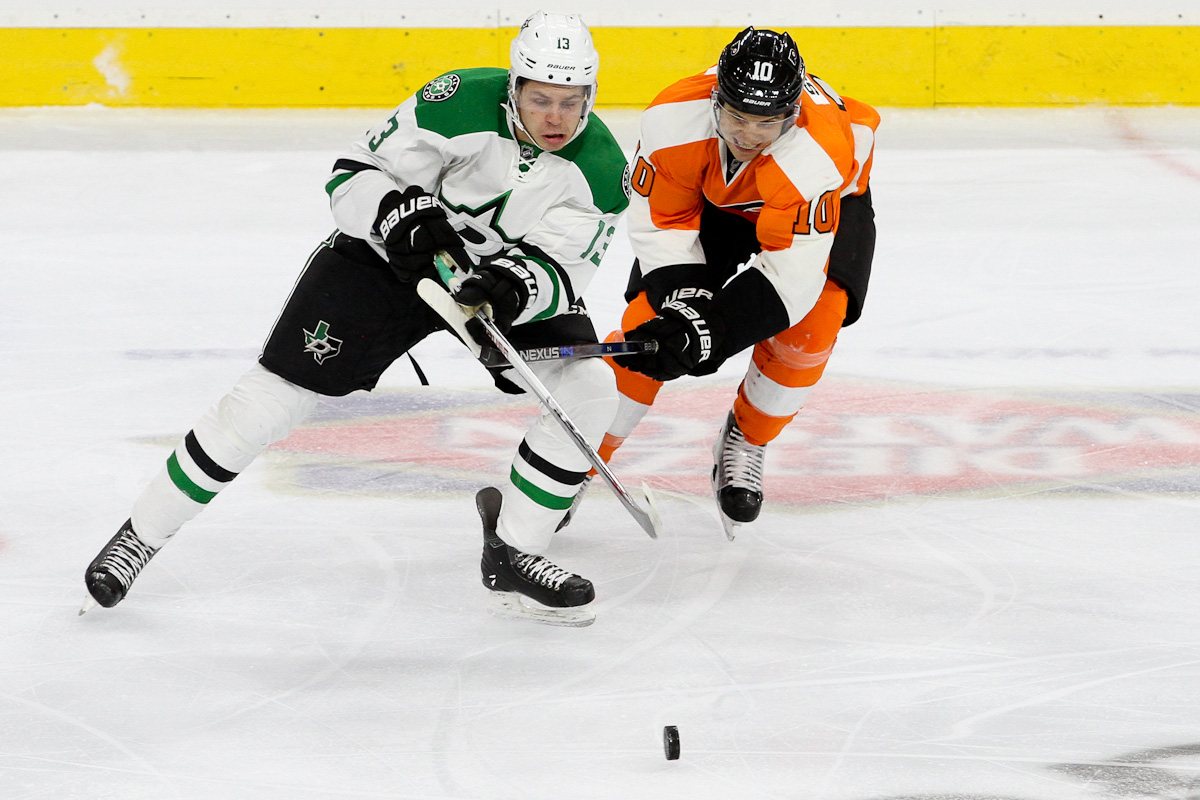 The San Jose Sharks fell to the Dallas Stars 4-2 on Saturday afternoon and blew their third chance to clinch a playoff berth at home this week. Goalie Martin Jones made his start against the Stars after James Reimer played Thursday in a 6-3 loss to Edmonton, when San...