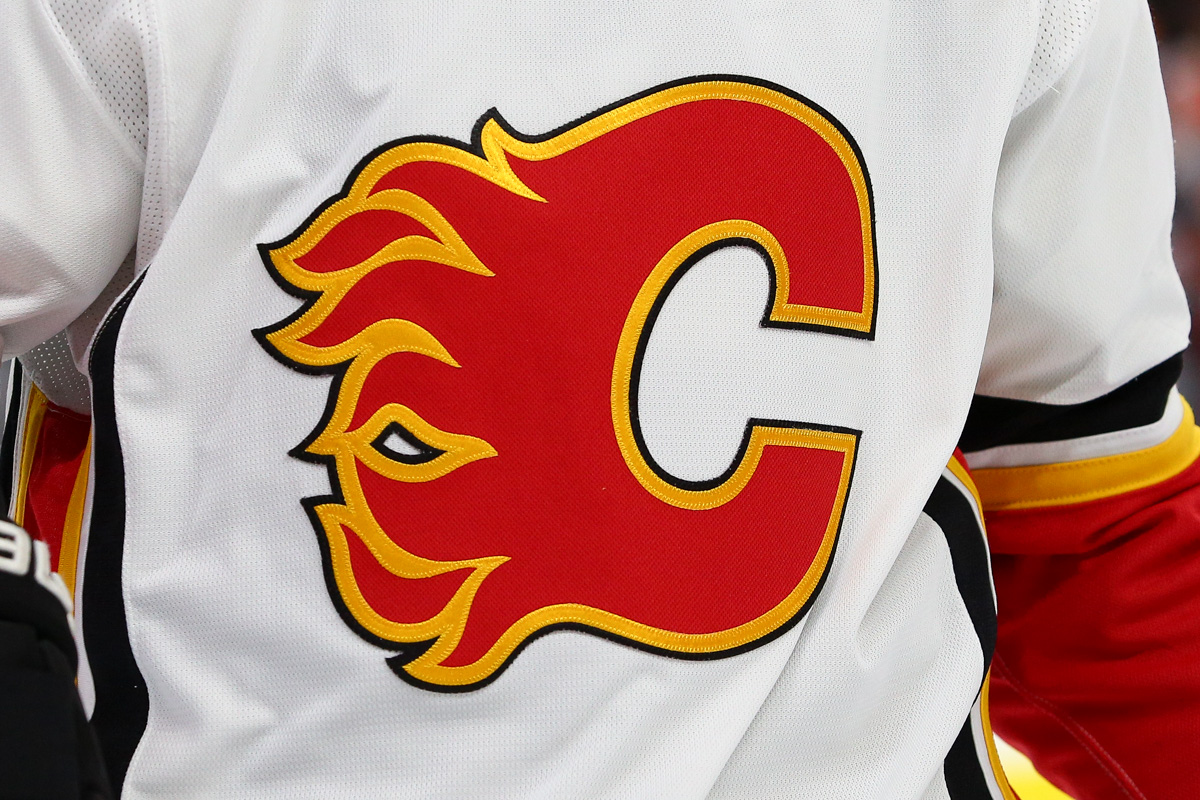 Loser Point Not Satisfying for the Flames

CALGARY—On a night where James Neal, seemingly scoring at will, nearly bested his scoring from all of last season, the Flames struggled to score for the first period and a half of regulation on Tuesday. After netting two first period goals, Ilya Kovalchuk added on to... 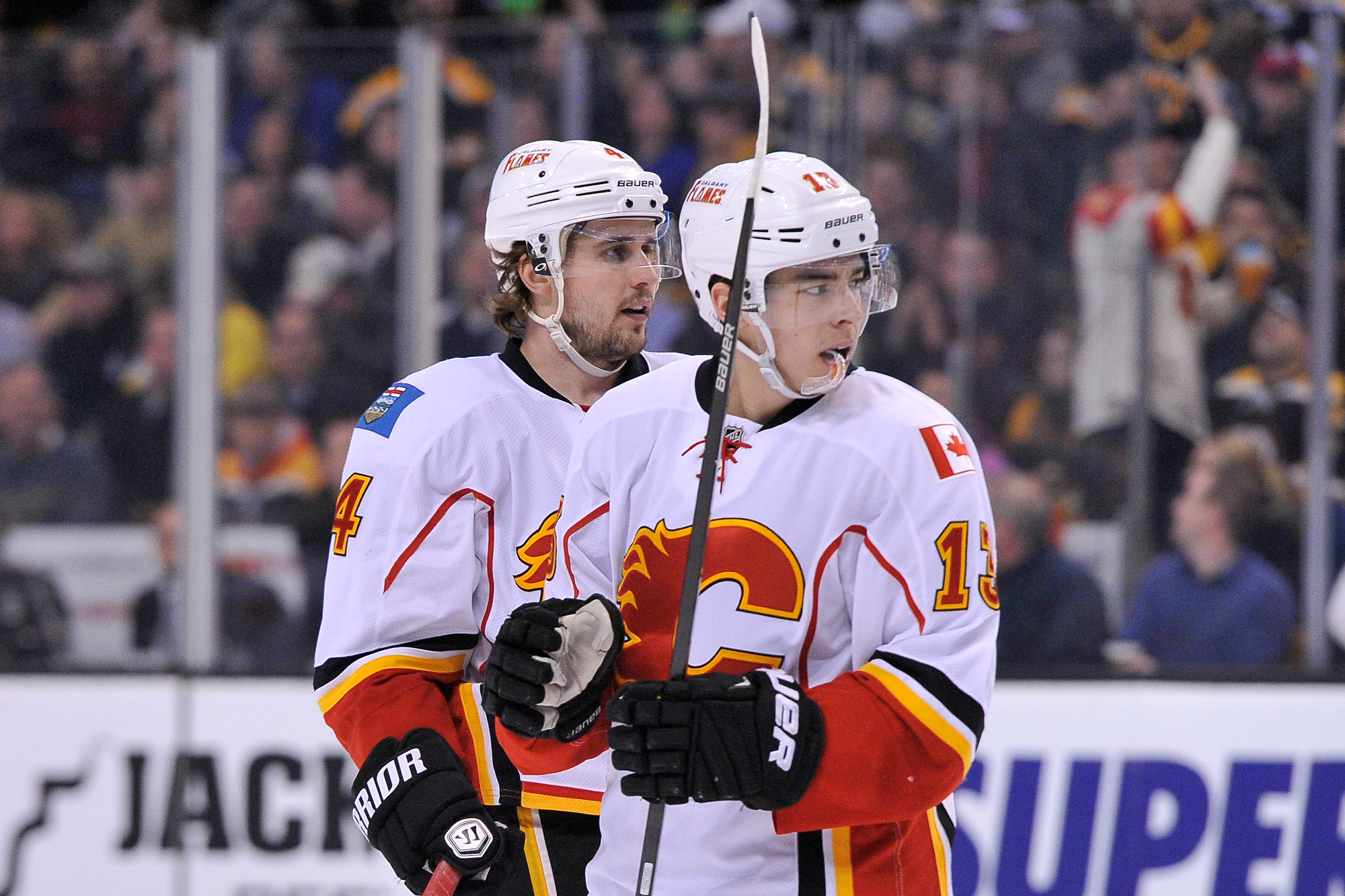 The San Jose Sharks mounted a comeback in the third period, but ended up dropping a 3-2 decision to the Calgary Flames at SAP Center on Thursday night. After a road game in the desert, the Sharks returned home to host the Flames in a slightly chilly Bay Area. Head...
Next Entries »