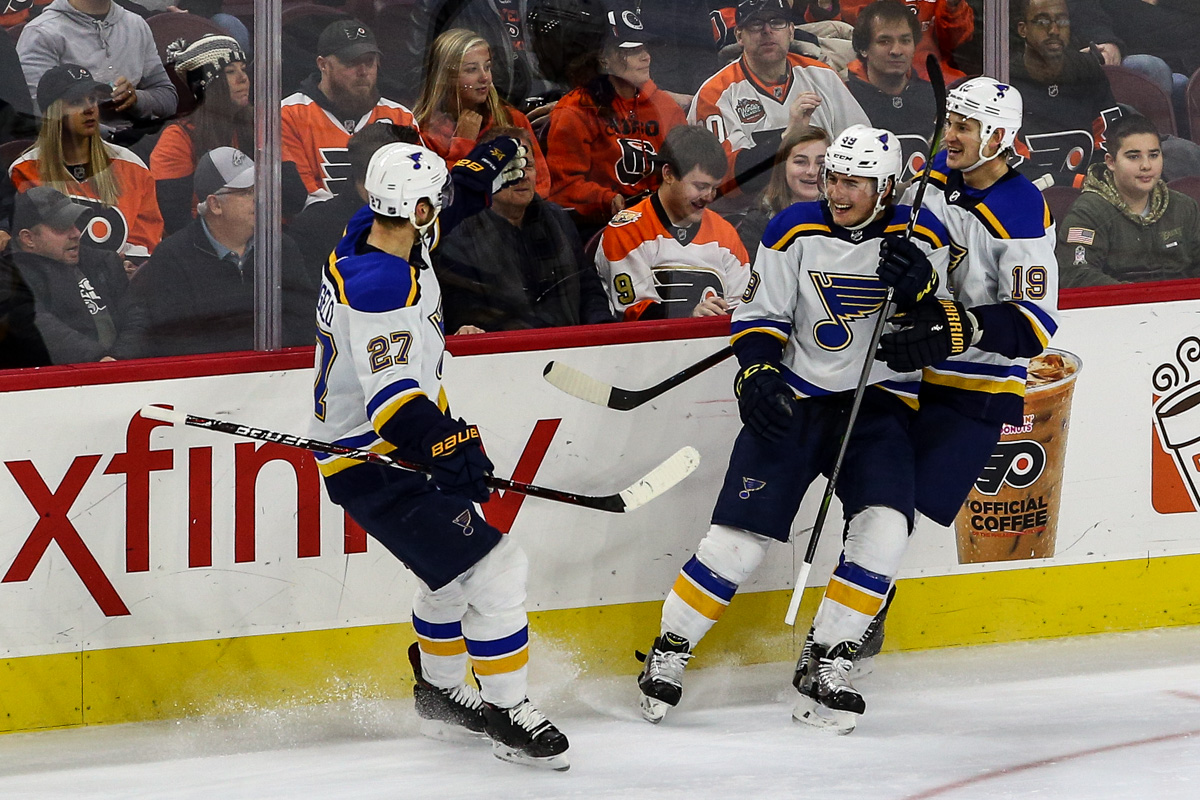 Blues and Pietro? A Challenge All-Around

Alex Pietrangelo, 2020’s most-coveted free agent, did not sign as the free agent market opened on Friday. But, it was not without a major development that could very well decide the future for the former cup-winning captain of the Blues. As much of the day was... 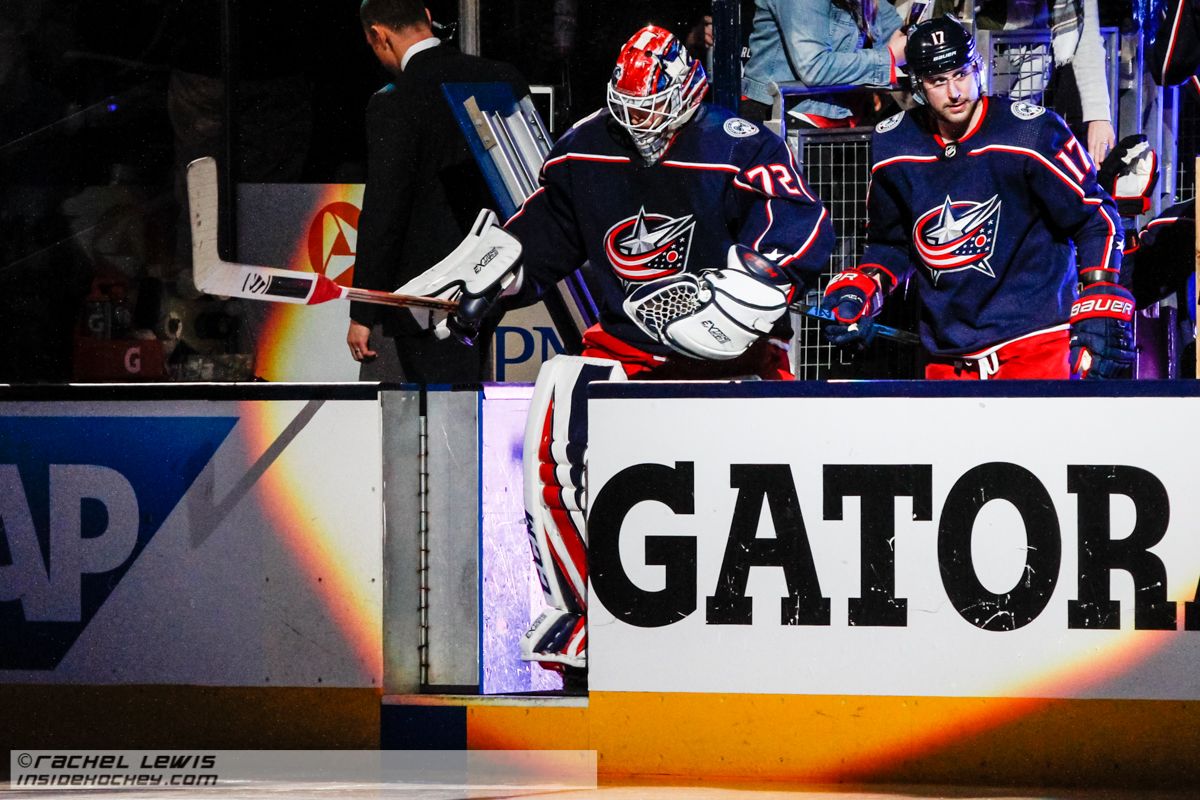 Earlier this week, I began looking closer inside the Metropolitan division, positioned nicely to be the powerhouse of the National Hockey League. All eight teams are either in contending status or trending in that direction after periods of rebuilding. There’s...