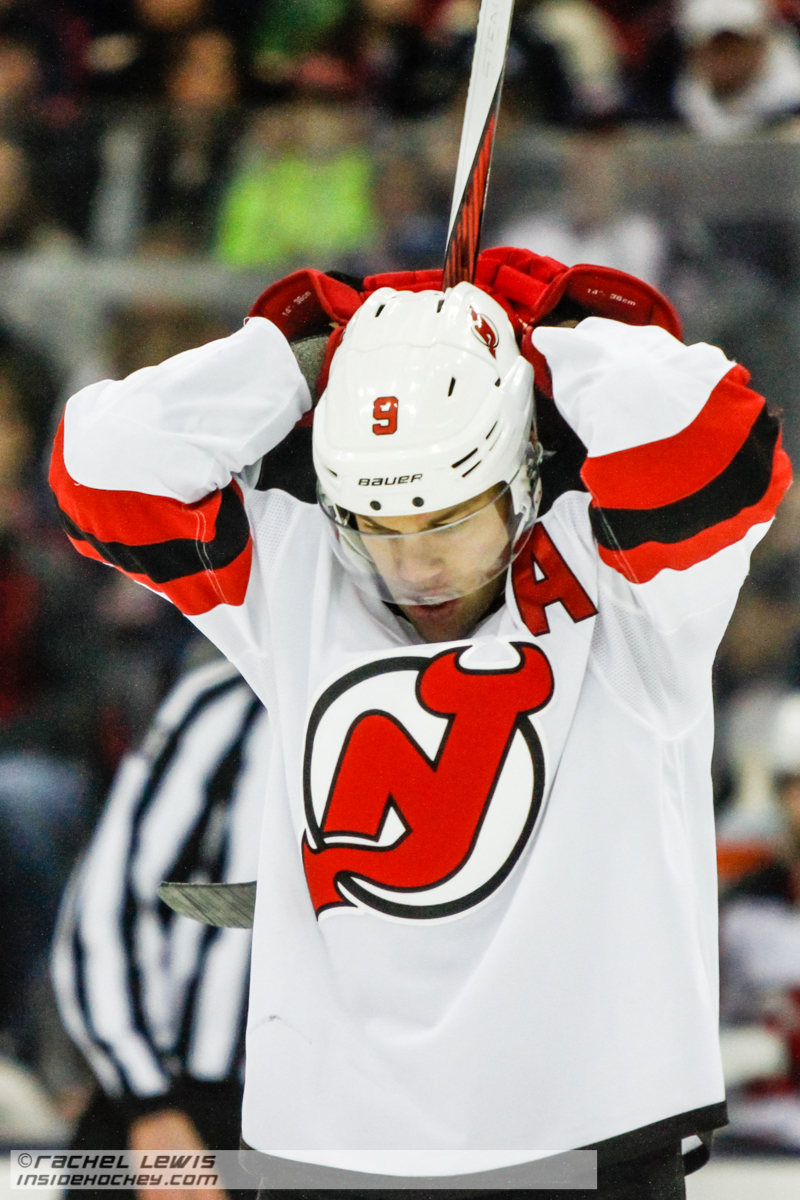 Still Time for the Devils

In the moments that followed a fourth-consecutive regulation loss, a 5-3 defeat at home to the Bruins on Sunday, New Jersey head coach John Hynes wasn’t brief with the media, nor did he sound like a coach whose team had lost four in a row. He praised his...