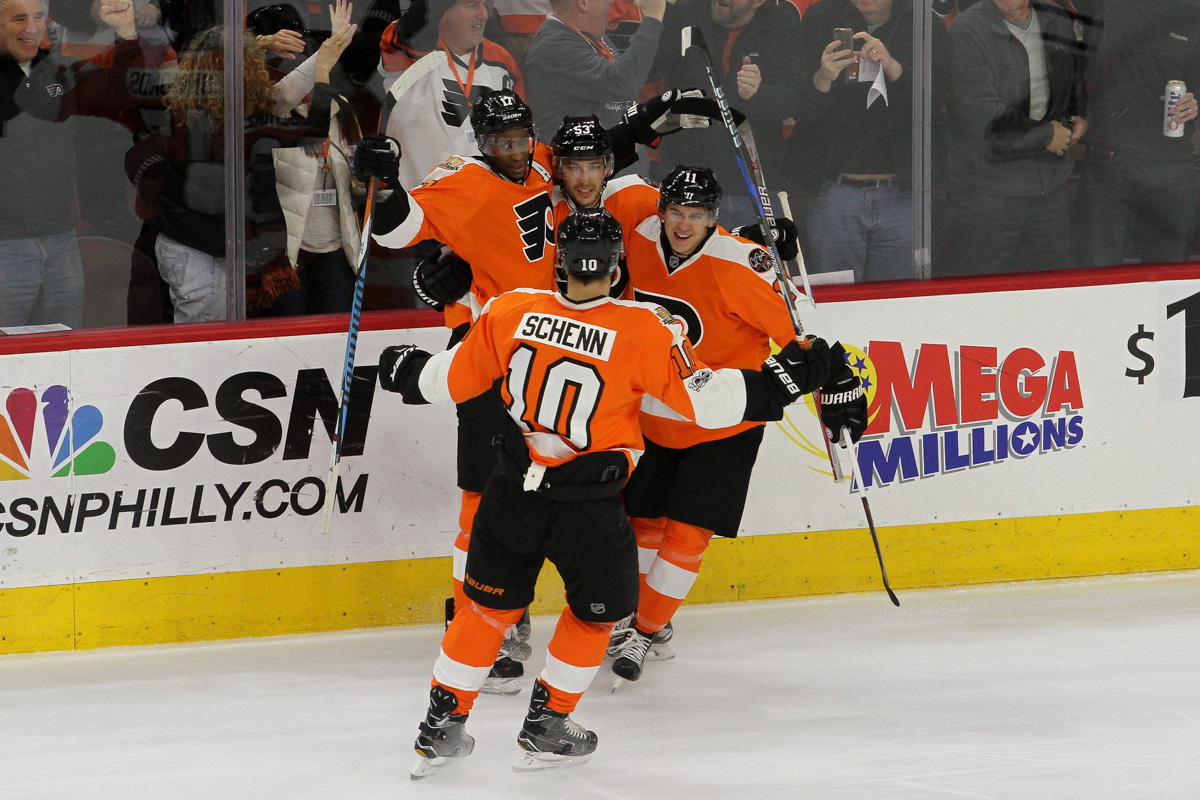 Who says 13 is unlucky? Roman Lyubimov and the Philadelphia Flyers will tell you otherwise. Lyubimov (who wears #13), scored his 4th goal of the season, and game winner, giving the Flyers the 2-1 victory over the visiting Maple Leafs. The Flyers head into the All-Star...