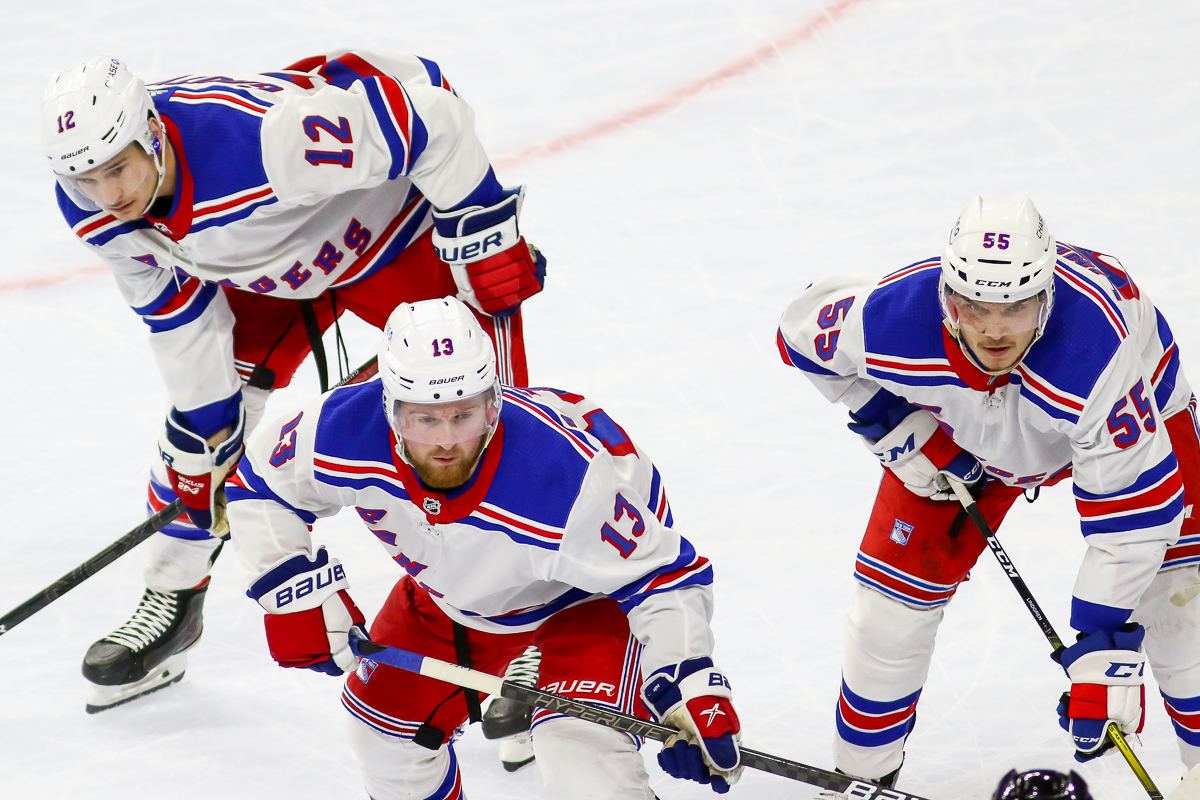 TAMPA – Mika Zibanejad punched in the third New York Rangers shot of Friday night’s shootout to lift the Rangers to a 4-3 win over the Tampa Bay Lightning at Amalie Arena.  The goal came at the hands of Lightning backup goalie Brian Elliott, who had only...