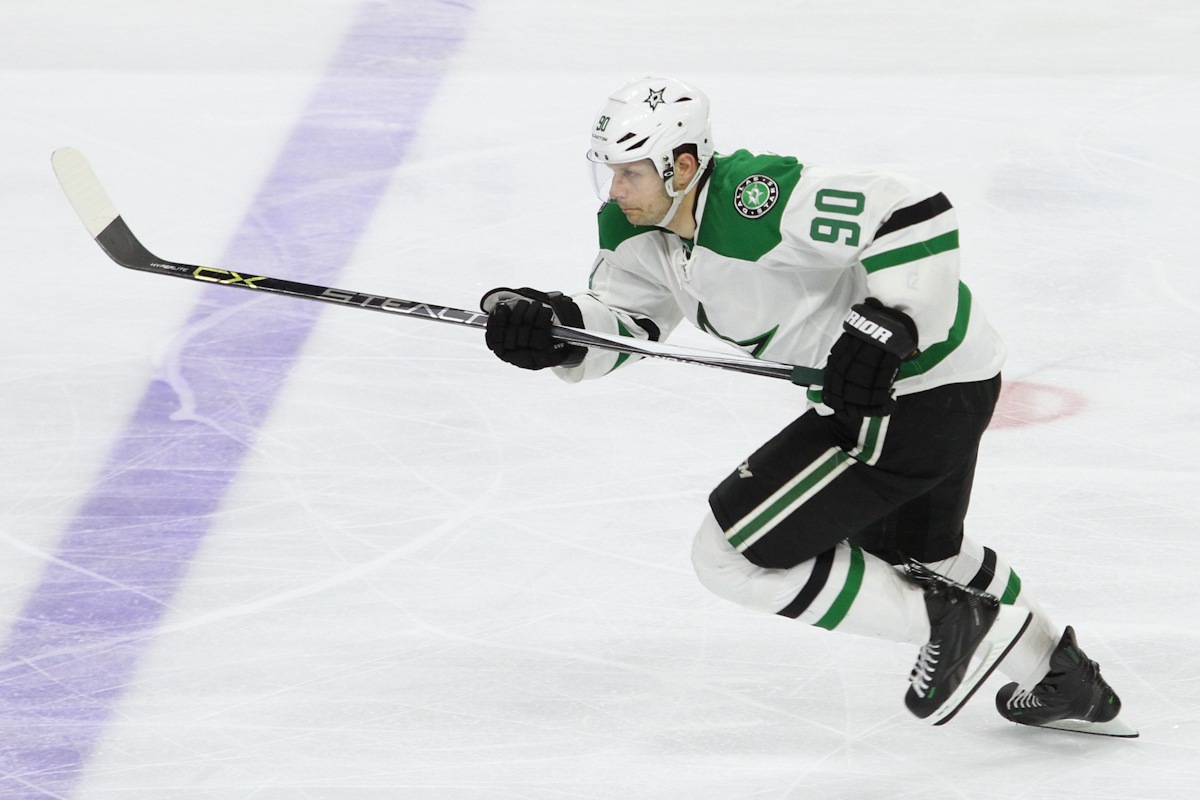 With their backs to the wall, the NHL’s regular season Western Conference champion rewrote the script for staying alive Monday night.

Despite being outshot 37-14, the Dallas Stars jumped out to a 3-0 lead in Game Six and held on for a season-saving 3-2 victory over host St. Louis at Scottrade Center on May 9.

The victory tied the Western Conference semifinal series at three games apiece, with the deciding Game Seven to be played on Wednesday, May 11 at American Airlines Center in Dallas beginning at 7 p.m. CDT.

Since moving to Dallas in 1993, the Stars are 2-2 in Game Seven scenarios. They lost 3-2 in overtime to visiting Edmonton in the 1997 conference quarterfinals, and dropped a 4-1 decision at Vancouver in the 2007 conference quarterfinals. They defeated visiting Colorado 4-1 in the 1999 conference finals en route to a Stanley Cup Championship, and eliminated the Avalanche the next season, 3-2 to win the conference finals before losing to New Jersey in the championship round.

In Game Six, the Stars grabbed a 2-0 first period lead with a pair of goals just 20 seconds apart. Rookie Matthias Janmark opened the scoring at 4:53 when he beat Blues goalie Brian Elliott on a semi-breakaway set up by Valeri Nichushkin’s pass. Checking line forward Vernon Fiddler, playing on his 36th birthday, netted his first of the postseason at 5:13 by deflecting Colton Sceviour’s centering pass into the net.

Sceviour also helped set up center Jason Spezza’s fifth goal of the playoffs that made it 3-0 with just over three minutes left in the first session on a Stars’ power play.

“It’s a good and bad thing to be up that quick,” Spezza said. “It’s like the Minnesota game (when the Stars led 4-0 in the third period and had to hold off a furious Wild rally to win Game Six, 5-4 to clinch that series). You tell yourself to not sit on it, but they start pushing hard and you don’t want to make a mistake, and it just happens.”

“We haven’t been a good team with a three goal lead…even with a four goal lead,” Stars coach Lindy Ruff joked. “We’re a team that’s still learning. (For a lot of our) players, this is their first kick at this. I think we’ll be better in Game Seven.”

Elliott was pulled after allowing the Stars’ goals on seven shots, and was replaced by Jake Allen, who stopped all seven of the shots that he faced.

St. Louis closed the gap to 3-1 when Alexander Steen scored 7:29 into a second period that was dominated by the Blues, who made an enormous push while outshooting the Stars 14-5 in that session. Patrick Berglund made it a one-goal game when he scored nine minutes into period three.

“I thought we did a great job of pushing them to the outside and keeping the rebounds out of the middle of the ice,” Stars’ defenseman Jason Demers said. “That was what we were trying to do. (Stars’ goalie Kari Lehtonen) was great, and we were just doing everything we could to make sure the rebounds were cleared and we helped him out wherever we could.”

Lehtonen played his best hockey of the postseason, making 35 saves, including the final one on St. Louis sniper Jaden Schwartz in the final seconds to preserve the triumph.

“You can just flip the script,” Ruff said. “(In the) last game, Elliott made six or seven great saves for them. Just flip the name to ‘Lehtonen’ tonight.”

St. Louis took a three-games-to-two lead with a 4-1 victory at in Game Five at American Airlines Center on Saturday, May 7. The Blues’ fourth line pressured the Stars deep in their defensive zone in the pivotal second period. As a result, rookie forward Dmitrij Jaskin – suiting up for his first career playoff game – deposited his own rebound past Lehtonen midway through the session for the eventually game-winning goal.

St. Louis forward Troy Brouwer also scored his fourth goal on a rebound with just over two minutes left in the middle frame to extend his team’s lead to 3-1, and forward Paul Stastny tallied his second red light into an empty net with 1:40 left in regulation.

“We’ve bounced back all season long from losses,” said Stars forward Patrick Sharp. “We’ve played well on the road. We know what we are up against with a tough St. Louis team, but we’re confident.”

“We have one last chance,” said Lehtonen, who played well and finished with 18 saves. “We need to go there, get one, and win the other one at home. I’m confident we can do that.”

The Stars had opportunities to rally in the third period, but St. Louis – heeding coach Ken Hitchcock’s impassioned advice to avoid playing to the score (going into a defensive shell) and continue employing their aggressive neutral zone and forechecking game — was able to withstand two Dallas power plays in the final 20 minutes. Elliott made 27 saves in the Blues’ net.

“I think (when) you can look at the outcome of the game, we (must) cash in,” said Ruff. “We hit some posts, we hit a crossbar, we missed a couple point blank (shots). When you get chances to execute and turn the game, (we didn’t) put the game in our favor. They got a bounce on their first goal. That’s just puck luck, sometimes you get it, sometimes you don’t. We put ourselves in position five or six times to make a difference in the game, and we didn’t put them in the back of the net.”

The Blues took a 1-0 lead six minutes into the game when forward Robby Fabbri’s shot from the left circle deflected off the skate of Stars’ forward Brett Ritchie and into the net for his second goal of the playoffs. Five minutes later, Dallas defenseman Alex Goligoski converted Fiddler feed for his fourth goal of the postseason to make it 1-1 midway through the session.

Added Ruff, “We’ve been a real good team when we’ve been backed into a corner. We’ll just focus on the next game and know that we won the last game in that building and prepare to go up and win a game.”

Earlier in the series, the visiting Stars rebounded beautifully from a 6-1 blowout loss in Game Three to upend the Blues, 3-2 in overtime of Game Four on May 5 at Scottrade Center to tie the proceedings at two games apiece.

The Blues knotted the series at a game apiece in Game Two with a 4-3 overtime win in Dallas on Sunday, May 1. Dallas opened the series on Friday, April 29 with a 2-1 victory in Texas.