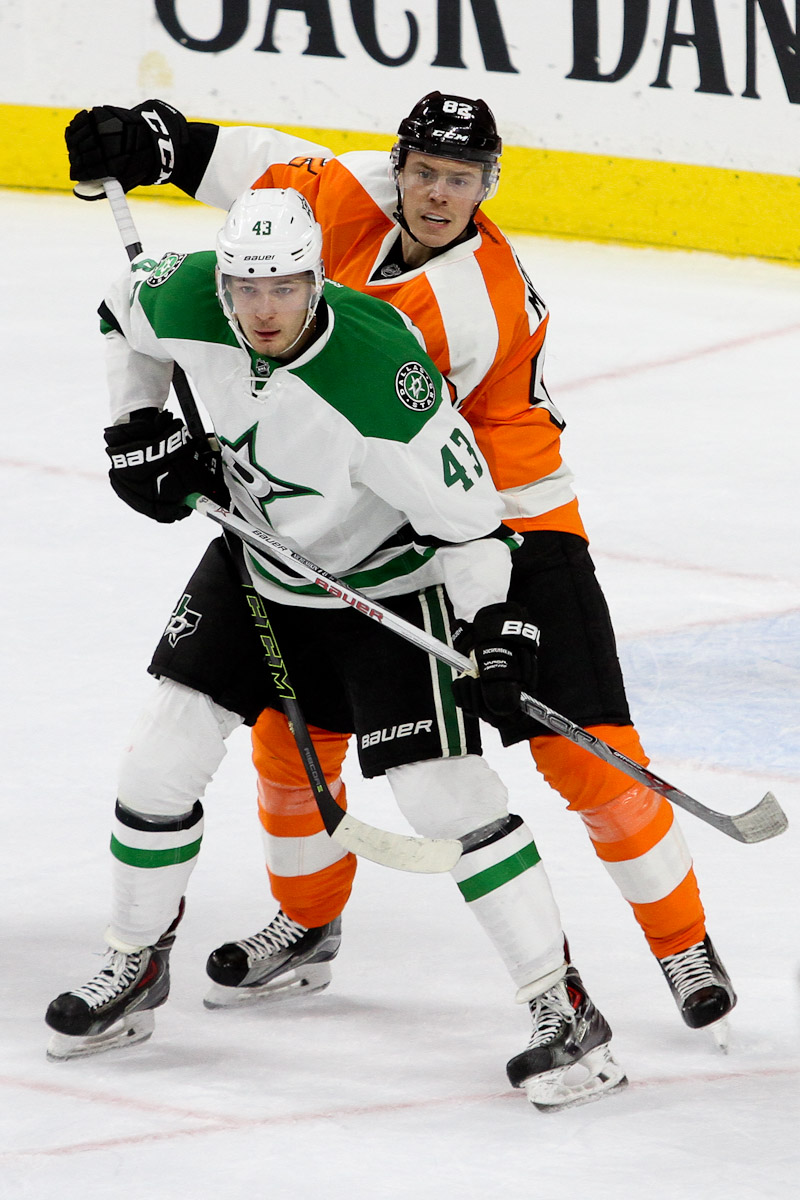 After a pair of tough, gut-check victories on the road against Central Division foes Winnipeg and Colorado to generate momentum returning from the NHL All Star Break, the Dallas Stars returned home to face division leader Chicago.

And in front of a raucous crowd of Dallas and transplanted Windy City fans………the Stars came up empty, losing 5-1.

Their overall effort and their play was, in a word, sloppy, continuing a trend that began when the calendar changed to 2016.

“(Chicago) came to play and they were ready to go…..they embarrassed us in front of our fans,” said Stars captain Jamie Benn after the Blackhawks tallied twice while shorthanded, once on the power play and once again when the teams were playing four a side. “It’s just (our team) not paying enough attention to details (while on the power play). We’re getting outworked.”

Dallas has allowed nine shorthanded goals this season, one less than league leader Arizona (with 10), but its overall team play has suffered since the new year began.

Conversely, the defending Cup champion Blackhawks have now gone 16-3 since Dec. 29 and have surpassed the Stars atop the division standings.

Keeping things in perspective, Stars’ fans still have to be pleased with the team’s standing. After defeating Nashville on News Year Eve at home, Dallas boasted a 28-8-3 mark with the NHL’s most standings points. As they attempt to recapture the magic that fueled their team-record start, they now rank 3rd, five points behind Chicago and nine behind the Capitals.

“We all have to be better and take a look at ourselves in the mirror, and expect more of ourselves,” concluded defenseman Alex Goligoski.

The Stars will also be without center Jason Spezza for at least a short time. Spezza suffered an upper body injury in the win over Colorado on Feb. 4 when he went into the end boards hard after a hit by Avalanche defenseman Francois Beauchemin.

The high-scoring pivot, whose 40 points tied him for 4th place on the team with Patrick Sharp (16 goals, 40 points), was placed on Injured Reserve Feb. 5.

Captain Benn leads the team with 59 points, Tyler Seguin has 56, and defenseman John Klingberg is 3rd with 43. Benn and Seguin each have 28 goals.