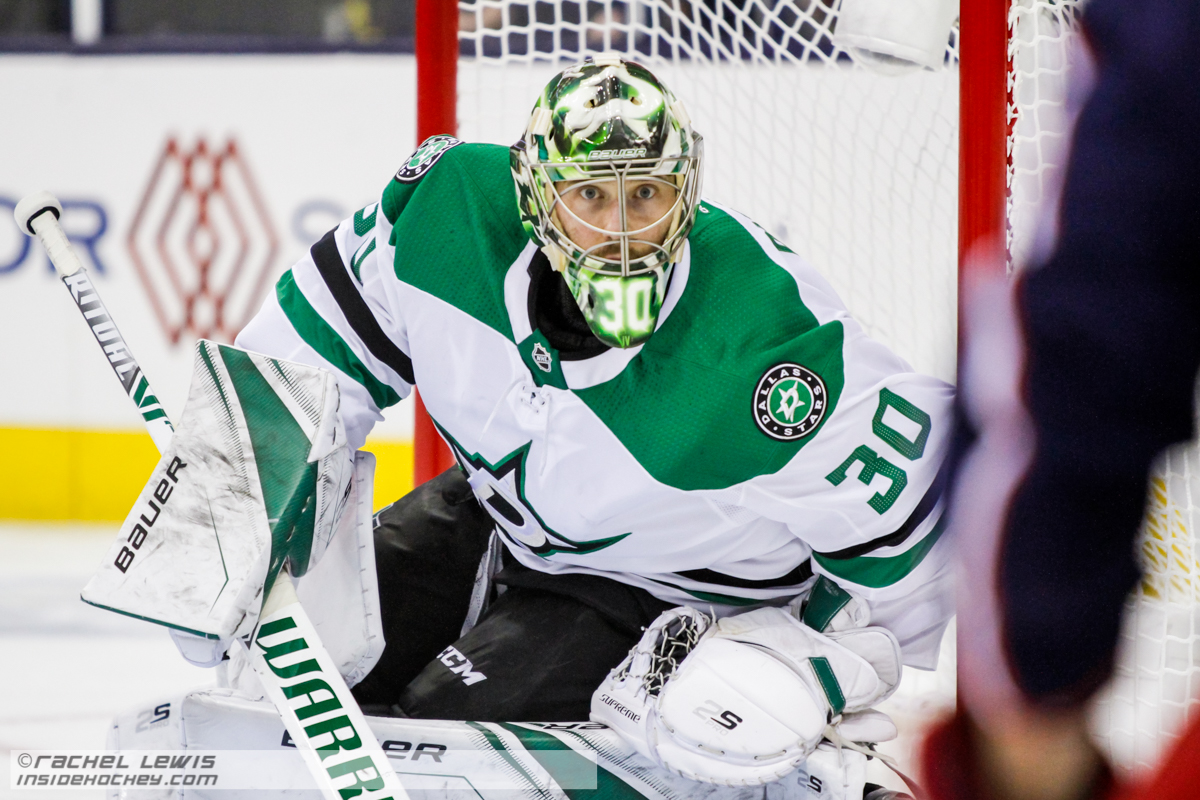 Prior to the suspension of the NHL season due to the coronavirus outbreak, the Dallas Stars went from being in control of their own playoff destiny to being in danger of not making the Stanley Cup playoffs if/when the NHL resumes play.

As the coronavirus outbreak spreads globally and threatens “business as usual” in North America, professional sports including the NHL have either canceled or suspended their seasons to protect players, staff and fans from possible contact with the disease.  As things stand currently, the NHL is in suspension mode which means at a later date the season can be re-started and hockey life is brought back to “near” normal. For the Dallas Stars, this imposed break in the season has to be a time to reflect, re-charge and re-group in order for the team to make even an abbreviated form of the Stanley Cup playoffs.

The Stars started their 2019-2020 season last October with an abysmal 1-7-1 record and early indications had this team sitting as cellar dwellers in the Central Division and possibly the entire Western Conference.  However, opportunity and better play began knocking for the Stars and slowly they began the process of dragging themselves out of the bottom of the NHL standings and moved up positions to be within striking distance of leading the Central Division.  In December, the team was dealt another heavy blow as head coach Jim Montgomery was fired for cause a few weeks before Christmas and assistant coach Rick Bowness was moved up to interim head coach, a position and title he still holds to this day with the Stars organization.

As the new year appeared, the Stars moved up in the standings and were in a comfortable playoff position through the latter part of February.  Over the last few weeks, the proverbial wheels began coming off the Stars wagon and one disaster has led to another. At the time of the NHL league suspension this week, the Stars sit in third place in the Central Division and are only a few points ahead of numerous wild card contenders including being only two points ahead of the Winnipeg Jets and four points ahead of both the Nashville Predators and the Vancouver Canucks.  Furthermore, the already defensive-minded Stars have floundered in goal scoring opportunities over the past month including taking advantage of power play scoring and currently are going through a seven game losing skid.

Stars GM Jim Nill made no substantial trades with other teams by the NHL trade deadline back on February 23rd and instead is relying on an aging team of veterans to pull the Stars into and through the playoffs.  Joe Pavelski is 35, Ben Bishop and Anton Khudobin are both 33 as is Alexander Radulov, while both Blake Comeau and Corey Perry are both 34 years old. Some of the youngest Stars include Tyler Seguin (28) and John Klingberg (27.)  While plenty of athletes in their 30’s can excel in this day and age (see Tom Brady and Drew Brees), life in the NHL as a player is different than any other sport including football.  The average playing career according to ESPN is five years.  Most of the Stars’ lines are filled with players who are on average eight to ten years beyond their expected playing careers.  While this speaks to the longevity of these players, the warning signs that other, younger NHL teams can easily surpass the Stars on the ice is well indicated simply based on the collective age of most of the star players who call the American Airlines Center their home ice.

One final piece of would-be controversy that may brew in the near future for the Stars is the starting netminder role that seems to vacillate between reported starter Ben Bishop and backup Anton Khudobin.  This season the tandem duo has posted strong numbers in protecting the pipes for the Stars as Khudobin has a .930 save average (the highest in the NHL) and a 2.22 GAA in 30 games while Bishop posts a .920 save average and a 2.50 GAA in 44 games this season.  Both Bishop and Khudobin are steady, largely dependable goalies but another question remains: does Khudobin want to stay in Dallas as the backup? Khudobin becomes an unrestricted free agent at the conclusion of this season and many other NHL teams may come calling on Khudobin’s agent to try and persuade him to leave for other pastures and probably a higher contract salary.  This leaves the Stars with the task of quickly grooming Jake Oettinger as their presumed backup. Oettinger was recently called up from the neighboring Texas Stars AHL franchise to back up Khudobin when Ben Bishop was out with a lower body injury. Oettinger is promising but is still a raw, untested goalie at the NHL level.

What do these trends say about the future of the Dallas Stars?  This team is composed of mostly experienced veterans, sadly some of them may be one injury away from ending a career.   Combined with a collapsing offense and a potential goaltender problem, the Stars have to look to restock their prospects with the upcoming NHL Draft in June and prepare a youth movement within the organization.  The trends in the NHL show teams need younger, faster, stronger and healthier players and the Dallas Stars are in desperate need of an infusion of all of these qualities to continue to be relevant in the Central Division.