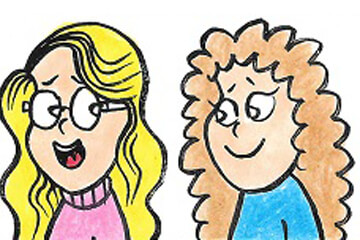 On November 1st, many goalies I know call one another to wish their fellow goaltenders a Happy Jacques Plante Day. We do this this in honor of the “modern” debut of the mask, which happened on 11/1/1959. Goaltender J. Plante was hit in the face with a shot by Andy Bathgate. Now, as many know, goalies simply did not wear mask back then. Oh, there are a few documented cases of past mask donned by netminders, either in the Olympics, or such. Clint Benedict tried a leather-style mask in the pros but couldn’t adjust to it and dismissed it.

Plante had to go against upper management, along with nay-sayers, who were simply not on board with this innovation. He surely faced a lot to stick to his guns. If he were to start losing games, it would be blamed on the mask, so he had to make sure he played at the top of him game to keep the facial protection.

Soon, other goalies started to protect their faces. By the 70’s, all the NHL goalies were stopping pucks from behind the mask… well, almost all. The Gumper himself did not wear one until the last months of his career. Mr. Andy Brown was the last holdout. Not only did he not wear a mask in his final days of the NHL but played up until the end of his career in the WHA (1977) without one, earning the nickname, “Fearless.”

So, a nod to Mr. Plante for pioneering the way for us netminders of today. Thank you, Jacques!

Have a great week!