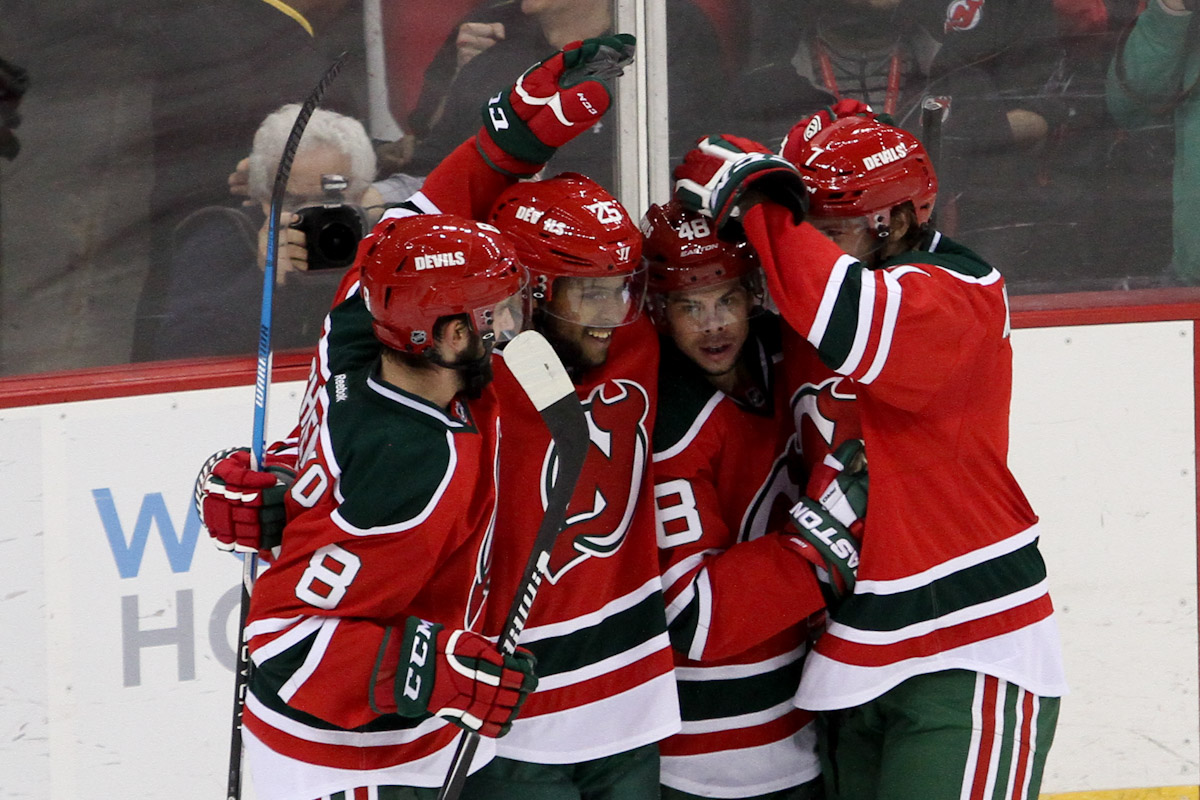 “David is a solid puck-moving defenseman with good speed who can play the game at both ends,” Wilson addressed the media. “He is coming off of a very productive season in New Jersey and we think he will fit well with our group.”
With the New Jersey Devils last season, Schlemko has posted career-highs in goals (6), assists (13), points (19), power-play points (12), game-winning goals (3) and shots on goal (104) in a career-best 67 games. He led all Devils blueliners in goals, ranked T-2nd in points and ranked 3rd on the team in blocked shots (88) and T-3rd in power-play points. In addition, Schlemko skated the eighth-most minutes per game of any Devils skater (18:38).
With Arizona, Dallas, Calgary and New Jersey, the defenseman has compiled 69 points (15 goals, 54 assists), 100 penalty minutes and a plus-3 rating. He has appeared in 20 NHL playoff games and posted one goal and one assist.
Schlemko played parts of two seasons with Arizona Sundogs of the Central Hockey League, helping the Sundogs win the championship in 2008. He played junior hockey for the Medicine Hat Tigers of the Western Hockey League, helping the Hat Tigers win the 2006-07 WHL Championship while posting the most assists by a league defenseman that same season with 50 in 64 games.
The 6-foot-1, 190-pound native of Edmonton, Alberta, originally signed as an undrafted free agent by Phoenix on July 19, 2007.