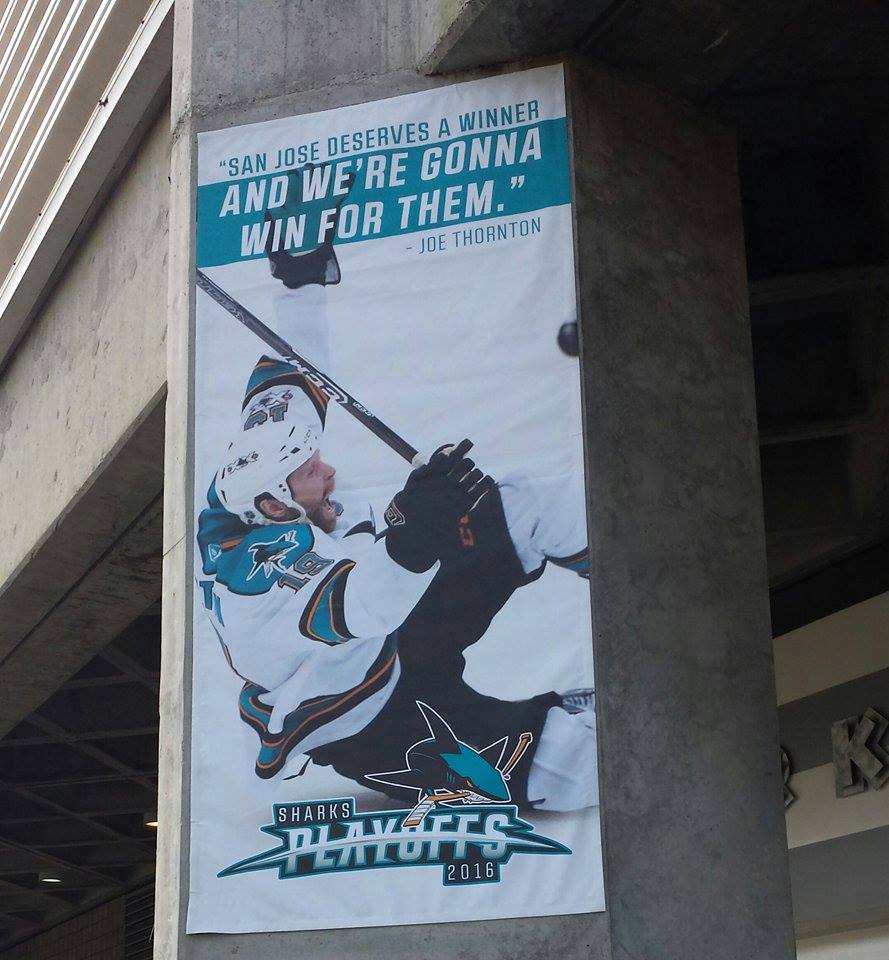 Sharks Fail to Score in Loss to Blues

The San Jose Sharks were shutout 4-0 by the St. Louis Blues at SAP Center on Saturday night.

The Sharks and Blues faced off for the first time since Nov. 17 when St. Louis edged San Jose 3-2 at Scottrade Center. These two teams have had bad blood ever since the Sharks finished off the Blues in game six of the 2016 Western Conference Final.

The first period featured an offensive explosion. The Sharks had some quality chances in the opening minutes such as Chris Tierney ringing a shot off the post and Joe Thornton firing a one-timer that was stopped by Carter Hutton.

In a period that went down to the wire, Martin Jones made a huge save to block Alexandre Steen’s wrist shot from entering the net. After a scoreless 20 minutes, the Blues outshot the Sharks 10-7.

The Sharks suffered a defensive lapse in the second period. They had a penalty to kill at 4:18 when Joe Pavelski was called for interference on Colton Parayko. However, Parayko sought revenge on the Sharks, as he fired a snap shot past Jones from the top of the right circle for the first goal of the night. Parayko’s second goal of the season got the Blues on the board 1-0 at 5:33.

The Blues took a 2-0 lead at 10:01 when David Perron knocked in a rebound from Parayko for his 11th goal of the season.

The Sharks’ defensive woes continued in the third period as Alex Pietrangelo’s shot from the slot went off Jori Lehtera’s stick and behind Jones for his fifth goal of the season at 9:16. The Blues sealed a 4-0 victory when Alexander Steen added an empty-net goal with 5:23 left to play.

The Blues (22-16-5) were in desperate need of a full, 60 minute game and they got it. Hutton (5-5-2) stopped all 23 shots he faced for his fifth career shutout and second against the Sharks.