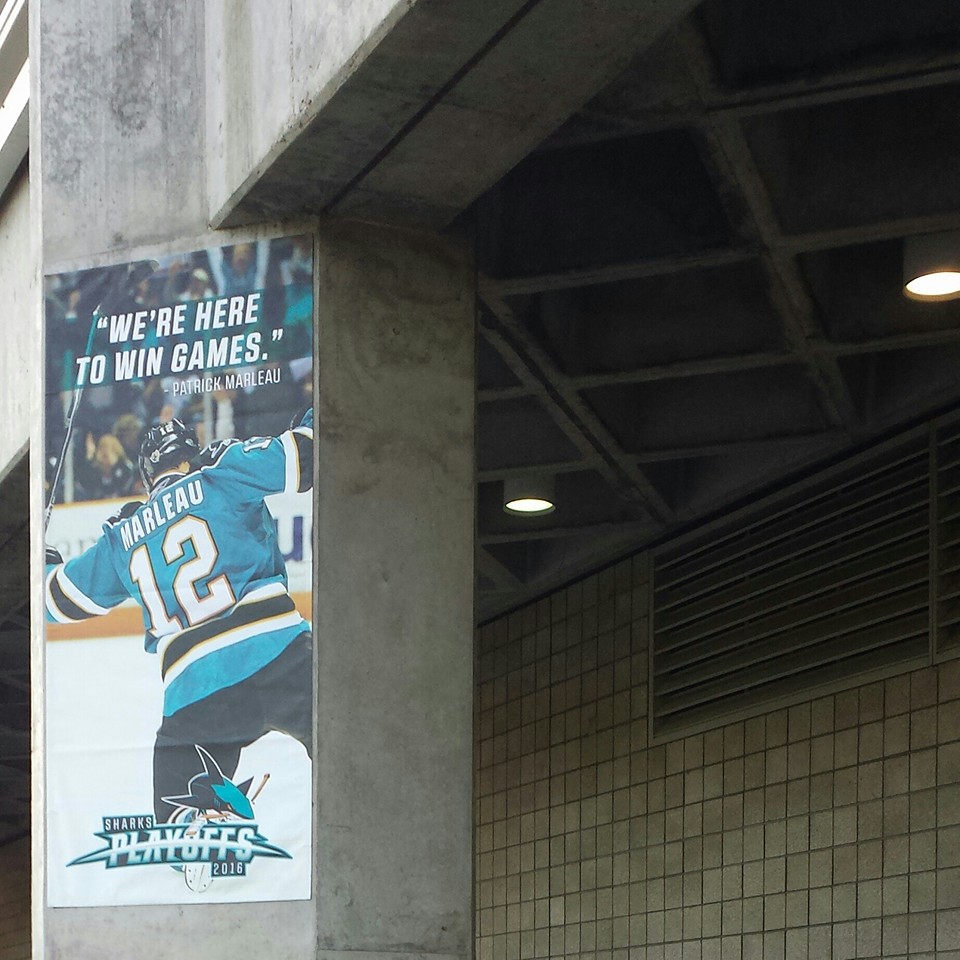 Despite getting outshot 26-20, the San Jose Sharks beat the Tampa Bay Lightning 3-1 at Amalie Arena on Saturday.

The Sharks and Lightning are two of the top teams in hockey. However, there are still some major flaws in both teams. This contest presented a struggling Tampa Bay defense and a struggling San Jose offense.

Joonas Donskoi earned his first career penalty shot when Andrej Sustr hooked him on a drive to the net. Donskoi went backhand to forehand and tried to beat Lightning goalie Ben Bishop, who made a pad stop to prevent a potential goal.

Melker Karlsson felt the aftermath after making an outstanding block on Viktor Hedman early in the opening period. He left the bench, went to the locker room and did not return.

Patrick Marleau charged his way to the net around Sustr and mustered a puck behind Bishop, but the net was knocked off. The referees initially ruled it as no goal, but the Sharks challenged the play.

After a lengthy review, the referees confirmed a good goal for Marleau. With his 485th career goal, Marleau passed Darryl Sittler and tied Brian Bellows for 48th most all-time.

Tommy Wingels received a saucer pass from Chris Tierney and one-timed it past Bishop for his third goal of the year. The Sharks took a 2-0 lead midway through the first.

Shots were 9-8 in favor of the Lightning, but the Sharks had a 2-0 lead after the first.

Special teams made a difference in this hockey game.

Vladislav Namestnikov went to the box for high sticking at 7:48. Just 64 seconds later, Marc-Edouard Vlasic unloaded a wrist shot from the point that found the back of the net. Vlasic’s top-shelf power-play goal extended the Sharks’ lead to 3-0.

The Lightning refused to sit and watch the game slip away in front of them. They finally got on the board when Anton Stralman cleaned up a scramble in front of the net to score his first goal of the year. Stralman snapped a 29-game goalless drought, dating back to the Feb. 20 matchup against the Pittsburgh Penguins.

The Sharks picked up a solid 3-1 win over the Lightning.

Martin Jones made 25 saves in a San Jose victory. Ben Bishop made 17 saves in a losing effort for Tampa Bay.

Up Next
The Sharks return to action Tuesday when they visit the Carolina Hurricanes. Game time at 7:00 p.m. EST on FSCR, CSCA.