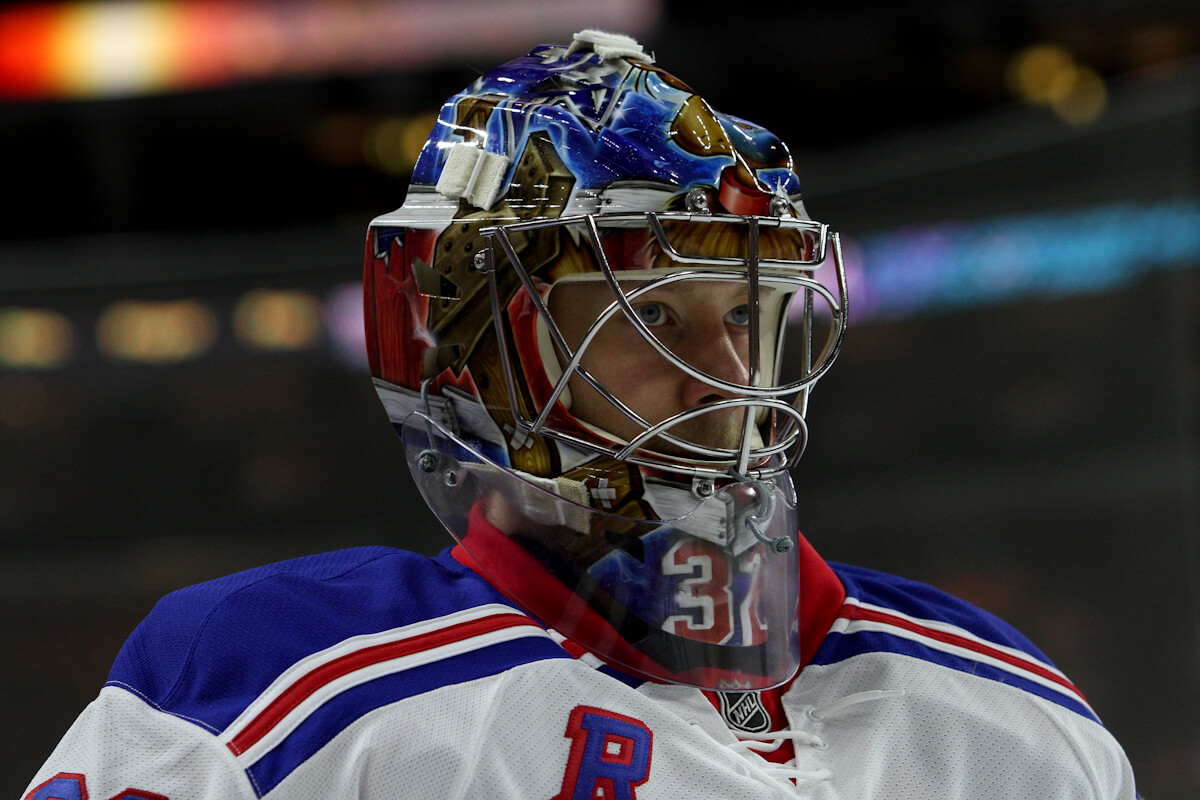 NEW YORK – If you were one of the New York Rangers fans that wanted them to lose, well sorry to disappoint. In game number 82, the Rangers secured the victory over the Detroit Red Wings 3-2. The Rangers have leaped back into the third spot of the Metropolitan Division with the likelihood of playing the Pittsburgh Penguins in round one of the Stanley Cup playoffs. Although, it won’t be determined until tomorrow with the New York Islanders still needing to play two games.

This was a game the Red Wings needed as they entered having their destiny in their control. They had an impressive streak on the line – 24 straight playoff appearances. The Rangers spoiled it and rightfully so. There was no way they were going to lay down just so they settle for the Florida Panthers; it could still happen though. It’s a dangerous game to play and the Rangers wanted to no part of that. Rangers forward Kevin Hayes broke a tie game at the 14:22 mark of period three to put the Rangers up 2-1. Oscar Lindberg would put the puck in the empty net three minutes later to make it 3-1.

The Rangers faithful in Madison Square Garden did have to hold their breath for a brief few moments as the Red Wings pulled it back to within one with less than two minutes to play. They also finished the game with a 6-on-3 power play but couldn’t seal the deal. They did however, keep their playoff streak alive with the Boston Bruins failing to win their game.

If you really thought the Rangers were going to go in this game trying to lose so they can play Florida instead of the Penguins then you don’t know the Rangers that well. They compete no matter what. Head coach Alain Vigneault while talking about the importance of game number 82 said, “You want to go in there feeling good about yourself and at the end of the day you don’t pick who you play. Whoever it’s going to be, it’s between Pittsburgh and Florida. It looks more like Pittsburgh I would say at this point. Whoever’s there we’ll be ready for it and we’ll compete hard.”

Yes the Penguins have been the hottest team in the last few months and the Rangers know what they bring to the table but the coach isn’t worried. “This is a new season. I mean that’s the hottest team since Christmas. So if it’s them or Florida, and Florida finished first in their division, so it’s going to be tough but that’s playoff hockey and we’ll get a chance to compete for the Stanley Cup and that’s what we want to win this season.”

As for Antti Raanta, he couldn’t have been happier for today’s win. “Of course for me, it was a big win. You know that the other team is playing for their life, and we kind of knew already what we are going to have. It was a little bit harder to prepare for yourself but I just want to go one situation at a time, one shot at a time. When the game was going on more and more I think we started to play in the third period we played really good defensively, and guys were helping me a lot. So it was nice to get those two points in the last season game. It was huge for me.”

So the 2015-2016 regular season is in the books, it’s now time for the real challenge to begin, the quest for 16 wins and the Stanley Cup. Regardless of the opponent the Rangers will be ready to battle and despite the lack of confidence from the fans this team will be ready to play and ready to go far.

Eric Staal left today’s game but is expected to be ready for Game 1 of the playoffs.

The Blueshirts finished the season with a 27-10-4 record at Madison Square Garden.