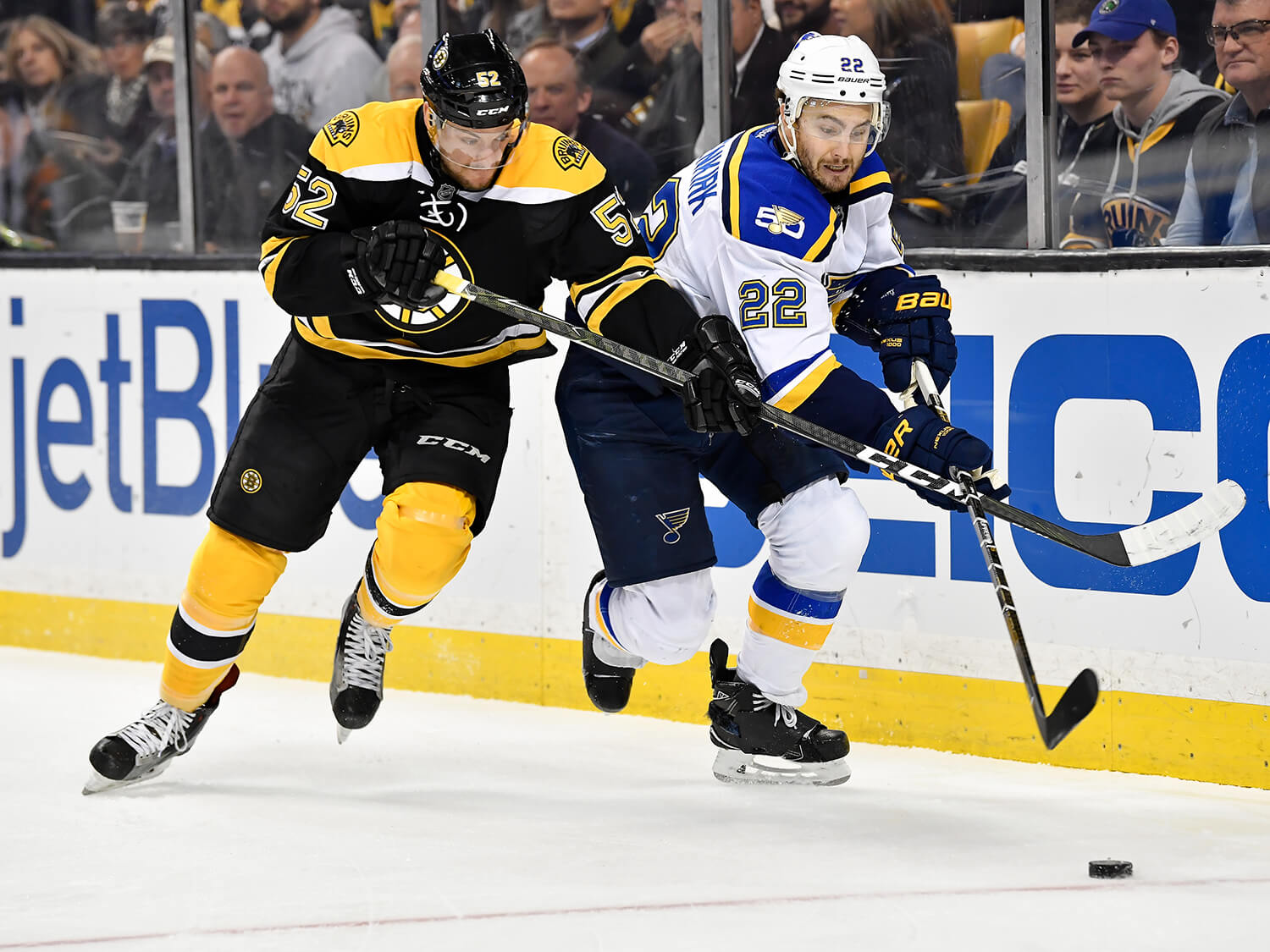 This has been talked about for almost a year and it has now happened. The New York Rangers and defenseman Kevin Shattenkirk agree to a four year deal reported of a $6.6 million cap hit. In yesterday’s article, it was vital that general manager Jeff Gorton not overpay to get Shattenkirk and he did not. In fact, from all reports, Shattenkirk had left money on the table to sign with the Rangers. This is a tremendous job on Gorton’s part who made sure he wasn’t going to be enticed to spend just to spend.

A huge splash to say the least, but a bargain deal for sure on the Rangers part who now has one of the top defenseman on their team. They have done remarkable work thus far in addressing their needs and now focus on resigning some restricted free agents (Mika Zibanejad, Jesper Fast). They also have signed goalie Ondrej Pavelec to be their back up to Henrik Lundqvist.

This is big news for the Rangers and their fans as they look to solidify this off-season to be ready for the upcoming season and go for the Stanley Cup. As per an interview on TSN, Shattenkirk said, “As it came down to wire here, you have to look at other considerations other than money and other than term”. So it shows in fact he wanted to play for the Rangers and left money and years on the table to sign here.