The Penn State Nittany Lions (15) swept the Minnesota Golden Gophers (11) and will move on to the semifinals of the Big Ten Tournament.  Penn State won the first game by a score of 5-3 and then went on to defeat Minnesota in the second game by a score of  6-5.  This is the fourth time the two teams have played each other in the past seven days and with Penn State winning all four of the games. 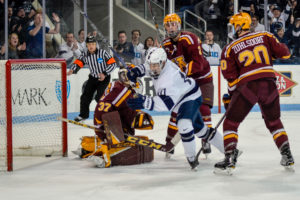 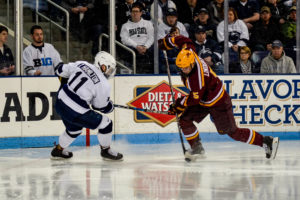 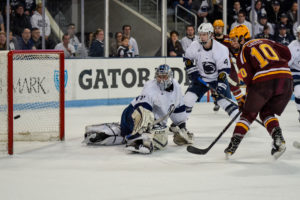 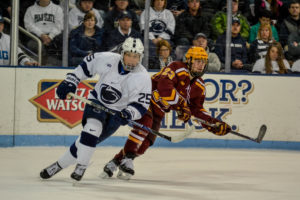 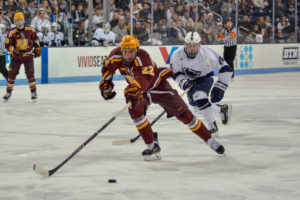