The Wheeling Nailers lose to the Toledo Walleye 6-1 Friday, November 4, 2016 at WesBanco Arena in Wheeling, WV.  The two teams meet again in Toledo on Saturday, November 5, 2016.  (Rachel Lewis – Inside Hockey) 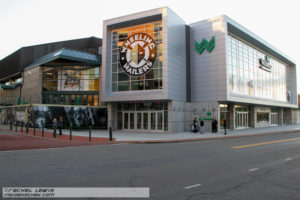 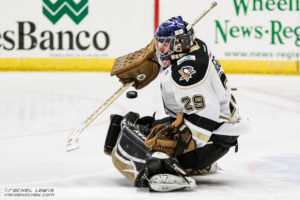 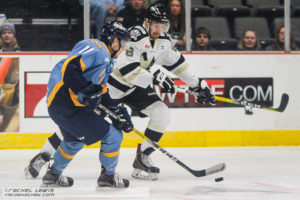 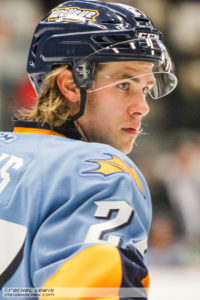 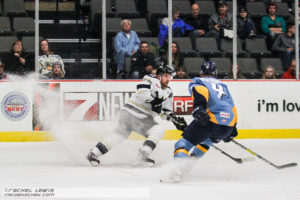 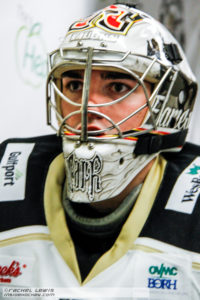 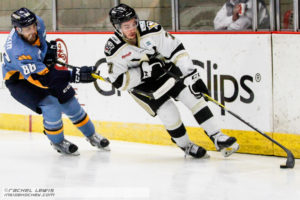 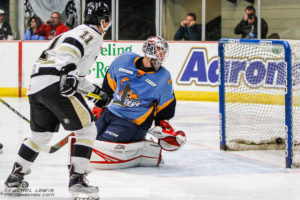 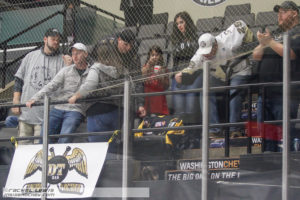 On October 7, 2016, the Wheeling Nailers family unexpectantly lost long-time fan and season ticket holder, Dave Triveri. Triveri, a member of the group of Nailers fans known as The 215, was 34 years old. A jersey with Triveri’s name on it resides in his seat. After every Nailers goal, his jersey receives a fistbump from the rest of The 215 and Nailers fans. 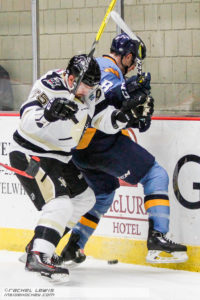 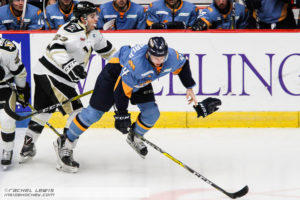 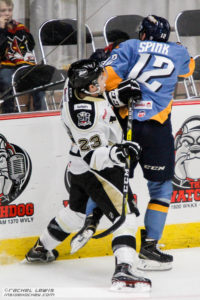 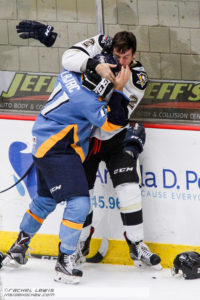 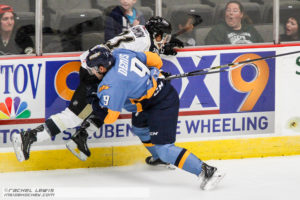 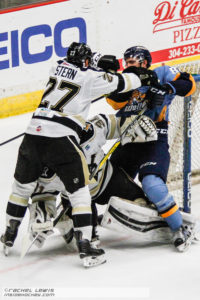