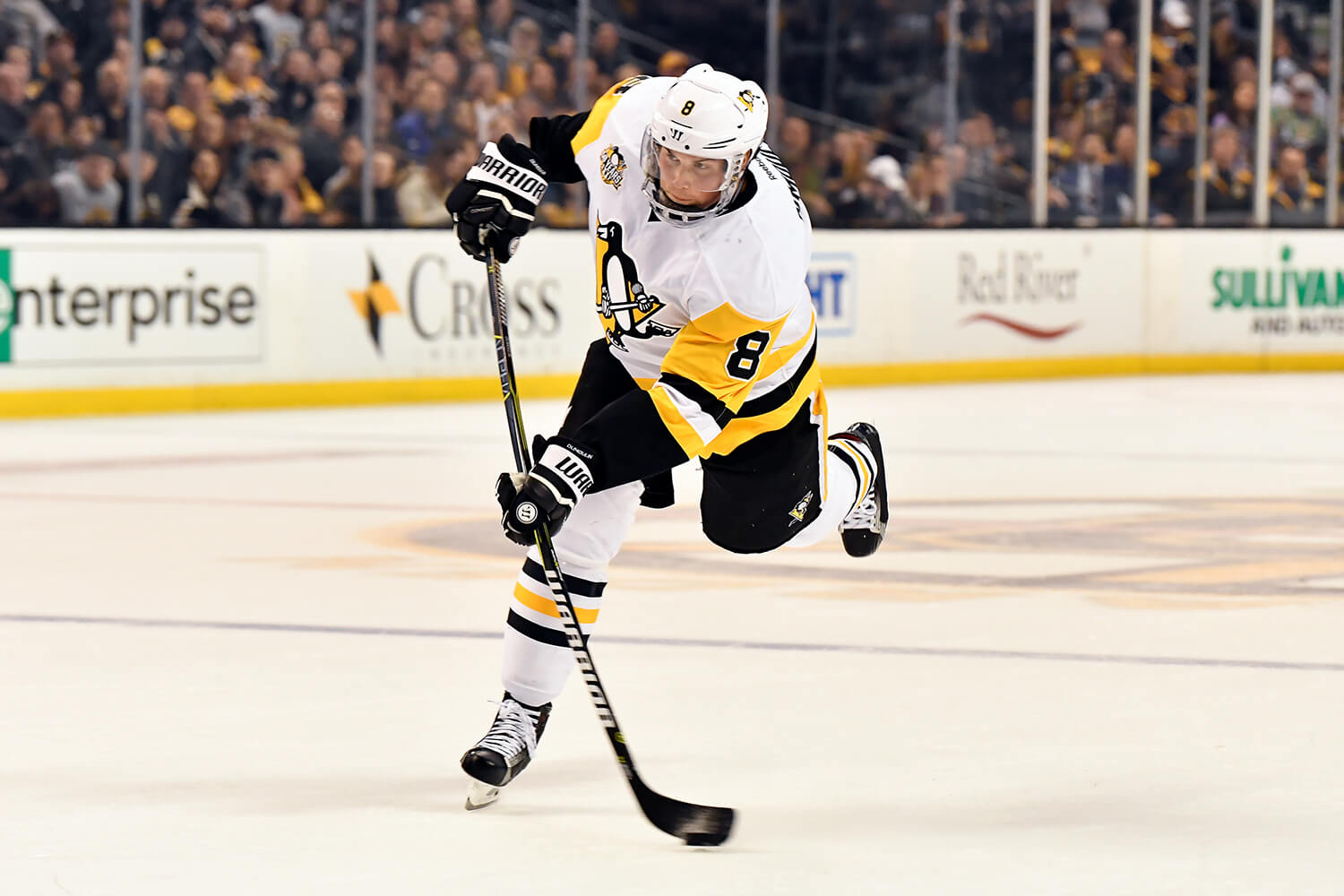 The LA Kings played decent hockey for periods of Thursday’s game versus the Pittsburgh Penguins. But with talent like that on the other side of the ice, that’s not good enough. LA ended up on the short end of a 3-1 score, losing for the fifth time in a row. They previously had a four-game losing streak in November.

Their chance to redeem themselves comes quickly, as the team travels to Anaheim Friday evening for a game versus the Ducks. Anaheim put on a four-goal burst versus those same Penguins on Wednesday night, beating the Pens by a 5-3 score.

The Kings were deflated by an early, soft goal. Patric Hornqvist streaked down the right side and fired a shot from the outside hash marks, catching Quick five-hole. It was just 43 seconds into the game.

John Stevens of the Kings said after that that kind of goal can deflate a team. “The first one was tough. Those types of goals don’t go in very often. I thought we got off to a really good start, so, we started chasing the game against a really good hockey team. The funny thing about hockey is when you’re playing catch-up, it takes a lot of energy. I know it’s early in the hockey game, so you don’t let one instance change the outcome of a hockey game, but for whatever reason, in hockey, when you’re down, it’s uphill. I thought we got off to a good start, but certainly giving up an early goal is not the start you want.”

LA came back in the second period, Adrian Kempe scoring his 14th of the year to tie the game. Stevens said he is quite happy with Kempe’s play. “He’s a bigger guy that can really skate and add some speed to his line. Obviously, you lose four in a row and you want a different look,” which is why he put Kempe up with Brown and Kopitar.

But that would be all the scoring for LA. Once again in the third, the Kings allowed an early goal. This time, it was to Evgeni Malkin, 26 seconds in. The goal came off a faceoff in the LA zone. The play started on the right side of the ice, then went left. A wrister from the point was blocked, but the rebound went to Malkin, who skated across the slot and fired it high with Quick behind a screen of his own player and a Penguin.

Christian Folin started a march to the penalty box by the Kings in the third frame. The team took three minors and a major against the best PP team in the league. Pittsburgh scored its third goal on the power play. Dustin Brown continued the string of penalties against the Kings  with a five-minute boarding major and game misconduct for a hit on Justin Shultz. The Penguins got one goal on the power play.

Brown said after the game that he didn’t think the severity of the penalty was warranted. “I’ve seen a lot worse,” he said.

He also said that things would be OK, that the team could take comfort in the fact that they are still in the playoffs. “You have to remind yourself that you’re still in a good spot, you’re still in a playoff spot. It’s important for us to realize that, to turn the corner. It’s been tough, especially in the situation we’re in, but we’re in the playoffs. That’s the main goal. That’s one of those things where you have to realize where you are. It’s been brutal. It’s been frustrating, but at the end of the day, we’re still fighting for a spot. The next thirty-five games, plenty of time.”

Only that’s mostly wrong. The Kings sat outside the final Wild Card spot at the end of the game. And should they lose to the Ducks Friday, the Anaheim team will equal them with 53 points.

The Penguins were playing little-experienced goalie Casey DeSmith. He has just three games under his belt. He said of his win, “To get this start was huge, to be able to have a good first period and kind of build confidence as the game went on.” From my vantage point, he looked poised and sure, athletic and not prone to over-commitment. His rebound control was excellent.

DeSmith’s prior games have been rescue operations when he came in with the Penguins already down. “[They were] tough situations to come into, especially for a goalie. You never want to come into a game where you’re down 3-0 or 5-0.” He has a record of 1-1 lifetime.

Sidney Crosby summarized the game: “The Kings were coming pretty hard. I think we just stayed patient and found a way to not let it turn against us where down two goals after one period.We found a way to hold the lead and had a really good second and end up tied after two. . . .  I thought we had a really good third given it’s back-to-back nights. . . . We found a way to have a big third and get a big win.” The Penguins also now have 53 points, but in the East, that’s enough to be three points clear of the ninth place teams.

Stevens summarized, “I thought we played the game the right way. I thought we did better things tonight, created some opportunities. Obviously the penalty kill in the third period got us in trouble there. Some soft goals got us in trouble there. I thought we allowed them to skate a little bit in the second period. Reinforce the team game. We’re going to need everybody to get out of this, and we need our leadership to take charge of the room and lead the way. I thought they did a pretty good job of that tonight, just can’t have any weak links in the chain.”