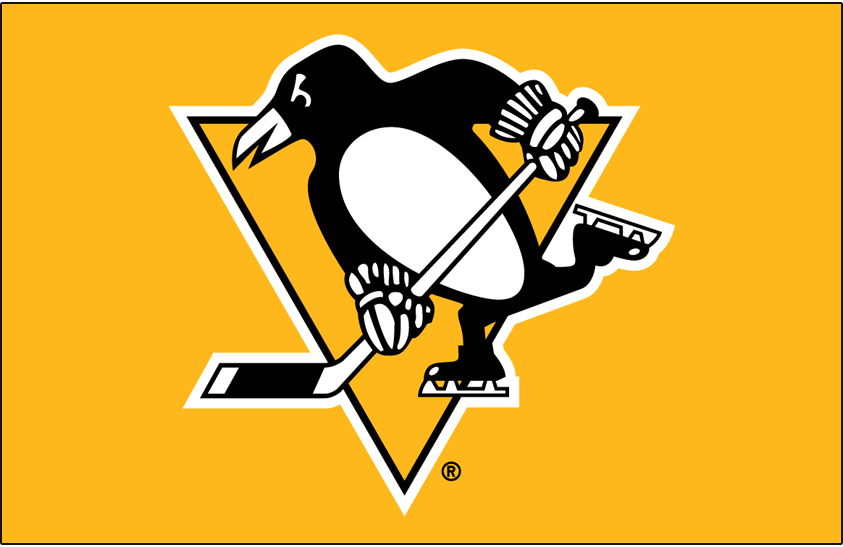 Penguins Adjust to ‘New Normal’ in Lone Tuneup Before Qualifiers

One hundred and thirty-eight days after the NHL hit pause on its season, the puck dropped again Tuesday at 4:13 p.m. EDT.

There were no fans in the Scotiabank Arena seats as the Pittsburgh Penguins and Philadelphia Flyers faced off in an exhibition game, the sole tuneup for both teams before launching right into the postseason. The Penguins will have to play their way into the first round with a best-of-five qualifier series against the Montreal Canadiens, while the Flyers play several opponents in the round-robin portion of the qualifiers to determine their playoff seeding.

Two days after arriving in the Toronto “bubble” that will serve as the hub for all Eastern Conference playoff activity in an attempt to keep players from contracting the coronavirus, the Flyers’ 3-2 OT win barely seemed to matter as much as the return to something that felt close to normal.

“It was definitely a little bit different without the crowd noise in warmups and also during the game,” said Penguins defenseman Brian Dumoulin. “[But] I didn’t really think about it too much as the play was going on.

“You could still feel the energy and the shifting momentum from where the game was being played in the offensive zone and defensive zone. It still had the same competitiveness. And it’s something we’re going to get used to more and more as we play. But for the most part, for the first game, it wasn’t as bad as I thought it was going to be.”

“I thought the ice quality was good,” winger Jason Zucker said of the late-July conditions. “And I thought overall playing without fans is a bit different, but it’s something you’ve got to get used to. It’s our new normal.”

In the positive column for the Penguins, captain Sidney Crosby was in the lineup after missing five of Pittsburgh’s last six training camp sessions. “I felt good; I felt strong,” he said. “Anticipating and making plays is just going to come with time.” They also got top-line winger Jake Guentzel back for the first time since Dec. 30, and his speed and playmaking skill were on display as he set up linemate Conor Sheary for the Penguins’ first goal.

Pittsburgh also dodged a major blow midway through the second period when Dumoulin, their best defensive defenseman, was hobbled after blocking a shot. “Just a stinger in front of the net,” he said. “That’s a tough place to get hit in the foot, but I was able to come back out and play and still contribute. I felt fine after that.”

As for the negatives, well, the rust and miscues you might expect after four and a half months off were on display at times, too.

“I thought it was a sloppy game, especially in the first couple of periods, and I guess it’s probably to be expected,” said head coach Mike Sullivan. “But I thought the second half of the game we improved; we started to execute.

“In the first part of the game, I don’t think we handled the pressure of their forecheck as well as we could have. We had opportunities to make plays to beat the pressure and we hit a skate or hit a stick. And those are the subtleties that these guys will get better with the game action. It’s hard to simulate that stuff in a practice environment.”

“We expected some hiccups and some things that you’re not necessarily going to see and feel in an intrasquad game,” Zucker said. “So it was good for us to get out there, get the feel and see what we need to shore up before Saturday.”

Pittsburgh’s power play, No. 7 in the regular season, will be high on that list. The Penguins went 0-for-3 with the man-advantage Tuesday, with a top unit that featured defenseman Justin Schultz running the point instead of Kris Letang.

“We need to be a whole lot better, and we’ve got a ways to go to get it firing on all cylinders,” Sullivan said. “For me the solutions are lying in simplifying the game. I don’t think we moved the puck as quickly as we needed to, and I don’t think we were shooting the puck when we had opportunities. We’ll go back to work with it and we’ll get it moving in the right direction.”

Starting goalie Matt Murray split the game with Tristan Jarry and, as was the case for much of the regular season and the Penguins’ recent training camp, Jarry looked to be the slightly sharper of the two. Murray has started nearly 50 NHL playoff games, however, while Jarry has started none, which means Pittsburgh’s plans in goal – at least to start the series with Montreal – are clear.

“I think it was good just to see some traffic, some game-like scenario,” Murray said. “I thought the team did a really good job for the most part keeping guys to the outside, and I was able to feel the puck a little bit and see some traffic, which was good.”

The next traffic Murray sees will be bleu, blanc et rouge, and it will determine whether the Penguins so much as see Round 1 in their quest to add to Crosby, Letang and Evgeni Malkin’s Stanley Cup legacies.

“It was fun to be back out there,” Crosby said. “We understand that we’re going to be stepping on the ice for a pretty important game here Saturday, so I think we’re just trying to get our feet under us and get as sharp as we could.”

“It’s the one opportunity we had to try to assess where we’re at, look at some of the areas where we think we were good and find areas where we can improve and get better,” Sullivan said. “And we’ll go to work on those, starting tomorrow.”