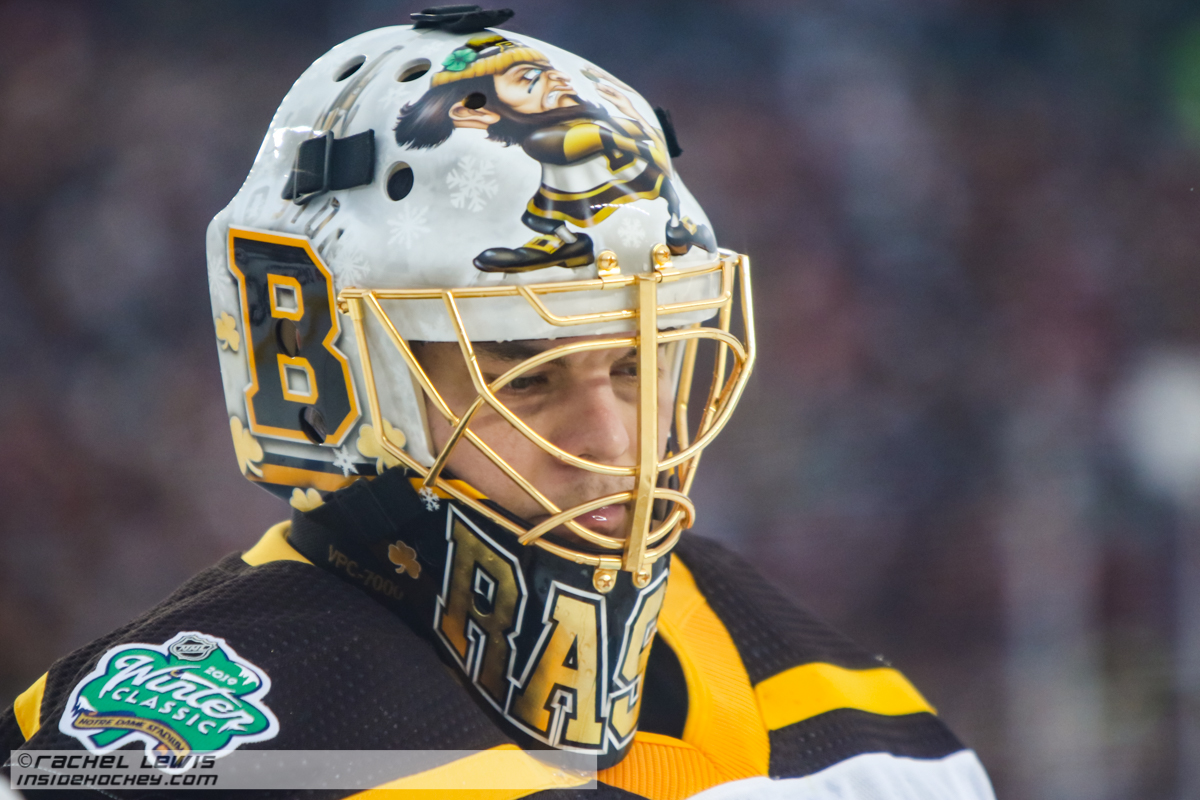 The calendar has flipped to March. The playoff chase around the National Hockey League has intensified. The lineups are getting tweaked. Players are fighting through the grueling grind of a full 82-game campaign. Teams and coaches are finding the right form.

This is the best time of year.

Once the Boston Bruins conclude their game this coming Tuesday night against the Hartford Whalers (sorry, technically speaking it will be the Carolina Hurricanes), the Black and Gold will officially be less than one month away from wrapping up the regular season. Although the likelihood of the Bruins catching the Tampa Bay Lightning for the top spot in the Eastern Conference is slim, they still remain one of the hottest teams in the league.

After accumulating points in 16 consecutive games—which ties the Lightning for the longest streak this season—and being active at the trade deadline, Boston is poised to make a deep postseason run. Not only that, but this team is doing it without David Pastrnak who has been missing for the last three weeks with a finger injury. Pastrnak still leads the team with 31 goals and he just so happened to be the B’s lone representative at the All-Star game this season.

No one is saying that the team is better without him; Bruce Cassidy and the rest of the coaching staff are eagerly awaiting his return. However, the team is holding its own and the acquisition of two key players have provided the necessary depth to balance out the offense.

Marcus Johansson, who came over from the New Jersey Devils in exchange for draft picks, has appeared to fit nicely on the second line with David Krejci and Jake DeBrusk. The 28-year-old versatile forward recorded an assist in his first game with Boston and his transition over to right wing has allowed DeBrusk to continue his hot streak of recording 13 points (seven goals and six assists) in his last nine games.

Charlie Coyle was supposed to be the high-profiled name and the difference maker in the playoffs; after all, the Bruins did give up Ryan Donato for him. Coyle has been playing center on the third line in the four games he has skated with the Bruins. Although that is great depth down the middle, he has yet to record a point with Boston. He has looked okay, but nothing that makes the crazed fan jump out of his or her seat. The Weymouth, MA native still has some time to figure things out.

The defense and goaltending have been the two strengths for this team. If everyone is healthy, the Bruins have eight NHL-caliber blue liners ready to go. In other words, it is not a bad thing if John Moore is your seventh defenseman, especially with his ability to eat up minutes and contribute at both ends of the ice.

As far as Tuukka Rask goes, he has been one of the best goaltenders in the entire league since the Winter Classic. He has not lost in regulation in his last 17 starts (14-0-3). This is a prime example of a goalie getting into a rhythm at the right time.

The Bruins are currently in the midst of a six-game homestand that will run through the end of this week. Once the final horn sounds on Saturday night, the Bruins will only have four home games remaining on the schedule. They must continue to establish themselves on the road during the month of March, which is not necessarily a detriment. Every playoff-bound team needs to be battle tested.

April is fast approaching. From there, that is when the real season begins. The Bruins will be ready for the challenge.