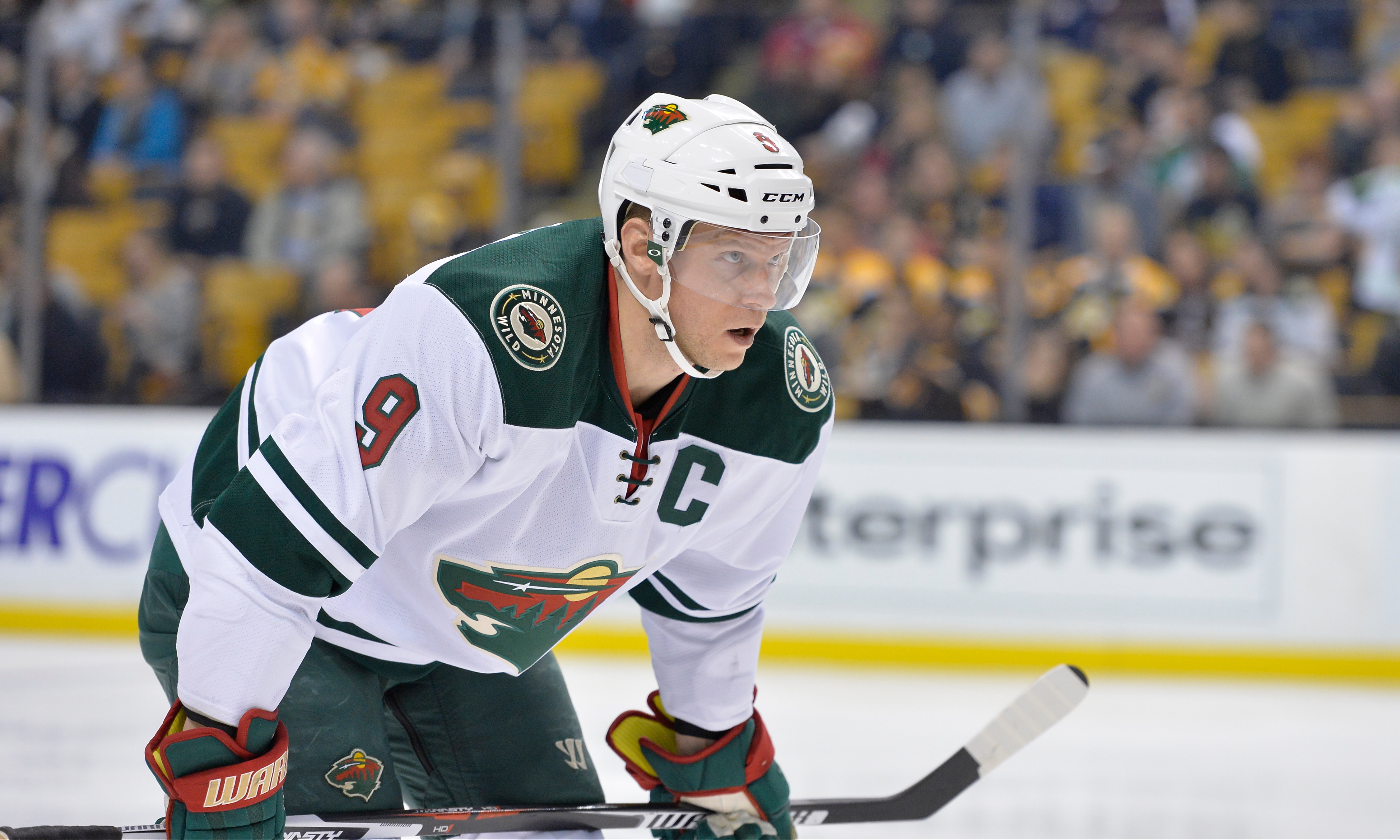 The Kings have once again shifted their lines around, but it’s more a matter of maximizing what they have than punishing anyone. After all, the team has won two games (coming into Thursday, when the Wild came to town) since losing to the Senators and enduring the criticism of their coach, who said, essentially, that nobody had played well in that contest last Saturday afternoon.

They acquired Vinnie Lecavalier a couple of weeks ago, as has been well documented here, and he’s done nothing but score. That is, he has already piled up five points with the team, and that has earned him a promotion. He’s now playing on what is certainly to be seen as the Kings’ second line, alongside Gaborik and Carter. In front of them is Kopitar with Lucic and Toffoli. Behind the Lecavalier trio is Brown, King, and Lewis, and the trailing group is Jordan Nolan, Nick Shore, and Tanner Pearson.

What’s odd about that? That Pearson is on line four. He’s got 20 points after all, which puts him 7th on the team. His line, by the way, saw one substitution from Tuesday night (against Dallas), when Nolan was scratched. Out was Andreoff, who had played a couple of games in a row prior. Nolan had missed Dallas and two of the prior four games, and if you’re wondering who else has missed time of late, then here’s your answer: Nick Shore, who was in his second consecutive contest on Thursday evening.

The Kings played their usual game—peck away from the outside, defend well—and so did Minnesota, after having lost their fifth in a row the night before versus Anaheim.

What’s not working for them? Their goalscoring, for one thing. They are just a plus-six in goal differential entering Thursday, sitting lowest in the Central Division in terms of goals scored at 114. They are third lowest in the West, by the way, ahead only of the Ducks and Vancouver, though several teams are clustered right near where the Wild are, with around 115 goals. Those are Nashville, Winnipeg, LA, Vancouver, Calgary, and Edmonton.

But in the last five games before Thursday, they had tallied just four goals, and they had been shut out twice. What’s odd, though, is that over the course of the season thus far, they have been able to score at times. They have ten games with four or more goals, and a high of six goals, once. The Kings, meanwhile, have scored four or more goals 11 times thus far, with a high of five. Most nights, as everyone in the hockey world knows by now, Coach Sutter is happy with three, as long as he’s got them. “It’s a 3-2 league,” he’d told reporters repeatedly.

And this game was precisely that for the first period. The Kings managed the following shots: 12. The Wild had eight. The goals scored were like this: 0-0.

Things got better in period two, with the visitors going on the power play early and scoring. This was not a given, as they are just 26th in the league in this category. It happened like this: they didn’t do much, their only chance being a blocked, weak, one-timer. But they got another shot when the puck was flung across the ice to the right side for another one-timer. It was shot high, and beat Quick. Minnesota was on a 12-game PP scoring slump, which this obviously broke.

Later in P2, the Wild’s Charlie Coyle, wearing the #3 of a defenseman (if you don’t get that, you’re too young; please read some of my books to learn some hockey tradition), charged through the center of the ice on a semi-break. He deked, Quick did the splits, and the result was a spectacular save.

The Kings poured on a little pressure in that last five minutes, and there was one excellent chance. Lecavalier loosened up a puck behind the Wild net and Gaborik grabbed it behind the net and whipped it cross-crease to Nolan (more on the line shifting in a moment). He had it with the whole evening and a yawning net in front of him, and he waited, then shot low. Leg save. Ugh. He’s the only guy playing for the Kings on the evening with no goals yet this year. But nobody ever said he was out there for his hands.

The Wild added some excitement with just fourteen seconds left. The puck was flipped high out of their zone by Scandella and picked up approaching the opposite (LA) blueline by Coyle. Second breakaway of the period, and he made no mistake. He charged through the slot, deke—deke—deked, and got Quick to commit by lowering his right leg. Coyle then put the puck high, and it was 2-0. The shots ended up for the frame at 20-19, Wild’s advantage, and the play was theirs too. Coach Sutter used his coach’s challenge to see if the play was offside, because the puck was rolling and flipping through center while he tried to corral it. On video, it was super-close. The call on the ice stood, and the team lost its timeout.

Sutter must have been fuming during the break. This team surely had to be tired, having played the night before in Anaheim.

The LA coach had been trying, don’t make any mistake. He had switched up his lines during P2. The period had the Kings going with the familiar first unit, but trying this: Lewis and King with Shore. That freed up Brown to play with Pearson, plucked off the fourth line, and Carter, from the second. Gaborik and Lecavalier stayed together and got Nolan. And King and Lewis remained a pair and added Shore. Clearly, this didn’t affect the score, but Sutter stayed with these entering period three.

The LA team showed nothing more than they had, and they allowed another goal, a shorthanded one, to lose 3-0. The combos, meanwhile, switched up once more. “That 70s Line” (Carter, Toffoli, Pearson) was back together. Lucic, Brown, and Kopitar were together. Gaborik and Lecavalier picked up Lewis. And Nolan, King, and Shore were the fourth unit. The shots were 13-8 in favor of the Kings, but the shutout held up for Kuemper, and Minnesota reversed its fortunes with a win.

You’re not going to win every game, and the LA team exits the night with 10 points more than either second place team, Vancouver and San Jose, tied at 51. Note that as good as they are, the three top teams (Chicago, Dallas, St. Louis) in the Central Division would be ahead of them given their incredible point production to date should the be in the Pacific. But the Kings are cruising to the playoffs, despite the fact that they don’t want to allow a slide to happen.

One game hardly qualifies as that, though, and they’re back in action on the weekend at Arizona and San Jose on back-to-back nights. Each of those games, as the saying goes, is a four-pointer. Arizona is 12 back of LA in fourth in the Division, by the way, which means that they are the only real, and hardly that, threat to knock the LA team out of the hope for the post-season.

The team played video of Jarret Stoll’s time in LA, including images of him with the Cup, in period one. The music? “Welcome Back.” He acknowledged the tribute with several waves of the hand from the faceoff circle, where he then proceeded to win the draw clean.

Three players on the ice had birthdays. Quick turned 30. McNabb became 25. And Ryan Suter of the Wild celebrated 31.

My twitter is @growinguphockey. My books are available on Amazon and elsewhere. Please buy one. My Schnauzer is hungry.